6 Scientific Tips to Get More Retweets

As a community manager, I know that people working in social media are always searching for the ultimate tweet: 140 characters of pure perfection that encourages engagement from their carefully nurtured following.

Sometimes you may just stumble upon a tweet that really captures the imagination of your audience. Sometimes, however, you could spend a seriously long time crafting an update which fails to attract the interests of anyone at all.

You don’t want to end up like the ‘45 day tweet’ that has now become infamous in the Twitter sphere for its lack of engagement after its exhaustive creative process.

You want an Ellen or Barak Obama tweet – well, with a pinch of reality! 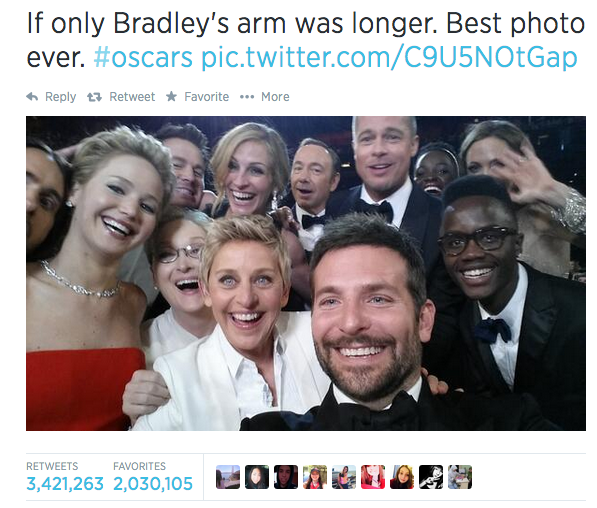 But how do you go about creating a tweet with the best chance of engagement success?

A group of scientists from Cornell University and Google believe they have identified the recipe for social success.

Chenhao Tan and his gang of geniuses have analyzed hundreds of tweets, stripping them back to identify the key traits that have helped to generate retweets.

They claim that by incorporating these key features you are optimizing your tweets and encouraging engagement.

We’ve breezed through the research and attempted to present some of the most insightful findings here.

Don’t ask, don’t get. This is a phrase that also applies to tweets.

It sounds obvious, but people are more likely to share if you have promoted them with the use of imploring language.

Using words such as ‘RT’, ‘retweet’, ‘spread’ and ‘please’ to capture specific requests such as “please retweet” can be instrumental in upping RT numbers . Sometimes being blunt will get you the results that you want.

Tweets that give your audience information that they will find useful have an ‘increased social exchange value’. This means that they have more social importance due to their content providing unknown or new knowledge.

People wish to share tweets that are fundamentally interesting to them and their followers.

There are different theories relating to whether the length of a tweet indicates how informative and retweetable it will be.

For instance, a tweet that has more text is more likely to be shared due to it containing more information than a shorter tweet. But, there are also arguments that support short and concise tweets can have a powerful influence, so striking a balance between the two can be incredibly difficult.

Mirroring the wording and style of your community will lead to greater recognition.

You wouldn’t start speaking informally or using colloquialisms to those working in legislation or financial services when meeting them in real life, so why try that approach online?

Understanding your audience and their preferred tone will help you will conform to expectations. If you manage to mirror it accurately, it means that your ideas will be accepted and in turn shared by your followers.

Argoshelpers responded in a hilarious fashion to a tweet by echoing the language of the frustrated customer. This earned them the respect of their community as well as over 9,500 RTs. 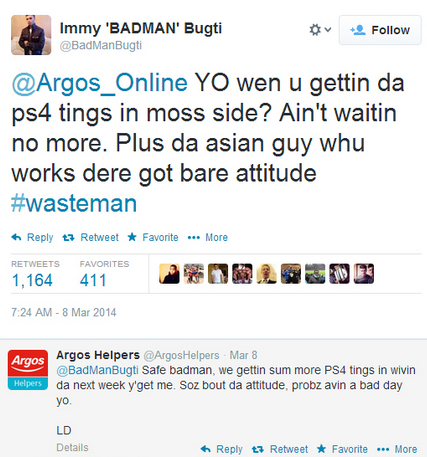 Newspapers grab your attention through the power of headlines. They quickly summarize the key point of a story in a way which deliberately entices you to read on.

Using a contained sentence such as this with a link should persuade people to click through, as well as sharing your article with others.

Include Positive and/or Negative Words

By using emotive language, which can either be positive or negative, you will garner a reaction from your audience.

Being vanilla in your approach and having no emotions will result in an audience losing focus.

Nobody would want to retweet something that is just blergh… they want a chocolate fudge sundae with all the toppings!

They need to feel a connection to the tweet to be driven to share it with their community. 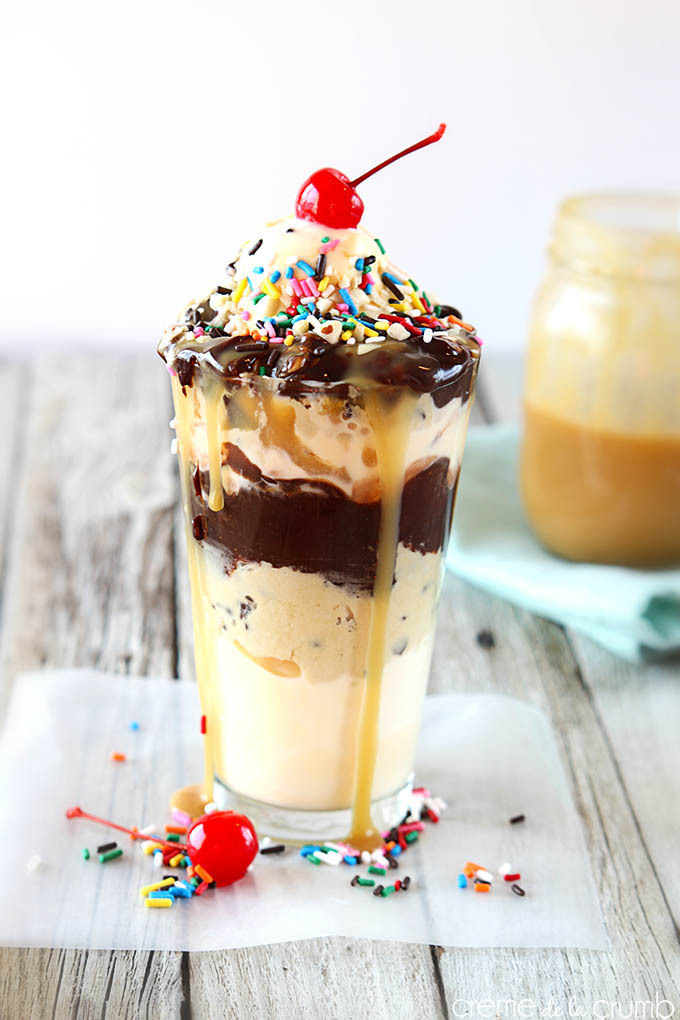 Using cultural references is a way to connect with your community that is not provocative, but instead focuses on being relatable.

Quotes from movies, books or pop songs are more likely to be retweeted as they can be interpreted in different ways. For instance, this is a quote from the film ‘Love Story’.

People who have watched the movie will instantly connect to the tweet. But, those who have never seen it can still relate to the concept behind tweet, potentially making it sharable for all. Bingo!

So, now you know the tricks for creating that perfect tweet! You’re ready to be the next Ellen. You can also read our report on Twitter conversations and its ever changing landscape here.