Why These 7 Business Giants Invested in Social Media Analysis

To move beyond the race for likes and RTs, the biggest companies in the world have embraced social media analysis. Analysing comments, posts and statuses allows companies to wield more power than simple popularity.

These 7 companies are leading their industries by embracing social media analysis, and using it in innovative ways. Let’s take a look at how. 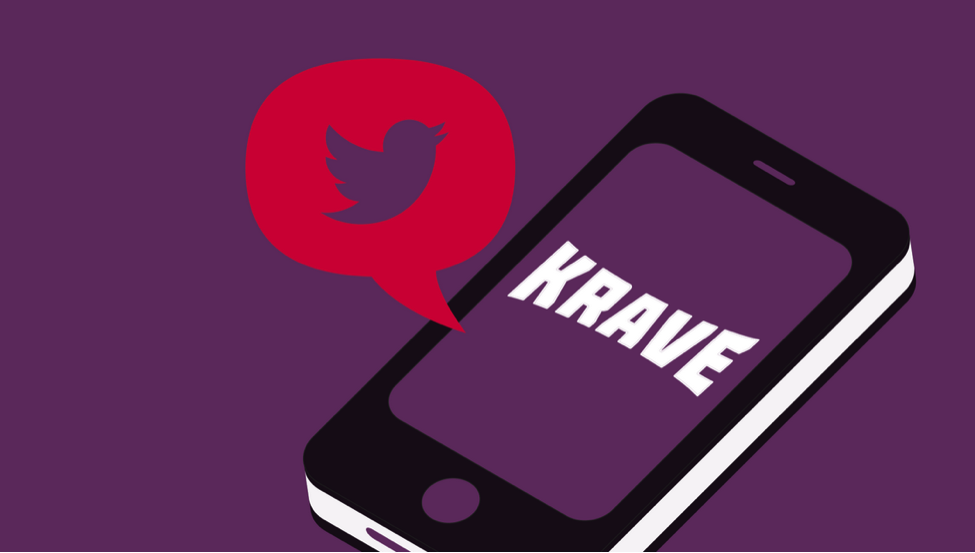 What they did: Ran, monitored and adjusted an entire marketing campaign in real-time. 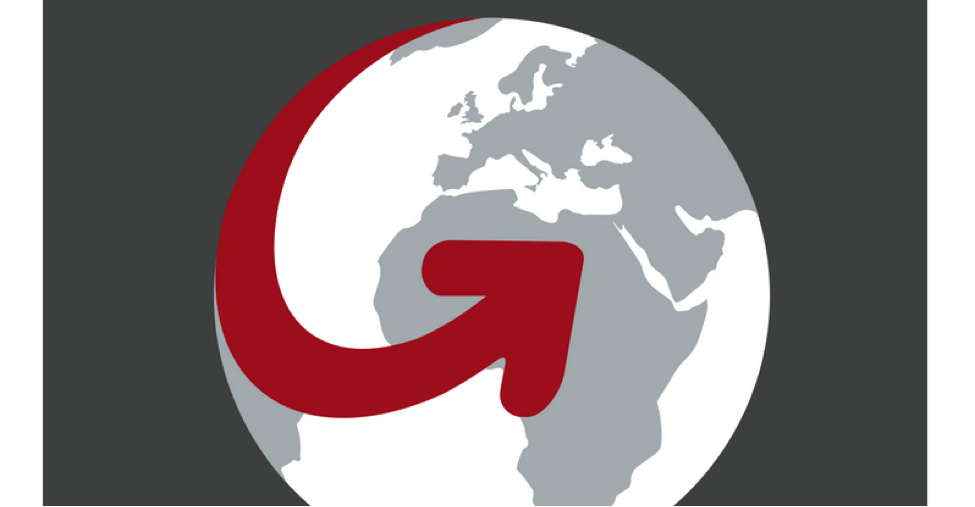 What they did: Gained a competitive advantage with an at-a-glance industry snapshot.

What they used: Brandwatch Vizia

There’s no room for messing around when money’s involved. Moneygram aren’t the sort of company that need to look cool on Instagram or draw thousands on Vine followers, but they do need to stay on top of their fiercely competitive industry.

Using social media for deep industry analysis, Moneygram pulled out the key topics surrounding the money transfer industry on an hourly basis. With millions of social mentions at their disposal, every conversation about competitors could be used for their advantage. 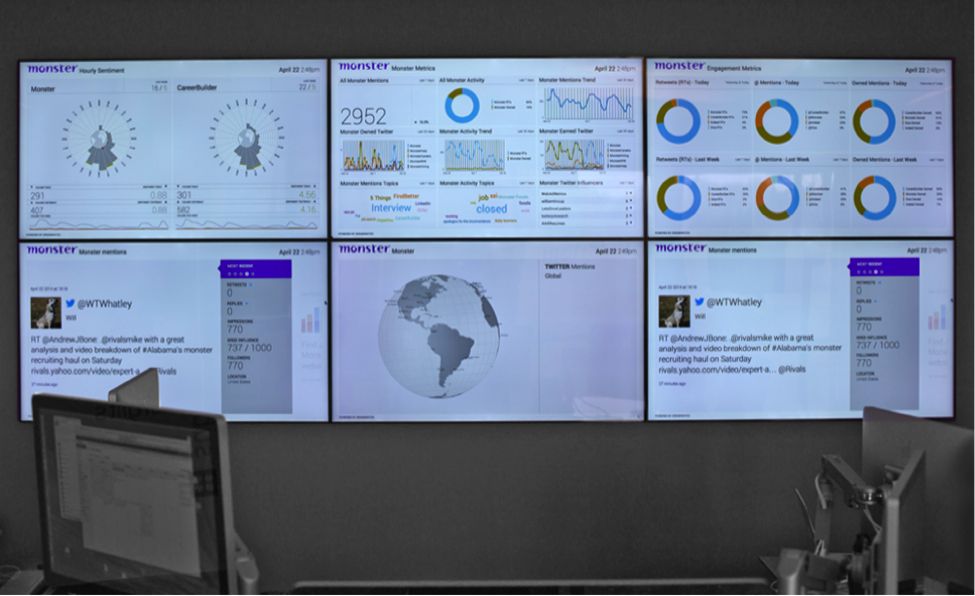 What they did: Created a social media command centre.

What they used: Brandwatch Vizia

Described as “a dream come true”, Monster’s social hub has allowed their media team to talk to customers in an entirely new way.

When people talk about their jobs online, the team at Monster are able to see easily who is happy and where they are – and similarly, they can identify those who are unhappy, and could benefit from their help.

What they did: Rolled out social influence throughout the business.

By creating a physical space for social in the form of IKEA’s Listening Hub, the digital die-hards at the company convinced stakeholders of the value of social media analysis.

Reports based around social insights were sent out to 19 different departments within IKEA, enabling everyone in the business to see the impact of social.

What they did: Reacted to customers during nationwide retail store overhaul.

Argos’ laminated catalogues have been clogging up shop space for far too long.

When the nationwide rejuvenation replaced them all with iPads, Argos wanted to be on top of the chatter. Social media analysis allowed Argos to monitor the reaction to each store individually, and see what was most important to different customers. 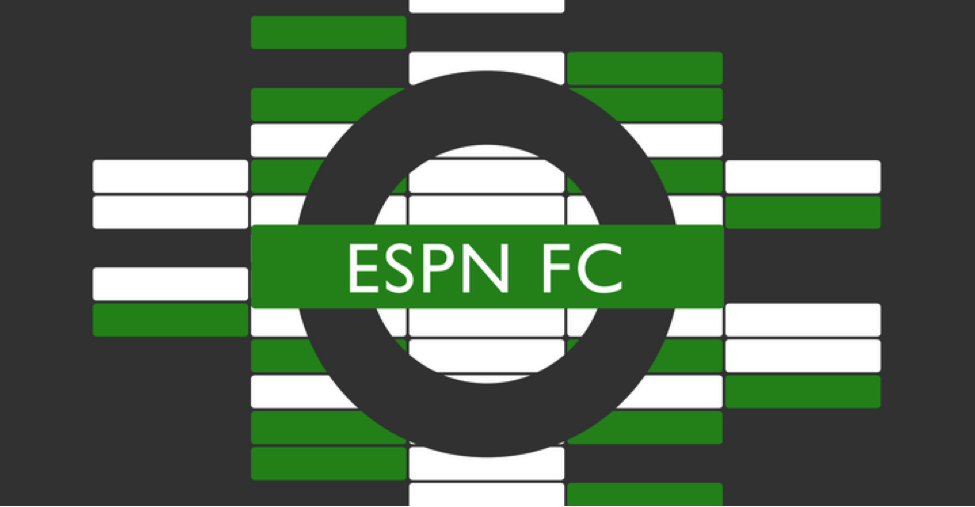 What they did: Identified the success of city-wide campaign with TfL.

Installing interactive scoreboards in 150 underground stations is no small task.

When ESPN partnered with TfL during the 2014 world cup, they wanted to make sure their boards were making the impact they deserved. By analysing all the social mentions in relation to the project, ESPN could identify the top tweeters and their top-performing stations.

What they did: Reached 43 million people during the premiere of Game of Thrones Season 4

Launching an organic social campaign in conjunction with a paid advertising campaign makes sense with any product, movie, or TV launch. Knowing many viewers had already dismissed Games as Thrones, Sky couldn’t turn to traditional advertising for significant results – it was all on social.

Their #bringdowntheking campaign was supercharged by analysing individual reactions and finding out which countries and demographics were lagging behind.

Want to find out more? See for yourself the power of Brandwatch Analytics by arranging a free demo.