The Weird and Wonderful History of Command Centres

What on earth is a command centre? Can you issue commands from them? And are they in the centre? If so, in the centre of what?

But how did they come about, and how have they changed over the years?

And why all the questions?

Well let’s start with another one: did you know that the first ever command centre was invented over 10,000 years ago?

The first ever command centre was created after a heated argument between two cavemen over which tribe should be allowed to eat different parts of an animal carcass resulted in the deaths of almost 2% of human life on Earth. 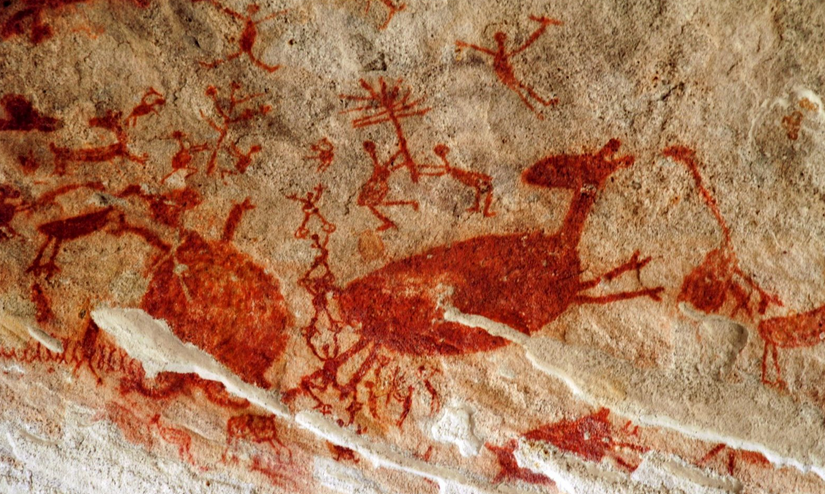 Extremely rudimental in nature, this ‘command centre’ wasn’t much more than the rotting remains of antelope flesh hastily crammed into gaps in a cave wall, but did much to inform tribe leaders of which meat remained for which parts of the group, and whether it was still safe to eat or would be better suited as a nice new loin cloth or fancy hat.

It had long been prophesied that one day the chosen one would come to the Earth to share the good word of social media data analytics.

The issue was that social media hadn’t been invented yet, so giant amphitheatres were specially constructed so that ‘command centaur analysts’ could stand in the centre and ‘see’ what ordinary plebs were saying, in real time. 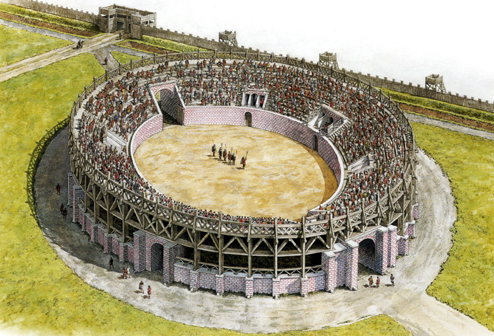 Different colour seats were designed for different classes of society, and a primitive ‘tagging’ feature was developed, in which armies of unpaid slaves would eavesdrop on chatting citizens before daubing those speaking in negative terms with a mixture of goat’s blood and ocelot spleens.

Leaders in the ancient Aztec civilization had a problem: they were ordering the sacrifice of hundreds of cattle and virgins a day, but were struggling to work out the ROI of their efforts. 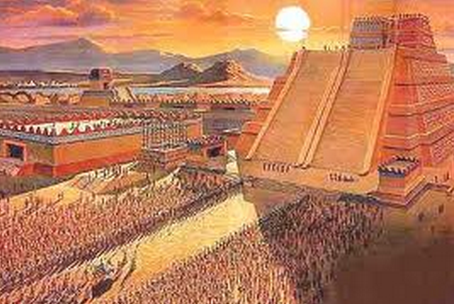 Using a complex series of water systems and clay tunnels, the greatest minds of the time were able to automate the dying of cloth to represent the volume of sacrifices each day.

A crude charting interface involving giant slabs of sandstone was used to dissect the relationship between sacrificial offerings and amount of sun, giving the Aztecs a much better understanding of their sacred work – and a much nicer sun tan too.

Following a meeting of the Royal Society in London, it was determined that Britain needed to better monitor its Empire, and that disseminating that information to the decision makers – notably Benjamin Disraeli – was crucial in the industrial age.

A scheme was hatched to use the latest in steam and valve technology to siphon flavoured gases to the chambers of Mr Disraeli’s servants, each indicating different updates from around the world. 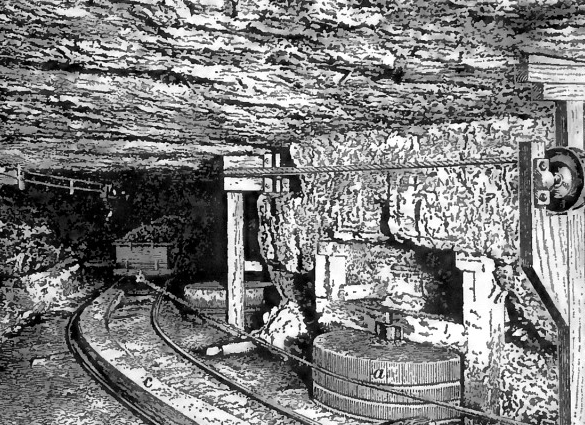 Progress was hampered, however, by the six months of intense training required to decipher the various nuances in the gas flavours, and the 1275-page manual that accompanied the code-breaking process.

Further problems were encountered as an estimated 220 servants died after exposure to the then little-understood noxious gases, not helped by inadequate ventilation or the extremely poor working conditions.

It has since been claimed that Disraeli used information relayed to him by a one of those working in the command centre chamber to secure the British purchase of the Suez Canal in 1875, after a particular eggy gas had been detected.

New technological developments towards the end of the 20th century provided a great platform for pioneering corporations to invest in a whole new era of command centres.

The most famous was built by the now-defunct InCom organisation, which ordered a customised command centre product for its lavish Manhattan headquarters.

Built over four floors and covering almost 40,000 square metres, the system used almost one million miles of cassette tape reel to record every single financial transaction in the world. 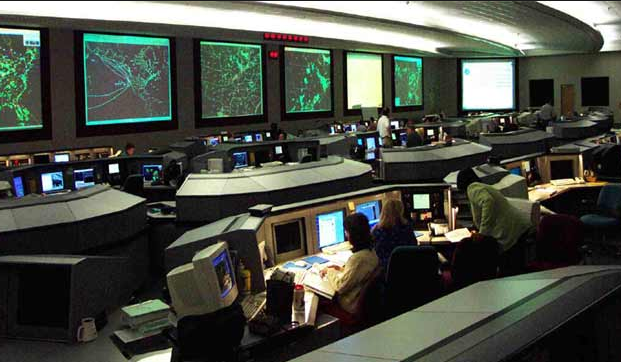 Giant discs coated in forty tons of creamy yellow plastic powered the monstrosity, and a slick faux wood-veneered dashboard allowed businessmen to turn over one hundred knobs and dials to increase profits.

The system was scrapped in 1991, when InCom became embroiled in a notorious scandal after it was revealed the company didn’t actually do anything to make any money, and its entire inventory, including the command centre, was liquidated – earning the administrators just $80.

Leaning heavily on the rich history of command centres, at Brandwatch we built our very own such product: Brandwatch Vizia.

We stood on the shoulders of giants to craft this beauty, which we designed to be as flexible and visually engaging as possible.

True fact: Vizia is the only real one on this list.

We truly believe it’s like nothing that’s ever come before though, and we’d love to show you why.

Get in touch to speak with us about it more and see it in action.