#AskTheExperts: How Social is Changing the Nonprofit Sector

Driven by highly engaged communities of volunteers, donors and employees, the nonprofit sector faces an enormous opportunity to maximize their reach and use social media to raise awareness and interact with fans.

And indeed, a nonprofit’s success can be often determined by the level of a community’s devotion to that cause, which can be boosted in various ways using social.

To find out what industry experts think about the impact that social has had upon nonprofit organizations and what best practice looks like, we have asked six nonprofit influencers:

Below you’ll find the top insights they have shared with us.

The impact of social on the nonprofit industry

Social media has had a powerful influence upon most industries, and nonprofit is definitely no exception to that.

Organizations with smaller budgets are now able to raise awareness and promote their messages online for free due to the principles of “sharing” through social media.

“A non-profit comprised of one person can create content and share it to 10s of thousands of people through social media for free. Money is no longer the dominant trait to evaluate a non-profit group’s success but rather its influence which is now largely cultivated via social media” said Adam Hlava. 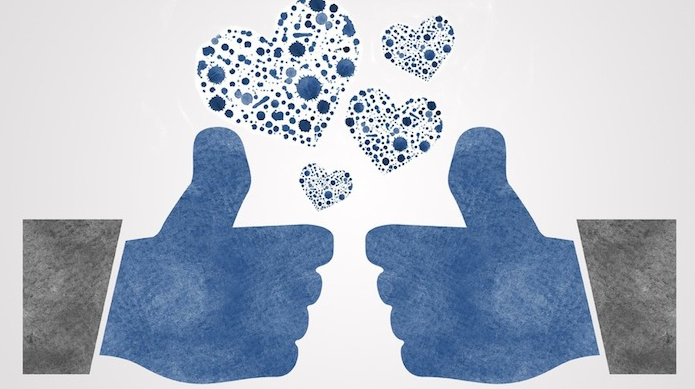 However, simply asking for support is no longer enough: “Donors are too savvy for that now. They want to know what good their donation will do. It requires the nonprofit to talk about their work differently and focus more on the lives being changed, and less on their need to meet their budgetary goals.”

“The biggest and most important change is how social media levels the playing field for nonprofits with lower budgets to reach the same audience as a bigger NPO with deeper pockets.” – David Wells

It is vital for nonprofits to be creative on social media because there’s so much content out there for people to digest, you have to be able to stick out.

Adam Hlava argues that a popular technique that often helps promote content is ‘clickbait’: “Create a social media post with just enough content to get someone hooked, but make them click through to find out the rest of the story. “A man walked into a grocery store, and you’ll never guess what happened next!” would be an example of clickbait.

And it works! Non-profits like Upworthy and Ourtime.org have seen their social media influence skyrocket in just months using this technique.”

From a different angle, Hildy Gottlieb emphasises on the importance of using social networks “to build real friendships between people and people, between people and causes. Use social tools to create meaningful relationships and great things will happen!”

Intelligent nonprofits are using social media to raise their visibility, recruit volunteers and share critical messages with the broader community.

“It is critical for most nonprofit organizations to have a social media presence, but you do not need to be active on ALL forms of social media.

Pick one or two that are closely linked to your mission, your volunteer base, or your donor base and spend your time there.

Cause Wired is a great book to read if you are interested in learning more about why social media is a powerful tool for nonprofits” says Trista Harris. 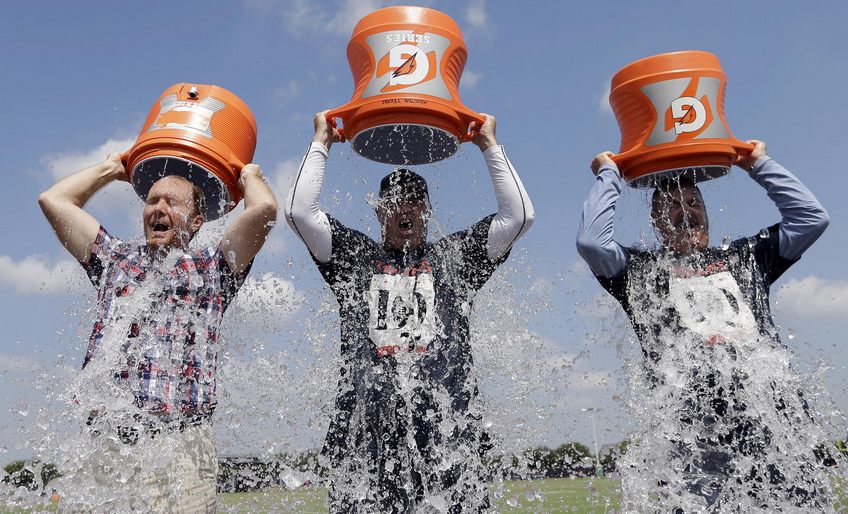 “The ice bucket challenge for ALS  was a groundbreaking campaign that truly leveraged the social graph of the people engaged with the campaign. Adding the element of social peer pressure with the challenge was genius” – David Wells

The benefits of having an active social media presence

“There’s no easier way to quantify a non-profits’ influence than through a social media imprint. A group’s number of followers, number of shares, likes, favorites are all easy way to anyone to make a snap judgement about an organization. Is this group successful? Are they getting their message out to the masses?” – Adam Hlava

Social media enables nonprofits to reach exponential numbers of supporters, as long as they understand that you need to build a community first, before you ask fans and followers to share your cause. 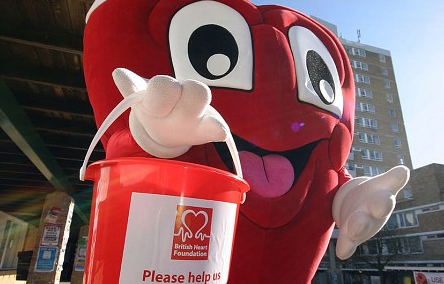 Maddie Grant explains that “the smallest nonprofit with a powerful story can engender advocates and can have a voice as big as the largest organizations with big advertising budgets”.

So once again, experts stress the various benefits of having a well-managed, active social media presence in an industry where honesty and building trustworthy relationships with people, no matter the distance, are vital.

If you’d like to find out more about the ways social media is changing the nonprofit industry, download our free report: