You have a new reason for thinking twice before tweeting or posting on a social network. The US government does not have a sense of humor when it comes to posts that appear to threaten the security of the country, even if those posts were made in jest or the posters meant something different.

In light of the infamous Paul Chambers ‘blowing up Robin Hood airport’ controversy, and with the revelation that the FBI are looking for a social media monitoring tool, there has never been a more prudent time to be cautious about what you share online.

Two British tourists in their 20s were looking forward to a holiday in the states. Unfortunately for them their vacation ended before it began, as the minute they landed they were detained, held for 12 hours and interrogated before being sent home.

The reason they were sent home? Two tweets posted by one traveler that claimed the pair were going to dig up Marilyn Monroe’s grave and destroy America. 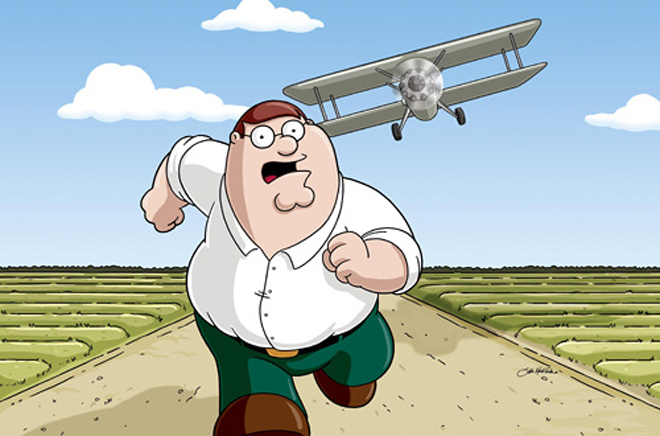 Little did Homeland Security know that the tourists were referencing an episode of the cartoon Family Guy. Homeland Security was also not aware of the fact that “destroy” is a slang term used to describe partying hard in the UK.

Keep this in mind the next time you are about to press post on a tweet or Facebook status that mentions doing any damage to the country, especially if your posts are public.

The CIA is Watching

Twitter has played a huge role in revolutions in countries across the globe. In Iran, it played such an important role that the CIA’s Open Source Center decided to start keeping a close eye on tweets posted throughout the day so that it can get a better grip on what the public is thinking and feeling.

The information the center gathers daily is shared with the president during his daily intelligence briefings.

After Osama Bin Laden was caught and killed, for example, the OSC used tweets and posts on social networks to get an idea of how people felt about the incident. 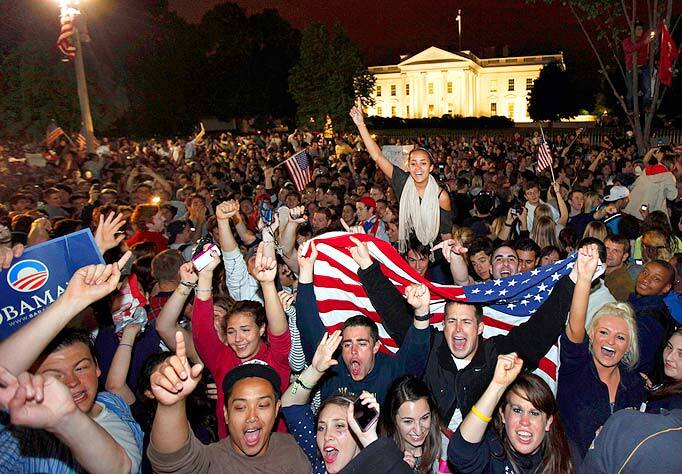 The OSC also keeps an eye on whats going on overseas, monitoring tweets during the London riots over the summer of 2011 and the uprisings in the Middle East in the spring of 2011.

In many cases, deciding what’s safe to tweet or post and what could land you in a lot of trouble is pure common sense. But in case you are unsure, avoid doing the following:

According to Reuters, one third of people have posted something online that they later wished they hadn’t. Don’t be the person who posts something regrettable and goes to jail for it. Pause and think before you tweet.

About the author: Jaime is an avid hiker and skier who loves to write in her spare time for CenturyLinkQuote.com – home of CenturyLink Service .