Companies hold more data than ever, and are hiring more people than ever to analyze it. Joe Catling talks to us about how to make the most of it.

This summer, my partner and I are tying the knot, and among all the advice we’ve received – both solicited and, er, otherwise – one thing that’s stood out for me is that a great marriage should be more than the sum of its parts: that you should thrive more as a pair than you could ever do separately.

I’m pleased to report that no-one has actually used the word ‘synergy’, but you know what I mean.

So. We all know that companies hold more data than ever, and are hiring more people than ever to analyze it, but this data is often limited in scope: typically to demographics, behaviors, interactions, and models based on these elements.

Primary research can provide complementary information around context, attitudes, emotions, response to new ideas, and so on – but we can only speak directly to a fraction of customers or prospects.

What’s the happiest way to ‘marry’ the two information sources?

I’d suggest that approaches fall into one of three categories, which I’ll call narration, augmentation and fusion. As researchers, we’ve been doing the first two for years, but many of us are only dimly aware of the existence, never mind the potential, of the third.

Research is conducted to complement internal data, but the twain only meet in the sense of telling a combined story.

This couple may be good communicators but they sleep in separate beds. (Just like a marriage, an analogy may suffer its strains and its difficult patches, but with perseverance and fortitude from all parties, it can endure.)

We recruit from pre-defined subgroups of the client’s database, we use its fields as cuts in the analysis, and we thereby understand customers better. Just as with narration, this might be all that’s required, or all that’s possible.

But we can get smarter – and in a world where companies have more access than ever to insight through their own data, it’s essential that we do so.

At Relish, we’ve developed our own dedicated analytics offer, in order to provide customized approaches based on (among other things) sophisticated data integration.

Once again, we sample the client’s database. The difference is, we’re looking for an approach that results in something that neither client nor research data could have achieved alone.

This led our insight buyer, Rupesh Patel, to believe that there may be customer groups for whom a different approach might be more successful. Identifying these customers, and propositions to attract them, could allow Sky to open new ‘headroom’ and thereby increase referrals.

Before examining Relish and Sky’s joint solution, it’s worth bearing in mind what approaches in isolation would look like.

Only speak to us researchers? We can generate and test new ideas, but without database integration, we’ll have limited understanding of whom to target in practice.

Alternatively, only speak to the internal data team? Data models tend to be predicated on history repeating itself. Sky already had a propensity model, but by necessity it was based on the existing scheme, so could only identify more of the same people.

Instead, following desk research and qualitative workshops to generate and refine propositions, we fielded a quantitative survey of Sky customers. 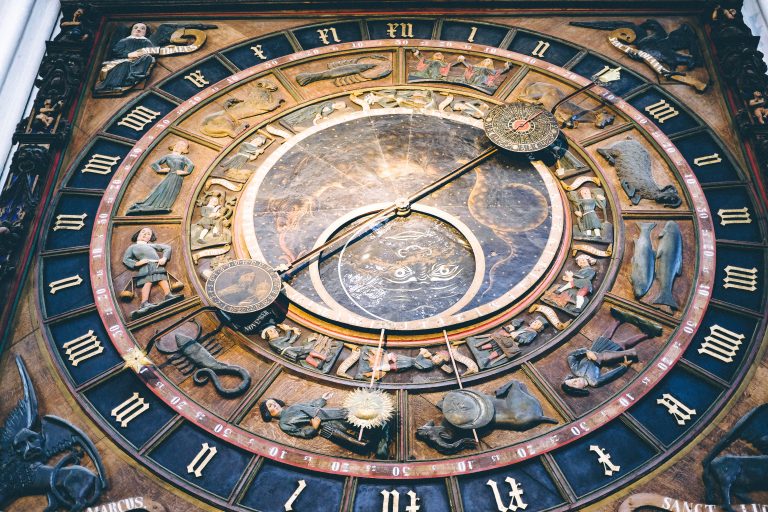 We then evaluated combinations of Sky’s database variables to understand how well they predicted key variables from our survey: most importantly, likelihood to recommend the brand, number of candidate referees and proposition response.

This allowed us to come up with a ‘reverse segmentation’ with four segments: three to target via different propositions and channel strategies, and one to deprioritize.

Though informed by the research, the segments were defined solely on existing database variables, meaning we knew precisely who they were, and that Marketing could get to work immediately.

Among key segments, we saw a c.25% increase in communication response.

This is just one of many possible ‘fusion’ approaches, but hopefully it demonstrates the kind of thing I mean. A good sign you’ve achieved fusion is that the research contributes to the identification of the target groups, as opposed to these groups’ being defined before you start.

Most of this article has been aimed at researchers, and it’s true that as an industry we should do more to offer this kind of thing – especially given that we’ll increasingly be jostling for budget with ‘big data’ techniques that claim to obviate the need for research altogether.

So finally I’ll turn to those would-be matchmakers who commission and use the insight. If you’d like true research and database fusion, you need to create the conditions under which it can occur. You’ve guessed it: that means time, money, and willingness to take a risk.

But it also means a different approach to structure. The above wouldn’t have been possible without our working closely throughout with, not only the research buyer and users, but Sky’s data analysts.

To call it a marriage really would stretch the analogy too far. But we were, for the duration of the project, the corporate equivalent: a team.