Brands and Serendipity: 7 Ways to Just Let it Happen

Serendipity. It’s a beautiful word, isn’t it? Kind of onomatopoeic.

The gentle first two syllables, strolling along, and then the trip and stumble over the last three as you catch your toe and turn around to stare – with a “what the hell was that?” look on your face.

But what has silly-old serendipity got to do with brands?

Well, in part, it’s to do with the humanity of brands. 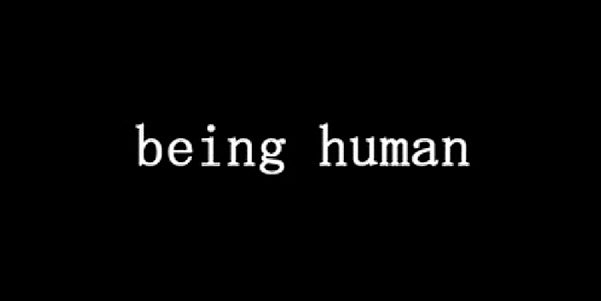 It’s about allowing room for the quirk, the anomaly, the real. Brands, like robots, are man-made, and robot engineers have an expression called ‘The Uncanny Valley’.

It’s an aesthetics theory – that as features and movements become studiedly close to ‘natural’, the viewer experiences a strong reaction of repulsion. If we are to build brands with the capacity for humanity, we need to stay out of Uncanny Valley.

An actor friend once looked hurt when I told him I liked his acting. “You’re not supposed to see the acting”, he told me.

Yes, the irony of that is obvious, I know.

And yet I believe you can. When thinking about a brand – its name, its look, its voice, its campaigns and content, here are a few ways I try to let serendipity in to our thinking.

Stop when you stub your toe

Don’t just rub your metaphorical foot and walk on when you trip on something that shouldn’t be there. 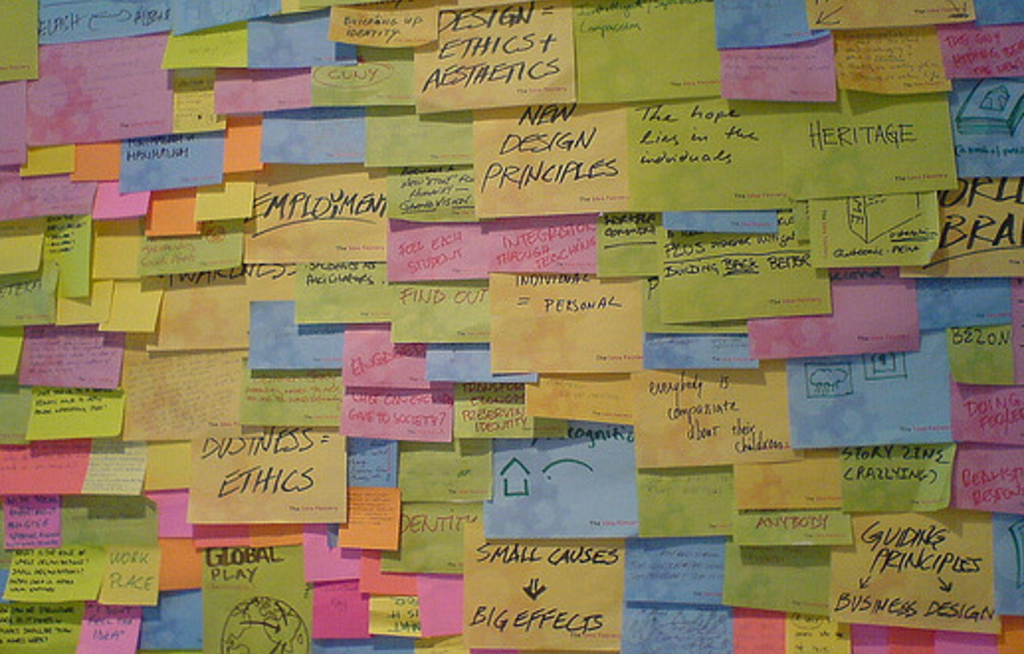 In brainstorms, it helps to have somebody whose job it is to look for the collective awkward-pause and the raised-eyebrows which usually accompany the toe-stub.

It can lead you to unexpected places. A tyre is like a training shoe.

Bolt-together unlikely combinations, see what you get.

Like those flip-books where you get a cowboy’s head on a granny’s body and a policeman’s boots. No-one ever won a Hollywood pitch with “it’s like Cinderella meets Sleeping Beauty.”

Somebody, at some point, said to somebody else: “…market…sounds a bit like meerkat.”

And somebody else laughed. Funny things, playful things, happen so spontaneously, often at un-asked-for times. So, find a way to ‘bank’ these when they happen.

Try a serendipity engine, like millionshort.com, or yossarianlives.com – as ways to leap into less obvious territory.

Wordsworth was all on his own when he did his cloud-wandering thing.

Most people say their minds wander best when they are in the shower, driving, ironing. Just have a (waterproof) pen and paper handy for when you stub your toe.

They got the size of label wrong on the bottle about a hundred years ago. Looks funny.

They stuck it on, and stuck with it. Don’t go around screwing-up on purpose, or you’ll get fired, but recognize when something inspired happened by happy accident, and then back it.

Isn’t all this serendipity the antithesis of data, and intelligence, and insight?

No. I don’t think so. We need something to push out from, a ground zero. Every wander needs to start somewhere.