Case Study: How Jack in the Box Identify Influencers in a Fiercely Competitive Market

Jack in the Box Inc, based in San Diego, is a quick-serve restaurant company that operates one of the largest hamburger chains in the USA. It boasts more than 2,200 Jack in the Box restaurants across 21 states and in Guam.

Founded in 1951, innovation and a pioneering attitude has always been at the heart of the company. Jack in the Box was the first major hamburger chain to develop and expand the concept of drive-thru dining and the business is now renowned for its burgers, breakfasts, tacos and more. 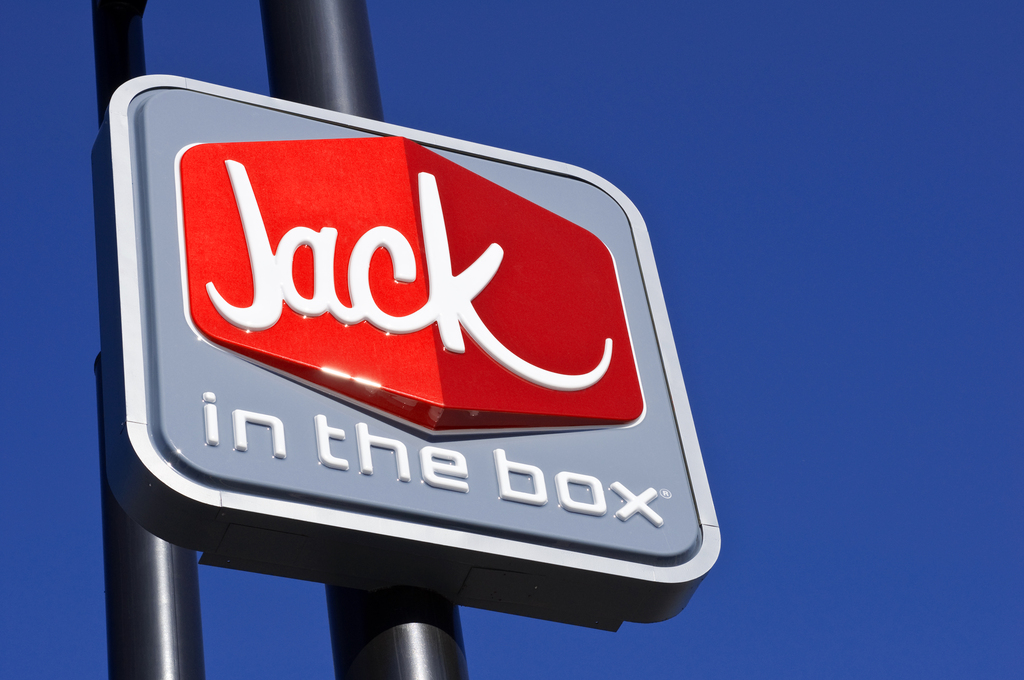 While we could write all day about Jack in the Box’s extensive menu of indulgent delicacies such as the Classic Buttery Jack™ or the Jumbo Jack™, we should probably get to the point.

To find out how the organization worked with Brandwatch to identify high-influence individuals in a fiercely competitive market you can download the Jack in the Box case study here.

Or, if you’re feeling hungry, you can check out the Jack in the Box menu here.

Objectives set out by Jack in the Box

In an effort to gain a competitive edge on some of its main competitors, such as McDonald’s and Taco Bell, Jack in the Box made use of Brandwatch’s social analytics capabilities to help maximize the work the brand was already undertaking with influencer marketing.

Social analytics can be a useful component in finding influencers that aren’t necessarily established as celebrities but carry a lot of sway with others in online spaces.

Jack in the Box’s aims were to identify new influencers who weren’t currently engaging with the brand. The business also wanted to understand the extended interests of fast food fans to get a richer understanding of the audience.

Jack in the Box worked with Brandwatch Analytics following its Super Bowl commercial campaign in February 2016 to measure and understand how well the audience had engaged with its campaigns.

The below chart represents the leading hashtags used during the month of February within Jack in the Box conversation.

Brandwatch Analytics identified which hashtags were most popular during the campaign. Jack in the Box were then able to measure what percentage of the conversation was from retweeted content, as well as how much of the conversation came from media personalities or influencers.

Jack in the Box used author analysis within Brandwatch Analytics to compare the volume of conversation from specific authors, particularly those with high levels of influence.

The restaurant chain was able to measure total mentions from each author, as well as identify how many followers each author had. This research enabled Jack in the Box to learn more about those talking about the brand and its campaigns and the key people within the overall conversation.

Sentiment analysis is the process used to determine the attitude, opinion or emotion expressed by a person about a particular topic in an online mention.

Jack in the Box used sentiment analysis within the Brandwatch Analytics dashboards to understand the reactions to its brand and campaigns over the months of February and March 2016.

The organization was able to track the effect its Super Bowl-associated promotions had on overall sentiment, noticing a higher volume of positive-categorized mentions in February.

Jack in the Box has an overall online objective to create compelling, relevant conversation to drive brand advocacy.

With the insights and analysis gathered with Brandwatch Analytics, the organization has vital information available to them which will help the business achieve its goals and bold ambitions for the future.