Last week, I attended Greenlight’s July Christmas Conference. I know what you’re thinking (I thought the same): marketeers are promoting Christmas earlier every year, but surely July is going too far! Don’t worry, we’re not going to see Christmas decorations anytime soon, but as the clever people at Greenlight know, marketeers start planning for Christmas in Q3 and so it is a good time to have the conference. 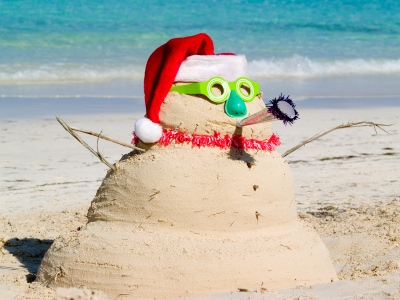 More pressing for me was what to present. Should I talk about how social media can predict the must-have Christmas toy or gadget? How it can monitor, inform and be used to alter Christmas campaigns? Or perhaps how it can be used to understand and resolve frustrations over gifts and services? Ultimately, as a father of 4 young children, I felt obliged to answer a much more emotive question: how much did we hate last year’s Littlewoods “lovely, lovely muvver” ad?

In case you can’t recall, here is the advert in question:

It generated headlines like this in The Sun [a despicable British newspaper – ed]:

The problem was that, to some, it seemed to say that Santa didn’t exist. Others hated the implication that fathers did nothing for Christmas, while others thought it was inappropriate that in these years of austerity, Littlewoods should be advocating that you buy a £1200 Mac book for an elderly relative, £500 worth of smart phone for your brother-in-law and a truly horrible looking watch for your middle-aged husband. On credit. At c. 25% APR.

So what was the reaction on social media? Well here’s the twitter word cloud: 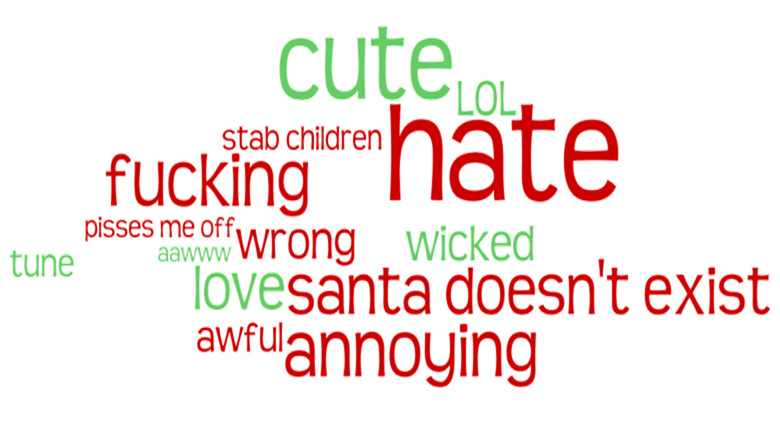 And here is the story in numbers: 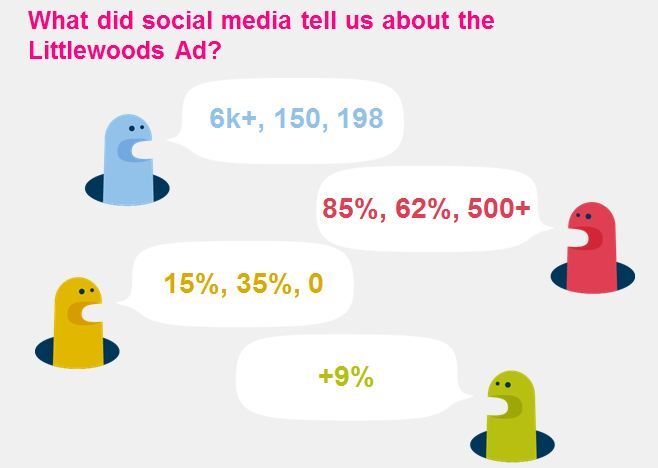 So did Littlewoods do the right thing by keeping the ad up? From a marketing point of view they probably did, as the target market segment loved the ads. Did Social Media help them decide? I don’t know, but if they’d joined the hundreds of retailers and marketers who use Brandwatch, then  almost certainly, yes.