Internet of Place: Can Location Data Change The Way We Advertise?

At Brandwatch we’ve been exploring the topic of location in social data: what it is, what it means, and what you can do with it.

For those uninitiated, we’ve recently published a primer on the topic, introducing some of the difficulties and potential of location data. The subject of location data and how it can be used is not as simple as you may think.

For the first installment in the series, we’ll be looking at the use of location data for advertising purposes – how it’s done well, how it could evolve, and the limitations currently facing us.

The art of placing ads 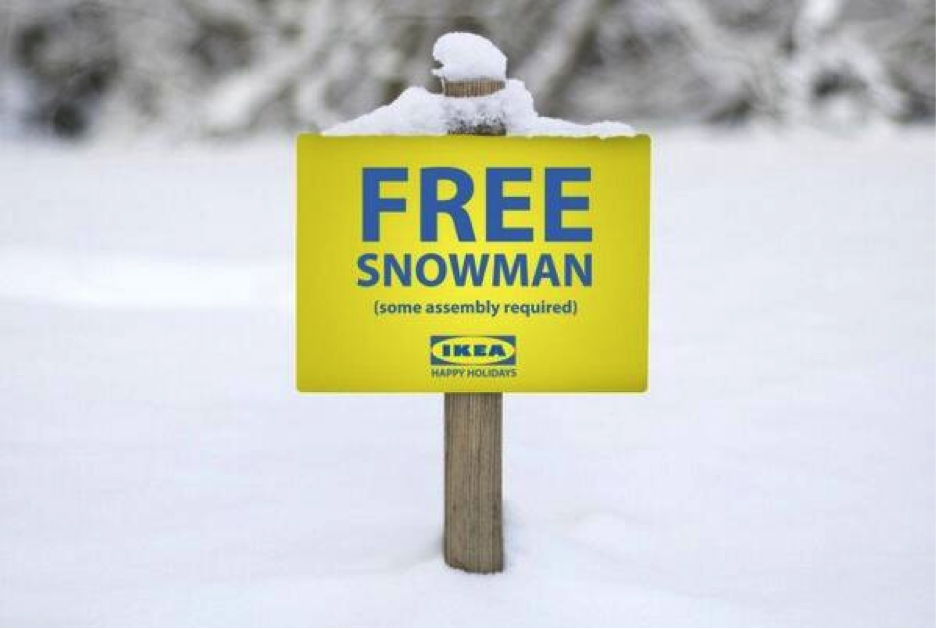 Social media advertising is subject to intense scrutiny these days. It is still very much in its infancy yet the fates of some of the most famous tech companies in the world hang on its success or failure.

Location data may well prove to be one of the key factors in creating that success.

Location has always been a vital element of advertising strategy. The well-placed ad can be a work of art – see above the genius of IKEA’s ‘Free Snowman’ sign placed in a snowdrift, or the logic of placing travel ads showing images of gorgeous beaches on dreary, packed trains, attracting the early-morning commuters to consider booking a trip as soon as they reach the office.

Location matters because it supplies context. 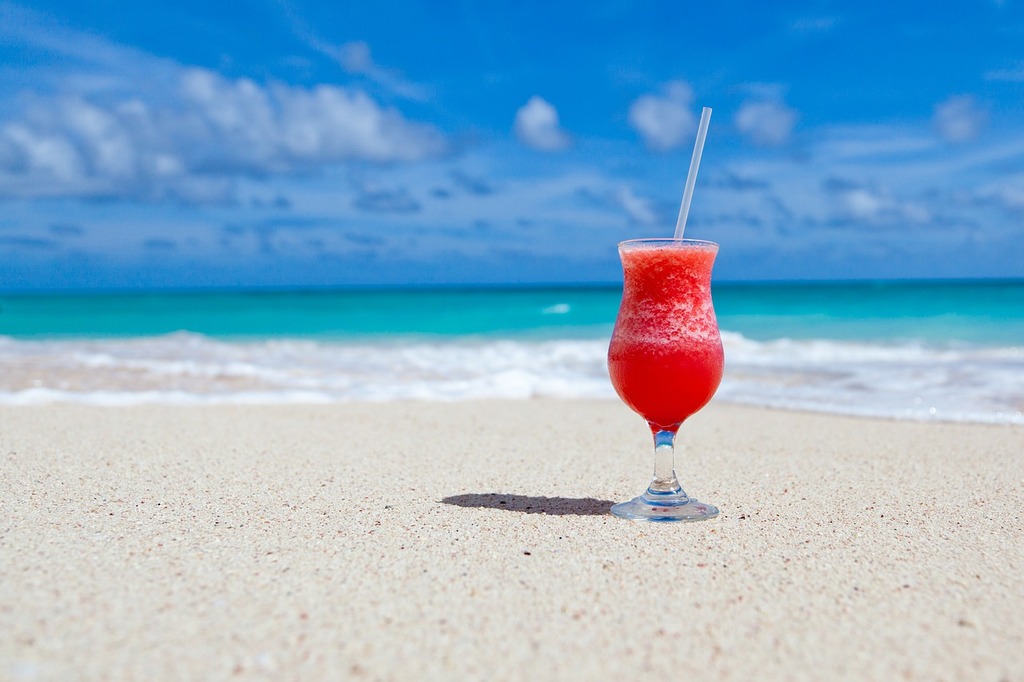 Social media advertising still feels to many like a bit of a blunt instrument, awkward and obtrusive. But with more data about audiences, behavior, timing and now location, we are seeing social advertising maturing into a powerful option for marketers.

There’s something extremely pleasing about seeing an ad in just the right place, at the right time. It feels like some thought has gone into it, like it belongs there.

Rather than interrupting your favorite TV show or clogging up your morning paper with messages that bear no relevance to the situation, an ad in the right place at the right time can delight and inform.

Having access to highly-accurate location data from social media offers digital marketers many possibilities in terms of research but also the opportunity to emulate the creativity and ingenuity of those brilliant billboard and poster designers.

Adam Levy has pointed out that there is considerable opportunity for social advertising when used in conjunction with new technologies, such as the single user interface ticketing being trialled on Twitter by sports teams such as the Atlanta Hawks, and musical acts like Slayer.

Social media lets us reach audiences across the world, but reaching the exact right audience is where the real value, the real social ROI, will lie. And location is a powerful context with which to begin building those audiences.

Ads targeted at people who have recently been to a particular mall or airport, for example, might provide relevant deals to encourage them to return or that reward them for being regular visitors.

Ads aimed at people who were at a specific sporting or music event might contain messaging from the celebrities they’ve recently seen. And, going back to the commuter example, an advertiser might target people who they know are regularly travelling on the same route – a captive audience of sorts.

How much rests on the public?

As with almost everywhere else advertising is happening today, a lot rides on how we, the public, decide we want to engage with these ads and how much of our data we want to be given to the people who make them.

Facebook recently introduced the ability to target ads around a specific address, allowing users to simply type in the zip code and street number of a business and select a radius distance around it that you want to reach. 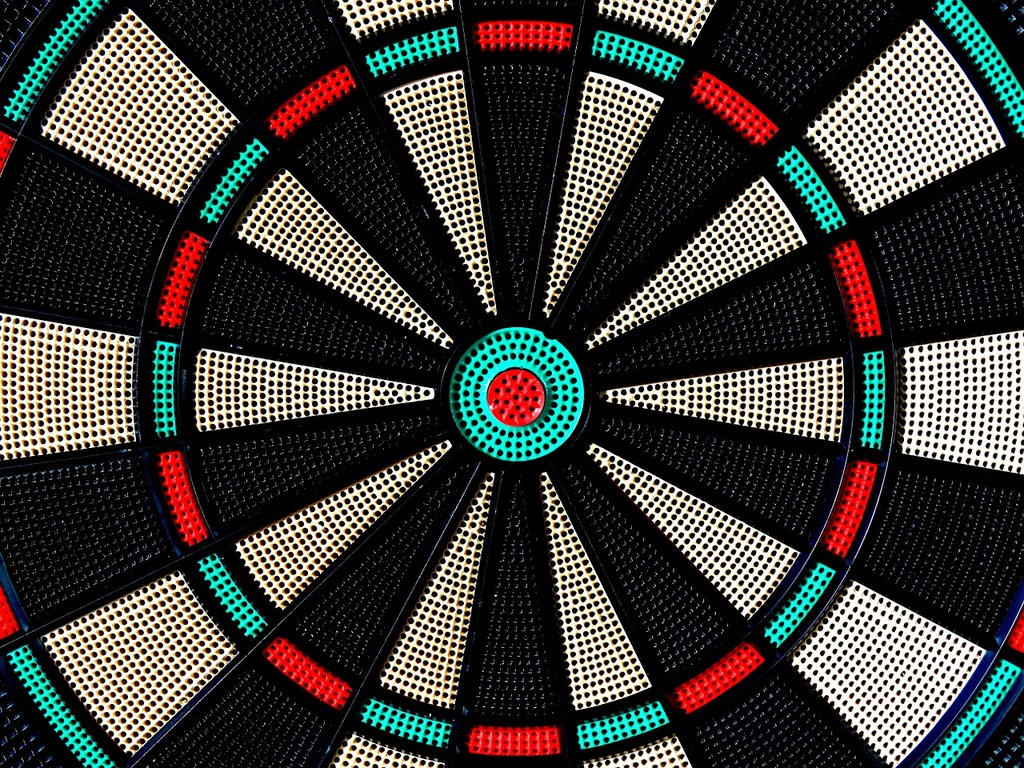 Twitter also lets you target by zip-code and an increasing number of regions and neighborhoods around the globe. What’s more, with their tailored audiences, you can upload lists using your own location-based research. Though still rare, geotagged Tweets can pinpoint a Tweeter’s location to within a matter of feet.

But, and there’s a big but, to have location coordinates attached to your Tweets you need to opt-in (it is turned off by default).

This means only a small percentage of Tweets are geotagged. Whether this percentage will rise as a younger generation becomes less concerned with sharing their location or shrink further still as our society craves more privacy, remains to be seen. Of course, this is not the only way to determine where someone is – language, hashtags, even images are all potential location-data too.

What is certain is that advertisers will continue to experiment and innovate and social ads, for the time being, are coming to a place near you.