You are a liar. Don’t protest – that’s what you are. We all are.

Anyone who has ever signed up to a service or product has checked the box ‘I have read and agree to the terms and conditions’, when in truth not one of us has done so.

Facebook’s terms are over 18,000 words long. Apple’s are even longer.

This is relevant not just because we might be signing our lives away, but also to brands, vendors and agencies working with social data.

Social media giants like Facebook and Instagram change their conditions on a regular basis, constantly changing the rules of engagement (if you’ll excuse the pun) for content producers and advertisers, as each network adjusts its functionality in a bid to further monetize the platforms.

Just think how Facebook’s increasingly strict restrictions to public data access have sent ripples throughout the industry this year.

This poses a serious challenge for organizations that invest in social, whether that derives from dedicated headcount for organic community management, or direct media spend through promotions and advertising.

Simply keeping up with the nuances and changes in each network is difficult, but optimizing and preparing your structures to maximize social is a never-ending battle.

Which technology should you implement? What processes need to be put in place? How should the team be organized, and with which criteria should you be hiring? What does best practice look like?

We are in an era where senior social directors continue to struggle to justify budgets in the face of stringent management demands for ROI frameworks and proof that the investment is worth it beyond the likes and follows.

This creates an enormous amount of pressure to deliver return on social spend, and amplifies the frustration whenever there is a change to Pinterest’s API or Facebook’s Edgerank formula.

A look to history

In the 1880s, the Western world underwent something of a media transformation. Advertisers in newspapers had come to realize that text commercials were far less effective than image-based ads.

After being told by publishers that the printing presses only allowed for three-column text, the brands themselves helped fund the technology to fundamentally change the layout of newspapers forever. It was a compelling case of advertisers driving the medium. 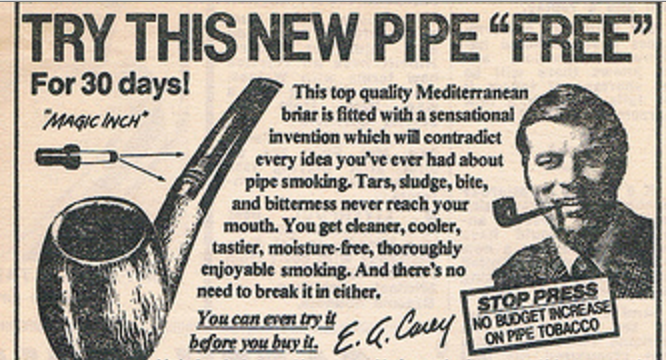 Fast forward to the post-war TV boom, the next major media milestone.

Megabrands like Unilever, Colgate and P&G had worked with market research firms to determine that commercials were more convincing to audiences when programming was viewed as a group.

These advertisers were disappointed that so much of the broadcaster’s schedules were filled with highly targeted content – shows that focus exclusively on one demographic, such as housewives, kids or working men.

Brands needed family programs in order to create the right setting for their commercials to work.

Recognizing this and frustrated with the broadcasters, P&G and the other major CPG businesses actually took to creating the shows they needed themselves. The soap opera was born. And yes, that’s why it’s called a soap opera. To sell more soap.

So what can we learn from this when thinking about the changing landscape on social? Well, put simply, the brands can start changing the rules.

Unilever operates a budget of $9bn for media spend.

In fact, just between the top 10 CPG businesses, well over $50bn is spent in advertising each year. Add automotive and financial services to the equation and we’re fast reaching the hundreds of billions.

Facebook and the other social platforms are reliant on securing a chunk of this cash in order to effectively generate revenue. Yet it’s Facebook that makes the rules.

The networks are the ones dictating the state of play, and the brands are the ones clamoring to react and adjust in the right way.

So what’s the social soap opera? What is the equivalent of the printing press for 2016?

While vendors may have limited influence in the decisions behind the suite of changes made to social media each year, the combined might of advertisers can have a profound impact on the product roadmap of social networks.

Perhaps it’s time for brands to team up, step up and start innovating – or even demanding – so that that the visibility and direction of future development is steered closer to the needs of those organizations.

They have a bigger seat at the table than they may realize.