Commentary: The Loving (But Deadly) Kiss of Radically Flatter Management

Jono Marcus is an expert on flatter management structures, and knows the pitfalls. He shares his thoughts and tips on how to make it work for your company

Observing, and advising, businesses at close hand that are operating radically flatter management models can be like lifting the curtain in the glorious palace in the Emerald City – and revealing the sweating and jumpy Wizard Oz.

Often these businesses pay some significant price for being liberated from the shackles of the traditional company set-up. Radically flattened hierarchy companies (whether they use Holacracy, Teal or Sociocracy 3.0 or other models) usually involve firms trying to unlock greater innovation and empower staff; but often in the longer-term, they haphazardly destroy both business growth potential and individual staff well-being in the process.

Sometimes, these firms struggle to even produce the very values of empowerment and creative freedom that they are trying hard engender.

But how can I be such a killjoy about these businesses?

The truth is I love flatter management. 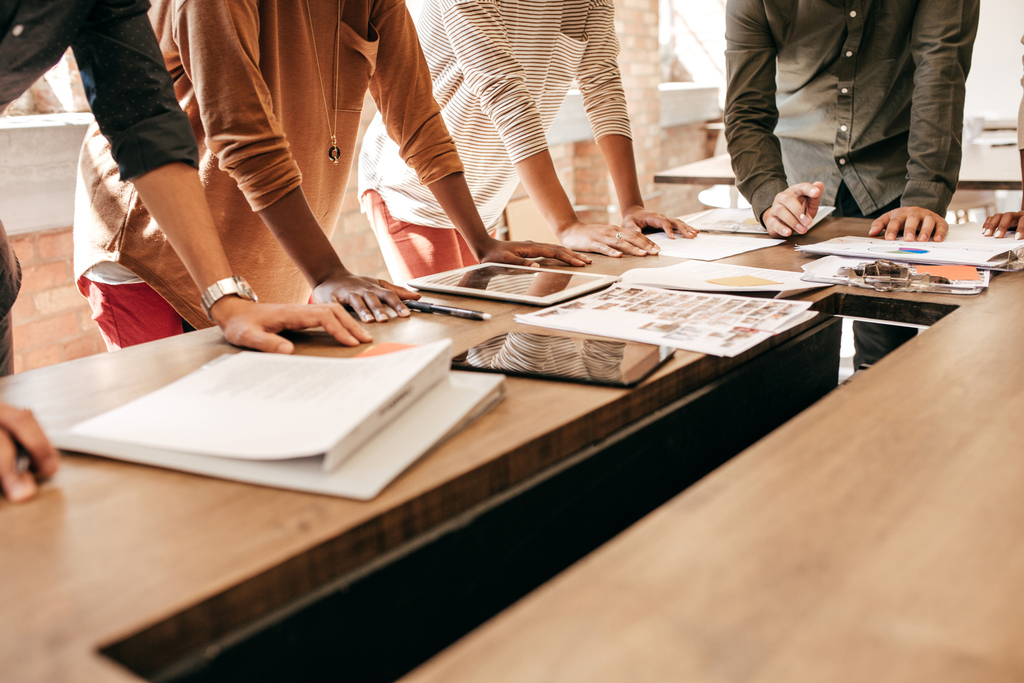 I have seen growth both accelerate beyond all recognition due to flatter management and slow for that same reason.

But the truth is, radical management models must be walked into with eyes wide open and a degree of pragmatism (rather than idealism) if you want to reach an outcome that is: more right than wrong.

General employees cannot overnight run all aspects of a company, without a clear mandate and some form of “chain of the command” to lean against for support – and those staff will need to lean against it; more so than if they were in a traditionally structured company, with a clear support and approval hierarchy. 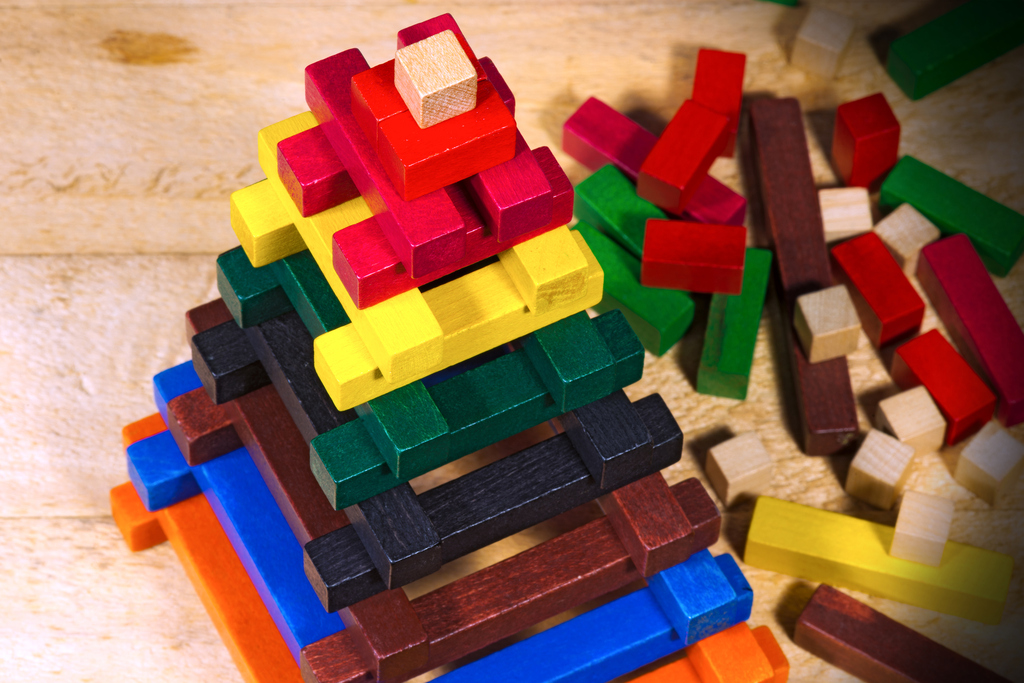 Apart from anything else, general employees in flat companies (due to a high level of job redesign and rotation) are often busy enough without assuming swathes of managerial responsibilities.

My firm has observed: “big bosses” (CEO / Founder) who have a little push from staff coming up the ladder, because there is no ladder.

Those who want a route to get into that management team find few open doors. Why?

Because they are expected to move sideways through constant job redesign, not upwards, as in theory there is no upwards.

In consequence people with a more traditional desire to “climb the ladder”, quit. This may not be bad, if you don’t fit the system it is right you leave, but what price are the companies paying for this ‘brain drain’? 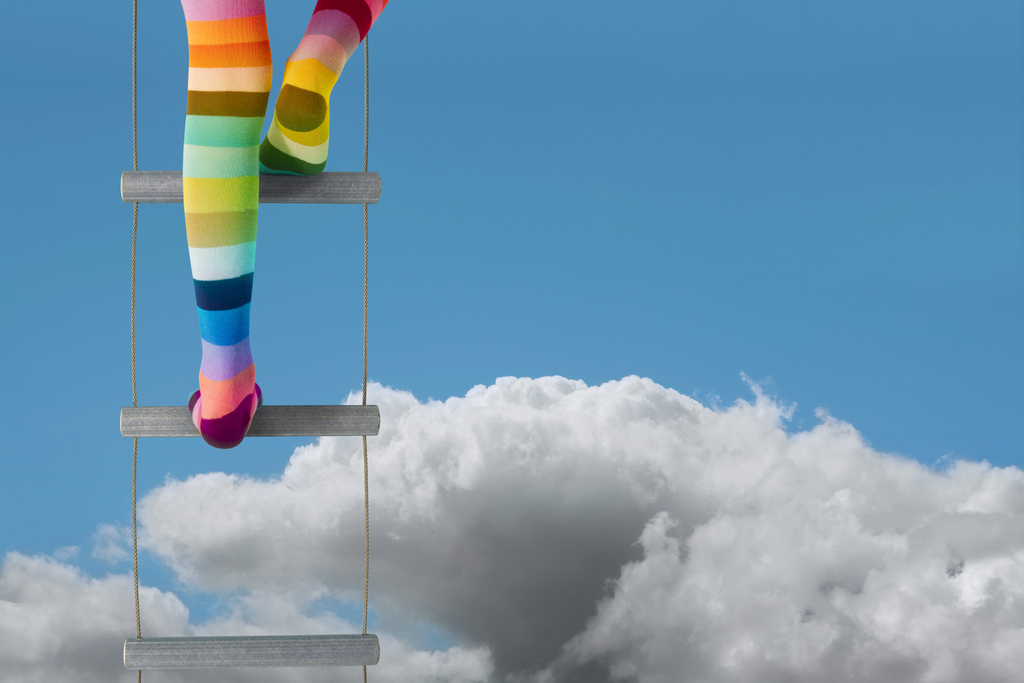 In return for not being able to move upwards, staff are usually given a tangible stake in the firm from day one, unconditionally (at least with decision-making).

But, why should a new recruit with no skills or experience to move the business forward dramatically, be given that stake? What are they going to do with it, that is proportionally useful to the company?

Strategic sense, the ability to rain-make, the skills to guide a business, rather than follow it, generally take years to evolve.

They cannot be built by giving everyone a stake in the key decisions of a business.

When no one has officially more power than anyone else to close down discussions and make overarching decisions for the business at speed, then lengthy battles start occurring and mutual good idea-killing occurs in the process.

Which can be true.

However, this means hundreds of good and bad decisions are being taken every month in the firm.

The only thing providing some experience or “the buck stops with me to keep you all in jobs” filter being informal or ghost power dynamics that allow some staff members to pay “secret deference” to those understood to be the bosses of the firm.

The five factors found by my firm in more successful implementation of radically flatter management models:

In short, pragmatic adopters of a radically flatter management system produce far better results commercially and in terms of staff well-being, ahead of those ideological and zealously committed to the rigid application of a given radical system.