This is the second part in a series on the changing trends in social data (read the first in the series here), and how three key areas must be considered whenever social technologies are used to derive insights.

Though we’ve observed the rise and fall of early innovators like MySpace, Bebo and Friendster, today’s social behemoths have established themselves as more firmly ingrained within the cultural fabric of contemporary society.

Rather than replace Facebook and Twitter, other social networks have sought to carve new niches from the desires of humans to share information with one another.

Many of these have focused upon multimedia communication, and thus have once again caused the enriching the streams of data available from online conversation. 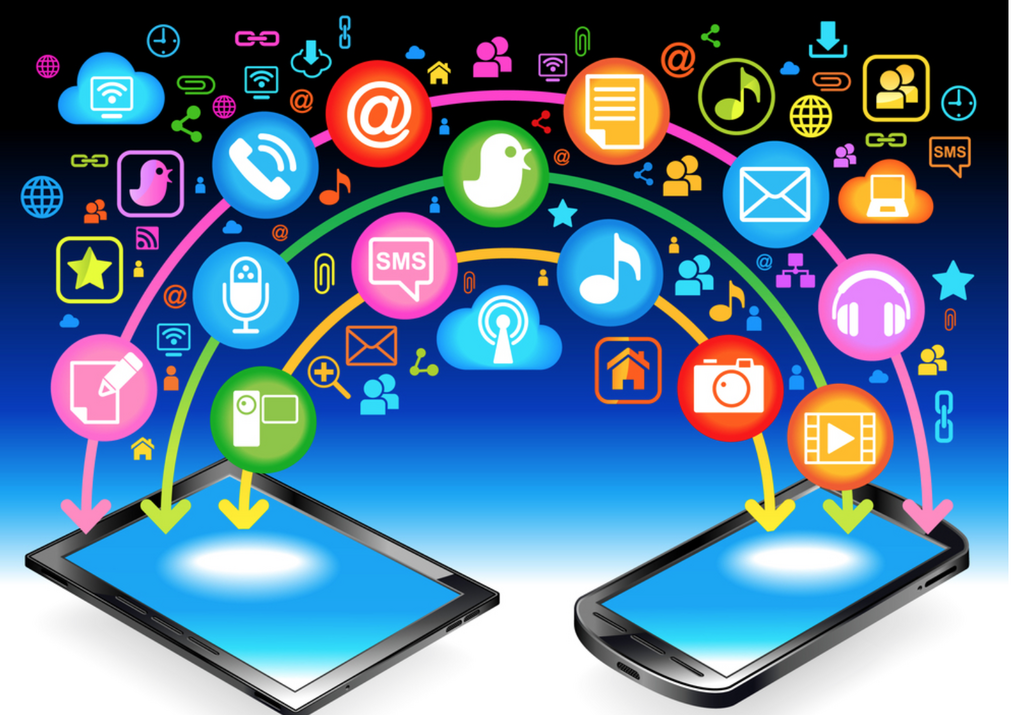 There are more popular social networks than ever before, and 2014 saw a 21% increase in the number of people using more than one social media network, meaning that most people are multi-platform in their social media usage.

Some sites have emerged to serve a certain psychographic need: think of Vine for micro-videos, Imgur for shareable images, Pinterest for female subdemographics, Instagram for teenage audiences, Vevo for music videos, LinkedIn for professional networking, Reddit for content sharing, and dozens more to cater to the specific wants of different societal groups.

The diversification of significant social data sources doesn’t stop there.

Beyond the major social networks

Regional powerhouses such as RenRen, Weibo, VK and Taringa also remain widely used in Asian, European and South American countries to the extent that often Western sites become unrepresentative sources of social data for those regions.

Furthermore, news sites, blogs, forums and even other apps like Spotify and gaming portals are adding social functionality to their offerings. 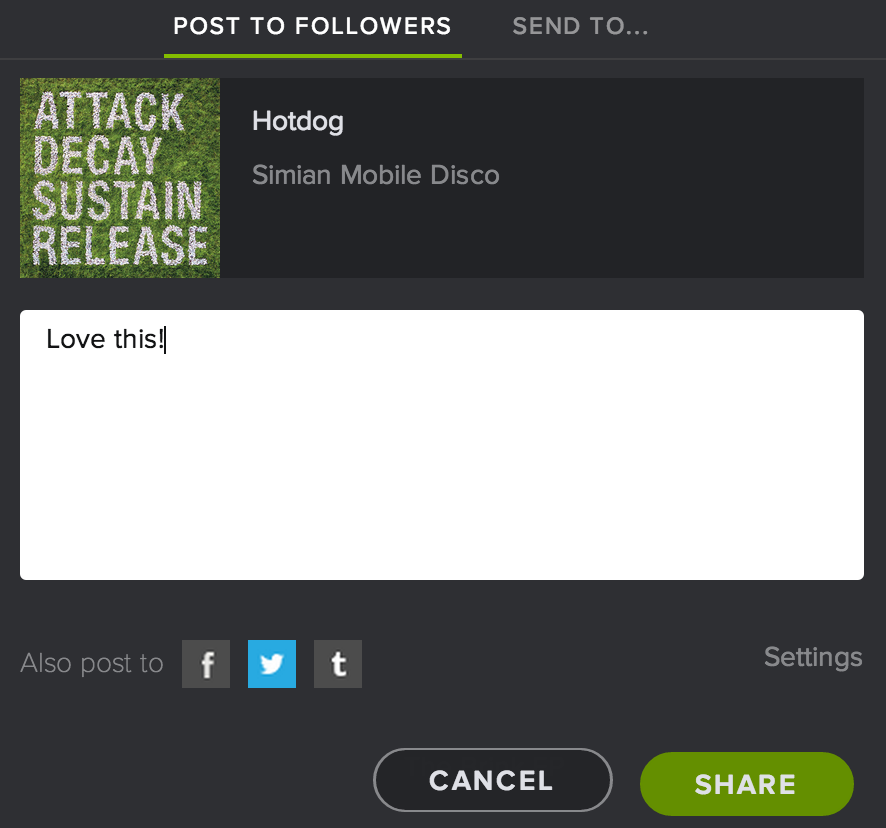 Understanding the conversation happening in the comments section of the Washington Post, or the insights revealed by a prominent, yet niche, blogger should be considered just as potent as those shared on regular social media.

It’s also important to note that this is simply the status of online social activity in 2015 – the following few years will beckon even larger shifts in the diversity of our online communication behaviors.

When coupled with the alarming volumes of data being generated each minute, as outlined in part one of this series, keeping track of changing, diversifying conversation online can be difficult.

Being adaptive to these changes is a core part of any listening technology, and Brandwatch’s agile approach to development and pioneering market research team means that its development is nimble and robust enough to respond to any anticipated (or unforeseen) trends in social media usage.

Coming next: Part Three: The Velocity of Social Data