Chris Owen loves a bit of vinyl, and has a word or two of advice for online marketplace Discogs - should it be looking to the dark web for business tips?

My two older brothers would buy me Bowie albums instead of Lego; foist copies of Iggy & The Stooges ‘Raw Power’ on me as an eleven-year-old; and on one occasion when I was nine set up a mock radio station (extending the leads on the speakers into my bedroom), from their adjoining room and physically lock me in while they played Duran Duran’s ‘Seven and the Ragged Tiger’ in its entirety.

I still find it hard to hear ‘New Moon on Monday’ and not feel trapped. 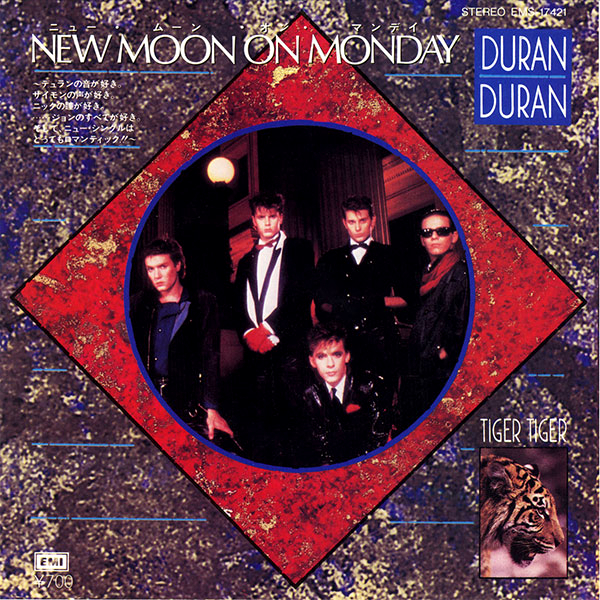 Borderline trauma notwithstanding, this early immersion has fostered a love of vinyl I’ve never shaken. It’s now a lot more autonomous, fuelled by a healthy friendship with the folk at favourite record shops in central London as well as Henley, but also by the occasional foray into cheating by not digging through the crates in-store and instead heading directly online and not spending years trying to find that elusive bit of wax.

However. I found something the other day I’d been hunting for for a while (the Beastie Boys amazing country-and-western album since you’re not asking), but couldn’t buy it.

I was using Discogs, an online marketplace which now boasts around 100,000 new users a month and a place I’d only ever tried to buy from once (in 2014) – without success. In that first instance, I thought I’d paid for an item; the seller disputed payment; I never received it, and decided to write off the nominal amount (a fiver) it had cost). In doing so I also deleted the app from my phone. 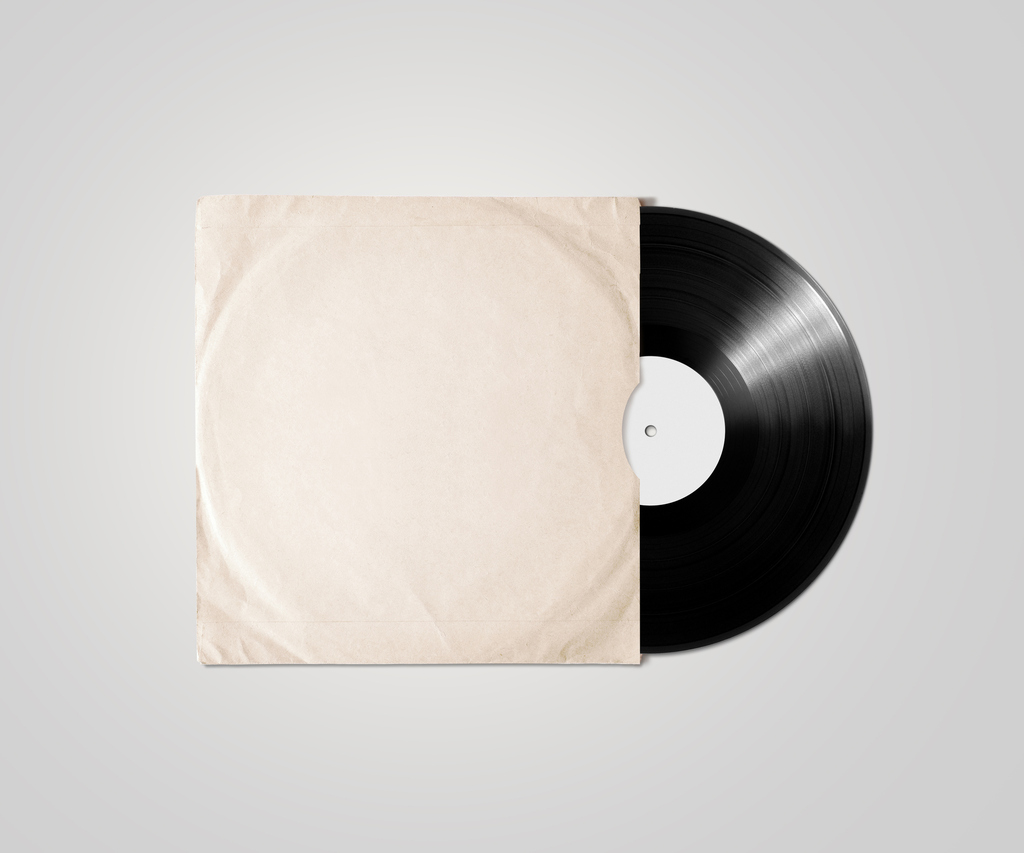 This incident remained on file and on trying to purchase afresh (with the new, improved app), I was unable to because of my poor feedback rating from this initial single attempt at buying something.

Reason being, Discogs has a rating system to protect sellers whereby they can refuse to sell to anyone with a star rating which doesn’t match their criteria for being trustworthy.

So far, so noble.

But it falls down when you consider that this was a transaction from years back, which in my eyes was because of a payment dispute. I didn’t see that this negative rating existed.

Even now, looking at the app it doesn’t show a feedback rating and didn’t when I tried to buy this time around (although this may be a result of the PR team jumping in on the first edition of this post and addressing the concerns flagged, to their credit). 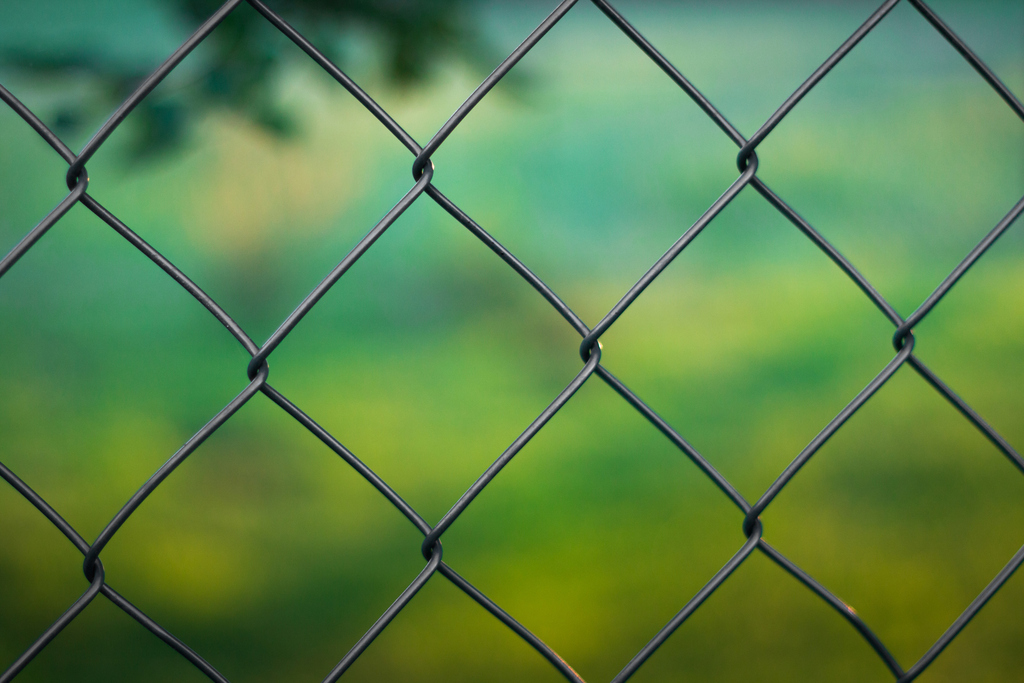 It’s important to note though that if the user can’t easily see an issue, how can they be expected to challenge it?

Additionally, basing ability to purchase on a single transaction seems to intrinsically bias the potential to grow your rating – as the system is intended to do. In my case all it took was one dispute and I’m effectively blacklisted.

There should be a system where a block flags the opportunity to challenge / address, rather than simply blackballing.

In a bizarre twist, there’s plenty that Discogs could learn from the underground drugs trade on the dark web. Here, both buyers and sellers are caught in a similar bind without the depth of proof of trust in how reliable either party is.

Caveat emptor is covered by the sellers having a star rating based on previous sales, (interestingly, making the online platform perhaps one of the most trustworthy and safest places to buy drugs as people know what they’re buying). For the sellers, there’s little proof of trustworthiness in new buyers, but they rely on them for trade, so there’s often either an escrow system of payment to begin with, or a tiered upfront payment system until buyers have proven their reliability over a course of time – the latter being something which Discogs doesn’t quite have nailed. 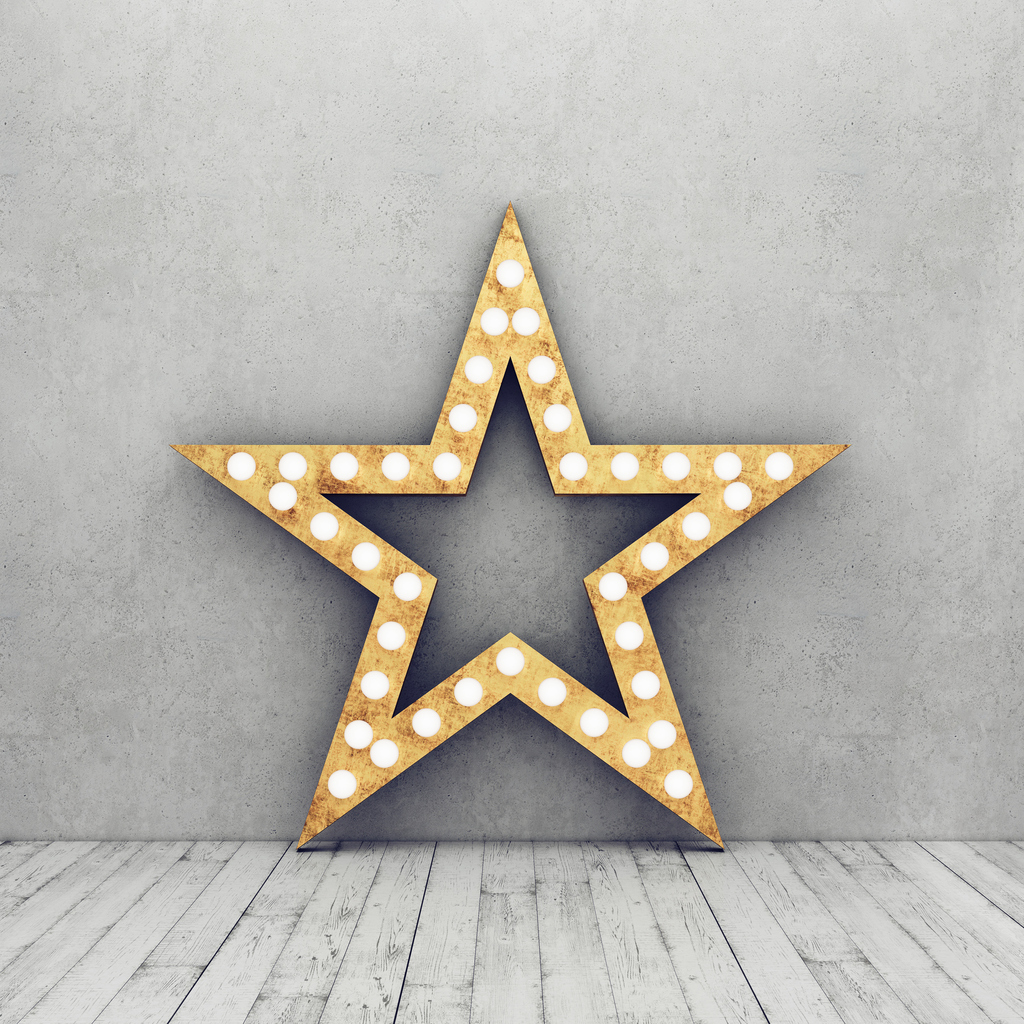 As the vinyl revolution (ba-boom tisch!), shows little sign of waning, and the surge in people buying new wax in turn fuels the rare and collectable sector, Discogs would do well to have a look at how it encourages newbies to get involved – and perhaps look at the dark web for some tips.

It’s also important to note this isn’t a problem unique to Discogs. Any marketplace looking to establish itself needs to consider how to protect both parties without bias.

The original edition of this blog has been edited following feedback from the PR team at Discogs who were incredibly helpful and were able to dig into the issue I was unaware of. I’d like to make this transparent.

What Is Dark Social, and How Can You Track It?