Most, if not all businesses developed as a result of a successful network. People talk about it all the time but what exactly is networking, and it is really that important?

When your boss mandates a networking evening you probably feel an immediate reaction of dread. That awful sensation of being thrust into a room of strangers, many of whom have also been sent more or less unwillingly.

You mingle around the bar, spend time mentally debating whether you should go for that fifth mini cheese puff or save some room for dinner later, and check the time on your phone wondering if you’ll be home in time to catch your favorite TV show.

A Brandwatch Query pulled in data showing that in the last 8 days there were almost 600 mentions of hating or disliking networking.

Number of mentions about hating/disliking networking per day

Consensus – It can feel like a real waste of time.

The party that’s not a party

Networking events are essentially a hyperreal version of a standard party. All the elements are identical to an evening your friend might host, but there’s something that makes it feel ‘mickey-mouse’ or a little fake.

The difference is that instrumental, planned networking requires you to make professional rather than emotional connections which can seem daunting and give you that urge to keep sipping your drink to give your mouth something to do. 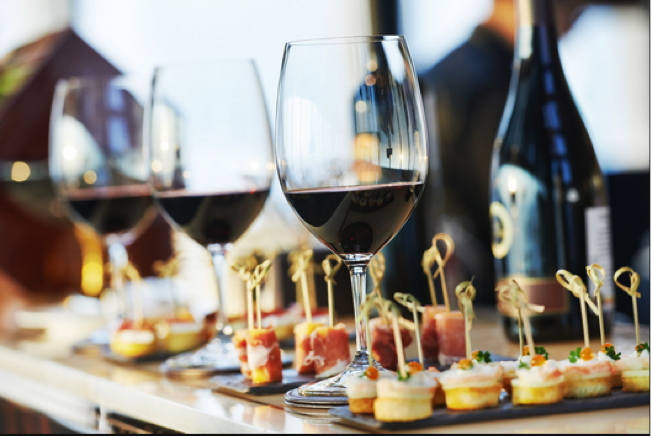 The mental stress you put on your mind to sell yourself, and your firm, and constantly assess who is the best person to engage in conversation with, makes networking seem exhausting and unappealing. Especially when you’re performing well at work, this charade of trite chat can seem quite useless.

What many people fail to realize is that the mere practice of going out and meeting new people can in itself offer returns that may not show up in your company’s bank account right away.

The dangers of routine

The office can become a bubble of means of thinking, innovating, and acting in general. To stick to your daily routine is to ignore elements in the external environment that may be affecting your industry or business. These are the kinds of things that networking with new people can bring to light.

A simple but amazing benefit of networking is the act of getting out of the office. Making a small change in your usual day to day. This not only brings you to a new location physically, but mentally it removes you from the constraints of your working environment, whether or not you realize they’re there. 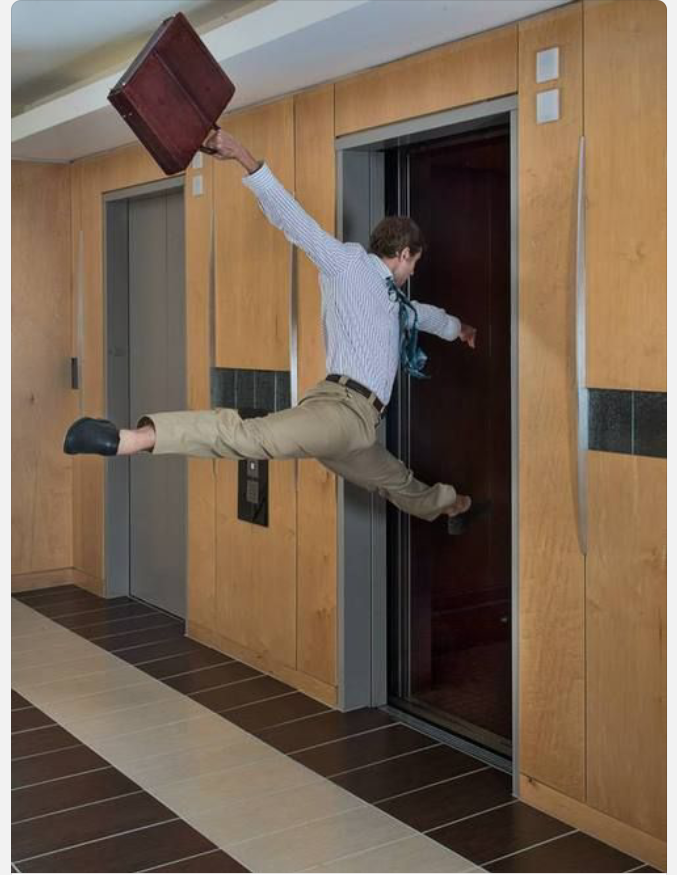 You go past the boundaries your workplace mind has subconsciously set for itself and may even learn some new things about your industry or about life in general!

Failure to periodically assess changes in your industry and those you depend on will result in ‘strategic drift’, as, incrementally business practices become dated and irrelevant. You may think you’re doing all the right things to succeed but really you may be unaware of new trends and insights bubbling to the surface of your sector.

A firm undergoing strategic drift is similar to the proverbial frog in hot water; it will jump out quickly if tossed in boiling water, but if the heat is incrementally increased, the frog will slowly die.

People who stick to a rigid routine and rarely get out of the office could be naively swimming in the hot water of their own denial and apathy.

Networking really is worth your time. Despite all the mentions about hating networking, a quick Query in Brandwatch pulled in several notable insights.

In the last 8 days about 100 mentions were detected where people discussed an important person they met thanks to a networking event:

Most companies offer to pay for your attendance at networking events; they are essentially paying for your professional development. To deny yourself of this opportunity is to rob yourself of potential future success.

So leave your desk an hour early and head to that networking mixer!

Even if you spend the whole evening talking to just one person; even if you talk to that person about nothing (seemingly) work related; even if you realize that person has zero interest in what you’re selling, it is ALWAYS beneficial to expand your network and gain exposure to new ideas and ways of thinking.