Tech Spotlight: From AI to AR, Emerging Tech Will Transform How We Collaborate

From AI, to VR, to bots and everything in-between - tech journalist Natalie Holmes takes a look at the emerging tech that's changing the way we collaborate.

Collaboration is more than a buzzword. It’s at the heart of successful business—and never more so than right now, as expertise evolves and disciplines merge into each other.

We tend to see collaboration as some kind of silver bullet: the solution to almost every problem.

Yet extracting creativity and productivity from a group of multifarious minds is never easy. Group dynamics are complex.

We are human, after all; subject to a whole spectrum of blockers, from silos to self-doubt to overconfidence, and everything inbetween.

Plus, despite living in a hyperconnected world, when it comes to virtual meetings, we’re still limited in how deeply we can engage with a pixelated persona at the other end of a video call.

Thankfully, technology is here to take the strain. As artificial intelligence (AI), augmented reality (AR) and wearables develop at breakneck speed, such machines are primed not to hinder our humanity, but to highlight it—to enhance, complement and support it. Here’s how.

Rather than thinking about how AI can replace people, the researchers examined how the tech might be used to influence human behaviour in a group context.

Using a basic bot—a text-based algorithm—interacting with a team of people working together to solve a simple problem, the researchers first tested what would happen if the bot was programmed to act logically and resolve conflicts. 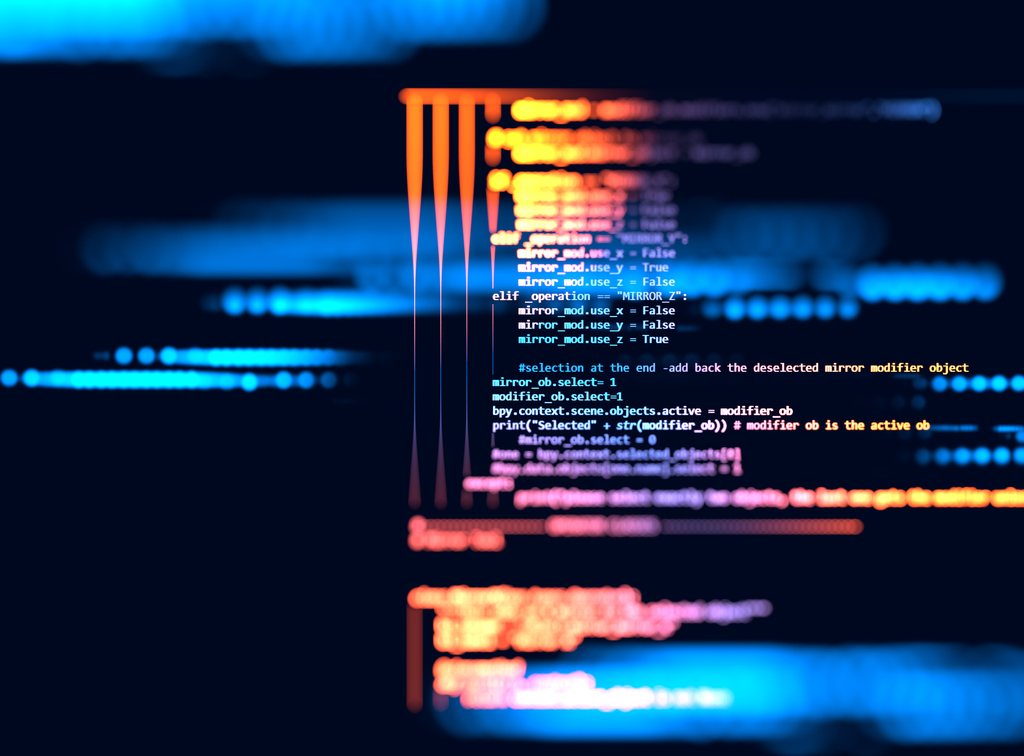 Interestingly, this approach didn’t change the overall outcome. However, when the bot was programmed to be “noisy”—that is, make random suggestions about possible solutions—the team solved the problem over 50 percent faster.

It seems that a small dose (no more than 10 percent of the time, according to the study) of irrational decisions, makes a big difference.

“Behavioural randomness worked not only by making the task of humans to whom the bots were connected easier,” concluded the researchers, “but also by affecting the gameplay of the humans among themselves and hence creating further cascades of benefit…”

It’s official: AR and VR are going beyond gaming.

Forget Pokemon Go; instead imagine a scenario where you can be in a virtual room with your colleagues from a different continent, with access to the same information and gesture-based interactions that free you from your hardware. 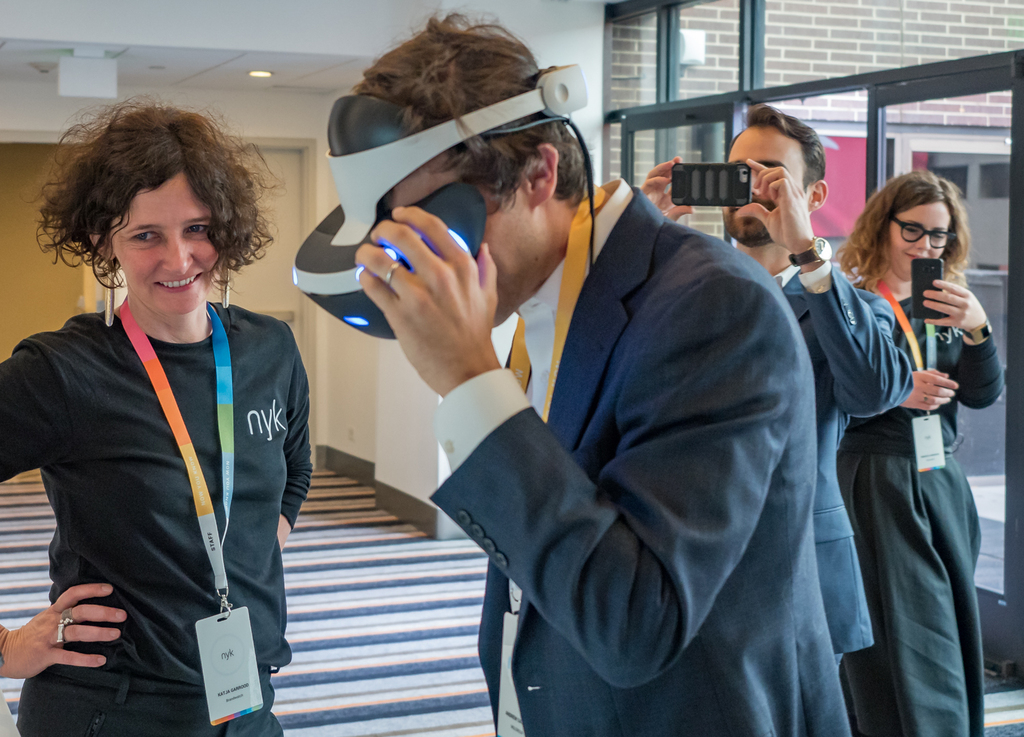 This isn’t some distant dream—though, granted, the cost of hardware remains prohibitive to many.

The emerging tech is already being employed by some of the world’s biggest brands, as aids to engineering, construction and training.

Warehouses and factory floors are one thing, but can this technology really have a place in the office? Silicon Valley startup Meta is in no doubt.

Still in development, the powerful AR system aims to transform how we collaborate, by doing away with computer screens altogether and replacing them with gesture-controlled glasses.

The tech overlays the real world with virtual objects, which can be manipulated with bodily movements. Rather than engaging with a 2D monitor, Meta lets users interact with digital information in ways we usually reserve for the real world. Just pause for a moment and ponder the possibilities.

Lessons in Crisis Management From the United Incident

Wearable tech has been the preserve of the health and fitness industry for some years now, but its applications are spreading, just as traditional boundaries between work and life are dissolving.

Already, workplace wearables are being trialled by pioneering companies looking to improve productivity by focusing on workers and their wellbeing—from sensors that detect and correct posture and devices to counter sedentary jobs, to monitoring how a physical environment affects those who use it.

In 2014, Goldsmiths University published a study called The Human Cloud at Work.

In it, the researchers show that wearable tech increased productivity by increased 8.5 per cent, while and job satisfaction by 3.5 per cent.

A separate study from the same year predicted that there’ll be more than 75 million wearables in the workplace by 2020, and that “by 2018, two million employees will be required to wear health and fitness tracking devices as a condition of employment.”

When it comes to collaboration, devices such as brain activity sensors hold significant potential.

Though the movement is in its infancy, it is surely only a matter of time before we put EEG technology such as Muse and NeuroSky to work in the workplace.

By monitoring brainwaves, we could, for example, analyse when we’re in the optimum headspace for different activities, whether that’s teamwork, creative thinking or some well-earned downtime.