Energy companies should be aware of changing consumer tides. Here's how they can leverage social analytics to stay ahead. Social Media and Utilities haven't traditionally been a common...

In 1992, US Congress enacted the Energy Policy Act to begin deregulation of the energy sector, replacing a government monopoly with competing sellers.

More than 20 years later the process is still incomplete, with only 24 of the US states having introduced deregulated energy markets to some degree, and seven of those have since suspended their efforts.

Stakeholders in the US energy market may keep a cautious eye on the UK, where the entire energy industry was privatized in 1990.

It is a heavily regulated and competitive marketplace and is facing some of the biggest changes in years. The number of consumers switching provider is due to grow, increasing the competition between providers.

Social media and utilities have been strangers, but going forward this has to change. Strategy, marketing, and customer service teams will need to better understand the landscape in order to enhance customer experience. Social media has become a key channel in which to gather customer feedback on a range of issues that will impact energy and utility providers.

This research can be used to introduce new products that appeal to customers, creating and enhancing value propositions for the customer that are not solely dependent on price. Social media analytics gives these companies a key tool to conduct the market research needed in a rapidly changing competitive industry.

The rise of collective switching is one of the biggest changes the industry has faced in recent years.

These events are triggered by consumer groups such as Money Saving Expert, who negotiate with service providers to obtain the best possible price, allowing thousands of consumers to switch at the same time.

To add to this phenomenon, every home in the UK is due a smart meter by 2020.

This is set to usher in a more active market and further increase the number of switchers. Ofgem proposes it will be accompanied by the creation of a new centralized service to facilitate next day switching.

“[Easier switching] can provide direct benefits to consumers who become active in the market… this can strengthen competition and lead to innovation, better service and pressure on prices” (Ofgem)

One of the issues that will become increasingly important if switching increases is the general lack of trust the public has for the industry.

Edelman’s trust barometer shows global trust for the industry in 2015 was as low as 60%, and in the UK has dipped as far as 37%. Companies who can win back consumer trust will be well placed to grow their market share as switching begins to increase. 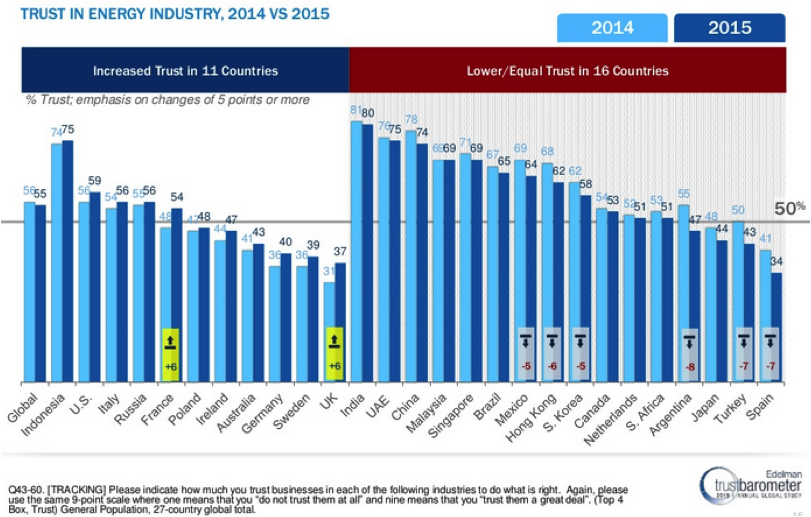 Alongside the issues of trust, customer service is seen as poor. Industry regulator Ofgem recently urged suppliers to significantly improve the way they handle customer complaints, and they have previously issued fines for this reason.

Ofgem itself uses social media listening to collate and analyze customer complaints, so energy companies need to be proactive in this field to avoid potential fines.

In a more competitive environment, providers should seize the opportunity to engage consumers wherever possible. Social is a cheap, fast and effective way to engage with your audience.

However, companies frequently engage with customers solely on their owned Facebook and Twitter profiles, and often these are not the only or most effective channels of communication.

Forums devoted to a surprisingly wide variety of topics may still contain discussions concerning energy provision. There may also be blog posts and comments under news articles that are relevant.

Using Brandwatch Analytics, a well-known energy provider discovered an increasing number of consumers talking or complaining on the forums of Money Saving Expert.

An entire community was discussing the brand and their competitors outside of the company’s sphere of influence.

As a result of this discovery, the company created a profile as an extra way of engaging with their customers. They were then able to keep monitoring those interactions to respond to complaints and help improve sentiment. 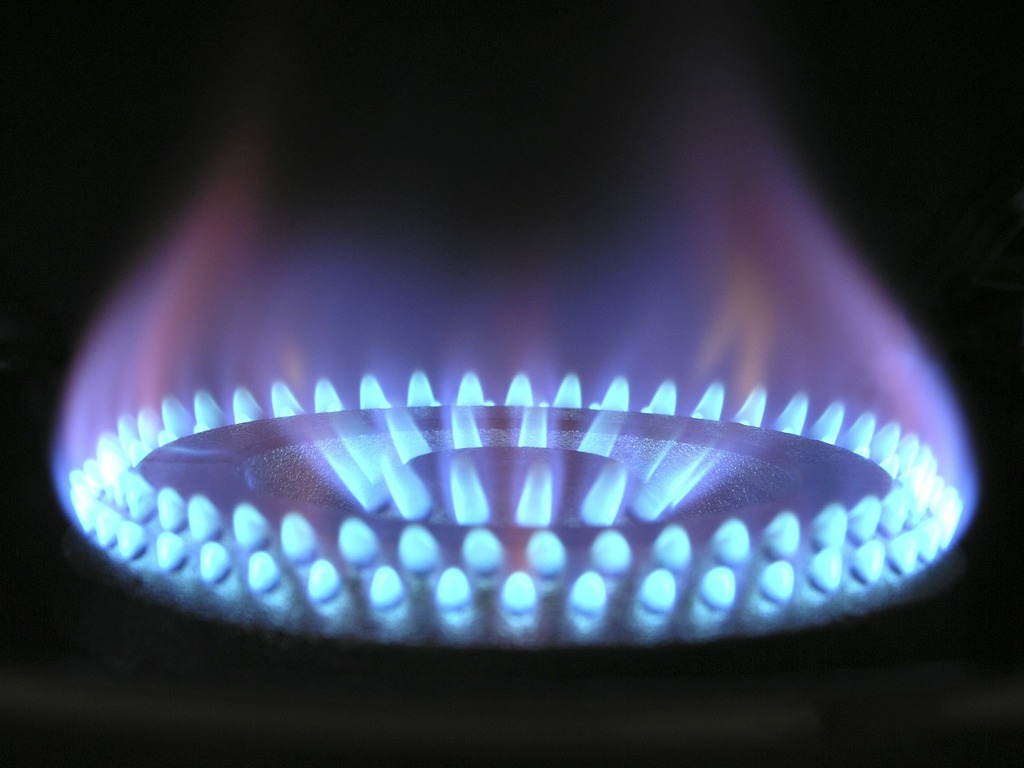 In time, appropriate customer service combined with increased levels of trust can become another value proposition to entice new customers and improve retention.

In dealing with the impending increase in switching, providers will need to create new products, services and campaigns to differentiate themselves from their competitors.

Using the demographic insights gained companies can market to the specific interests of their audience and appeal to different groups.

For example, some consumers would be willing to pay a higher price for green energy or a company that highlights a corporate social responsibility program. 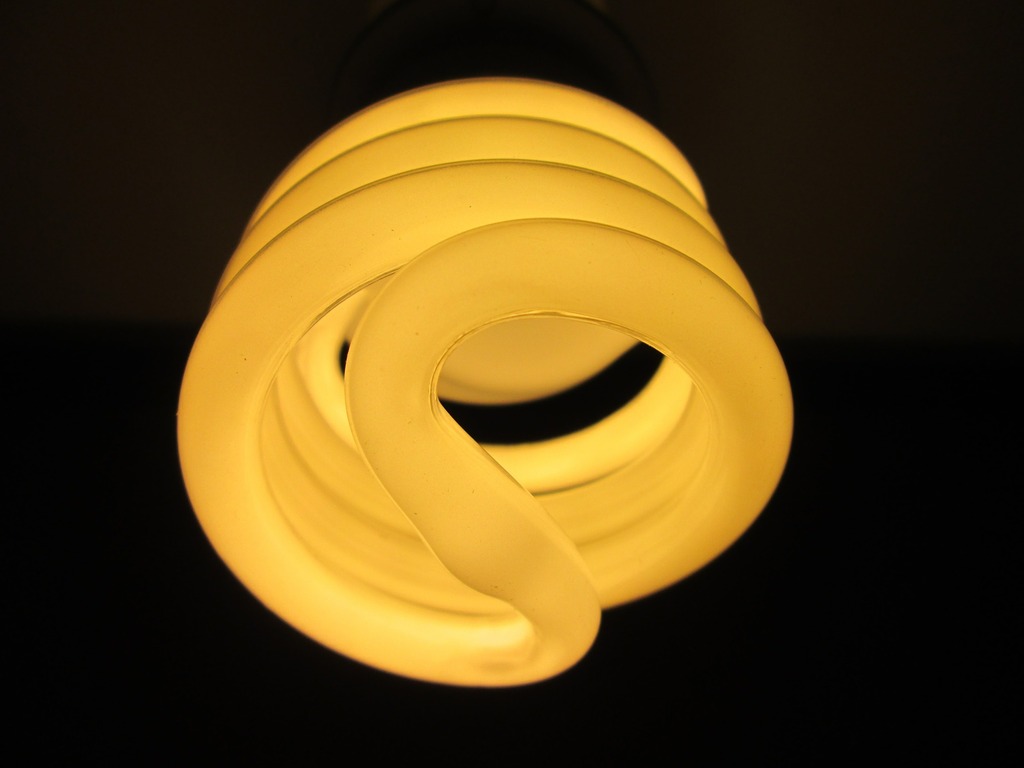 Some groups will use more energy during off-peak hours so would be willing to enter into different contracts from the majority. This is known as Demand Side Response and its increase is another target of Ofgem.

Younger customers may be attracted by technology that assists with managing bills.

Smartphone apps exist for some companies, and more will follow once the smart meter rollout gathers pace. These apps allow customers to submit meter readings and monitor energy usage.

Social analytics can be used to undertake research before committing to a costly development spend, and to gather feedback on current features.

While social media should be used for market research in developing new products, the ability to measure marketing campaigns and ongoing sentiment around companies means energy companies can fine-tune products and campaigns.

Using the feedback from these campaigns means they can maximize their efforts to distinguish themselves from their competitors as the market becomes increasingly aggressive.

To illustrate this, we analyzed SSE’s current campaign featuring Maya the orangutan.

The CGI simian was first introduced a year ago and was reintroduced as part of SSE’s sponsorship of the Rugby World Cup coverage on ITV.

Analyzing all mentions for SSE from the start of the World Cup on 18th September until now, we can see the company enjoys positive sentiment of 12% and only 2% negative, giving the company a net score of +10%. 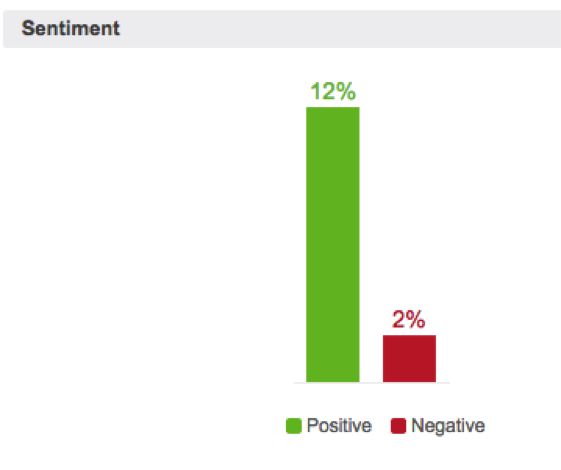 If we then refine the data to examine only mentions of the campaign featuring Maya, a completely different picture emerges.

The negative mentions have increased to 20% of the conversation, whereas positive mentions drop to 7% giving a net sentiment score of -13%, a swing of 23 percentage points. 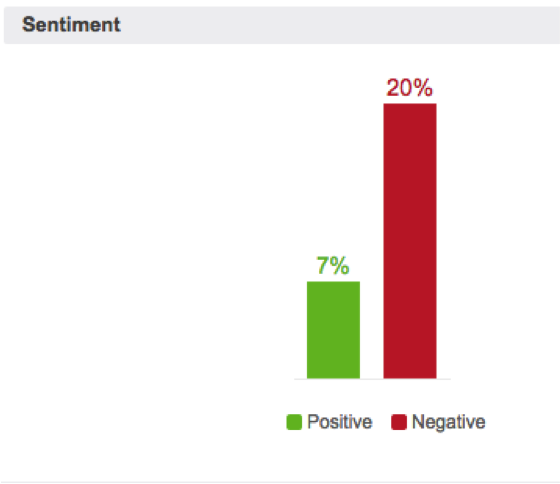 The data suggests the campaign has not been well received by the public.

SSE’s social team has been highlighting the brand’s charity donations to mitigate the drop in sentiment, but this data suggests it may be better to stop the campaign altogether.

Campaign measurement allows you to track this sentiment in real time and respond quickly to a poor reaction. Analysis of the campaign can also help to react to negative sentiment before it escalates into a PR disaster.

Looking into the SSE data, we picked up a negative tweet from an author with nearly 58,000 followers. 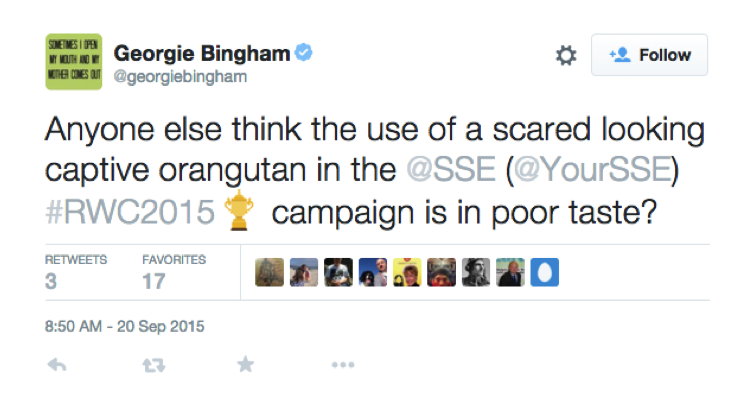 If any influencers post negative tweets about a campaign, their large reach and number of impressions could turn a comment into a crisis.

Responding quickly to tweets such as this can prevent lasting reputational damage.

If the energy sector is hit with any crises in a future that includes easier switching, the amplification effects of social media could cause reputation and financial damage, in addition to any potential fines decreed by Ofgem.

Using social media listening to monitor sentiment and directly engage with customers and influencers can minimize any reputational damage suffered during these testing times.

The energy industry began changing once collective switching became increasingly known, but looking at the future of the industry it is clear that more change is on the way.

As we enter this new period, consumers will become increasingly active and switching between energy providers could become commonplace.

As companies are required to improve reputations and innovate to better stand out, those who use social analytics to research and market to their audience will be best placed to grow in the new marketplace.