With multi-million revenues, the label has become one of the most notable success stories of the digital music era, helping demonstrate that forward-thinking, adaptable businesses can survive, and even thrive, in the wake of changes wrought by social media and other emerging technologies.

Recognizing that social listening would form a crucial part of succeeding in a post-CD world, the team invested in Brandwatch two years ago.

Since then, Social Media & Digital Manager, Tim, has helped implement the technology in a number of ways across the organization.

Throughout our conversation, Tim explained how social has helped inform major decisions at the label.

“With social media, we realised we have a real opportunity to listen to what our customers want, and in turn, help them find the music that they want to listen to.”

Interview: On Social Analytics and Strategic Communications at The Glover Park Group

Using the rich range of analytics features in Brandwatch, the label could get closer to understanding the nature of its audience.

The sentiment around different artists and the tracks released helped the business identify which content would be best suited to different platforms, and even specific clubs.

Creating complex Queries combining a variety of advanced Boolean Operators available in Brandwatch, Tim and his team discovered that some artists were particularly popular in different regions.

Tim explained how these kinds of insights helped the events team understand key DJs that would resonate strongly with certain areas and audiences.

In more broad terms, they could also uncover meaningful information about their audience.

Using a demographics tool, they could isolate the demographic, pyschographic and geographic data about the people talking about their artists, helping them to realize that sometimes marketing activity was focused on the wrong areas.

With a diverse and popular release cycle each Monday, the decisions over which releases to promote most heavily can be crucial.

Knowing which songs to seed to radio stations and calculating the best approach for supporting each track can make or break the commercial success of an artist. 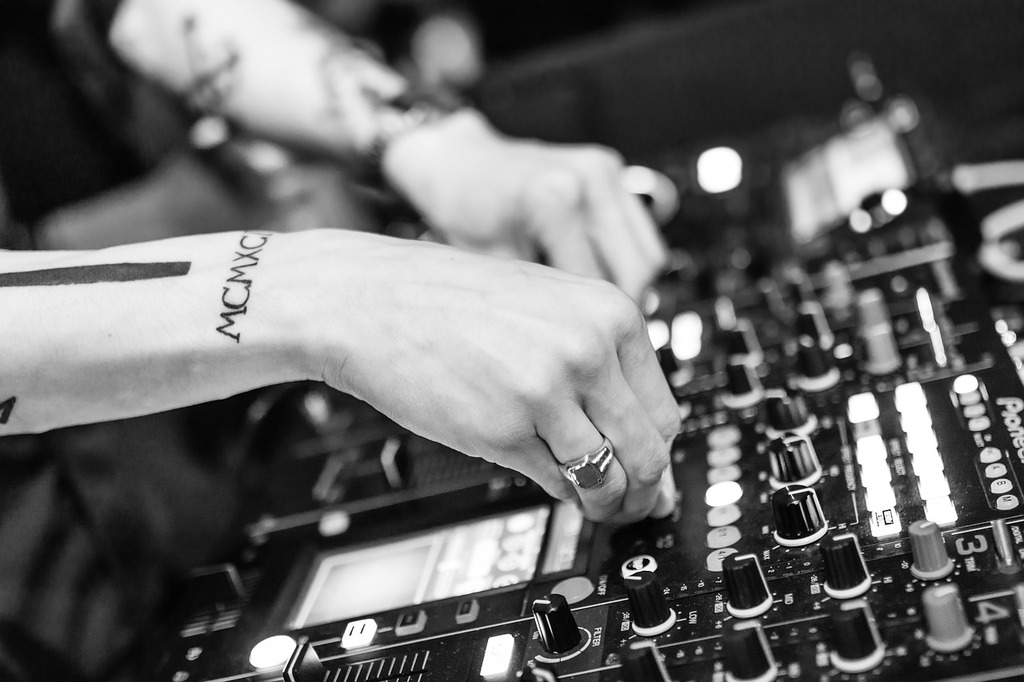 Using sentiment and topic analysis data from Brandwatch, the label were able to understand more about the response to a release before the end of a heavily-funded launch campaign, and could adjust activity throughout the process based on real time feedback. As Tim explains:

“Using real audience conversations, we can carefully help inform the selection of tracks we choose to most actively promote.

Once a track gets radio airplay, we can keep tabs on the reaction to the song online and identify a number of actionable opportunities as a result.”

Using Minute-by-minute charting within Brandwatch Analytics, Tim and his team could quickly understand the times of the day and days of the week their audience were most active and engaged, charting volumes of conversation by ‘hour of day’ or ‘day of week’.

This approach allowed them to correlate spikes in social data to specific radio plays, and allowed them to yield plenty of insights on how best to support the next release. 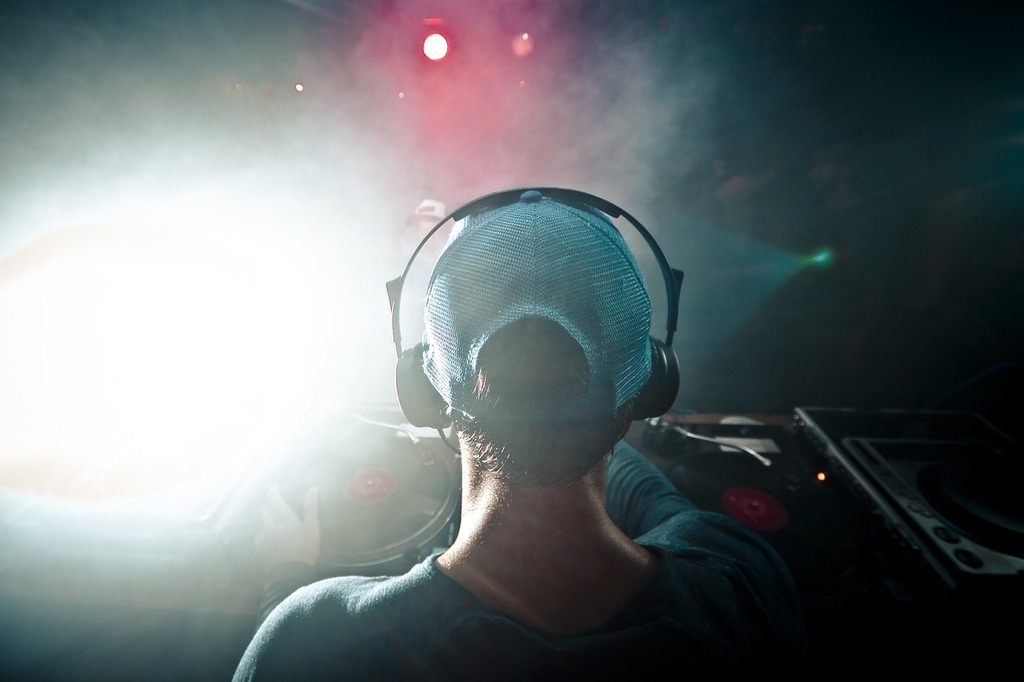 Witnessing large volumes of positive reactions, for example, has been shown to be a strong indicator of future sales volumes for the label – with negative reactions suggesting the opposite.

Tim told us how this kind of insight not only helps tweak budgets and activity for the marketing of the track accordingly, but also generates useful lists of engaged audiences for future activity.

Using the brand’s social media accounts, the label responds and engages with fans talking about the songs played on radio or music TV channels, and identifies key influencers that might help promote the release.

Celebrities with large Twitter followings, such as actor Idris Elba, were also highlighted as potential brand influencers in this way.

2 gigs, 1 in a forest, 1 in an Igloo… Could only be @Snowbombing Festival! Pics up here: https://t.co/CWnck2lylT pic.twitter.com/cxZuU7yMjr

Strategic high impact mentions from these influencers, coupled with active engagement with the newly-identified radio audience, has meant that the label generated almost three times the volume of sales for artists with this kind of social listening support than those promoted exclusively by traditional channels.

Tim finished our talk with a surprising, but welcome, statistic.

One of their sub-label’s releases jumped 50 places on the iTunes chart as a direct result of this social listening strategy.

‘Using Brandwatch we identified over 35 key advocates for releases across three campaigns.’

It’s these key releases that make the label such a success in an era where music streaming and downloading has long replaced hard media.

With iTunes, Beatport and Traxsource the major channels for sales for the label, they are well aware of the need for an intelligent online presence, and the necessity to engage with its audience on social in a relevant and meaningful way.

A big thanks to Tim for telling us his story.