Following the success of The Walking Dead and OUTCAST, FOX used Brandwatch to better understand its viewers. Find out how in this free case study.

Ready for some stats?

FOX Networks Group produces and distributes over 300 entertainment, sports, factual and movie channels in 45 languages across Latin America, Europe, Asia and Africa, with a reach of over 2 billion households worldwide. 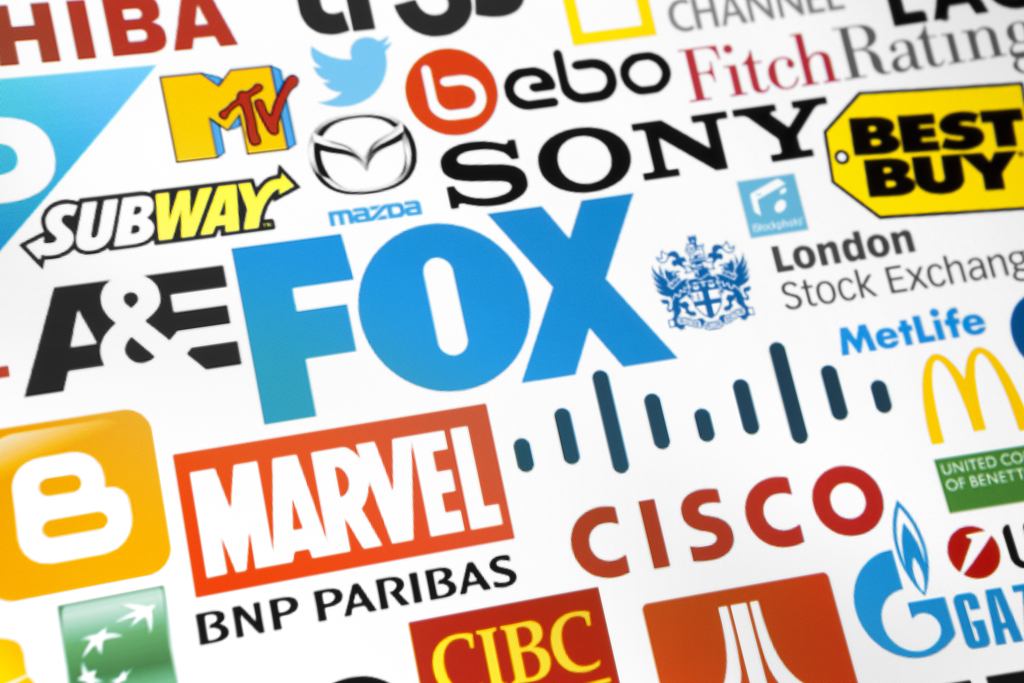 Earlier this year FOX Networks Group made history. The global flagship entertainment channel was the first broadcaster in Europe and Africa to showcase its brand new drama on Facebook Live, simultaneously across 61 countries.

The first episode of OUTCAST, described as an ‘epic horror story’ by the show’s creator Robert Kirkman – Kirkman is also the creator behind one of this years most talked about shows, ‘The Walking Dead’ – was debuted exclusively through Facebook Live, across countries including South Africa, the UK and Spain. 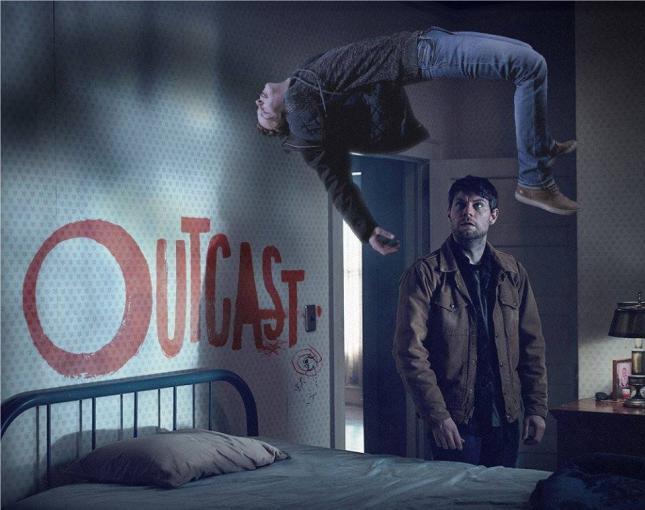 Thanks to the success of The Walking Dead, Kirkman had created an army of fans and by partnering with Facebook, FOX were giving their fans the chance to watch the new show at the same time across Europe and Africa.

In an ever competitive market, and the availability of content in our modern world, broadcasters are increasingly looking for new and inventive ways to promote their content. By partnering with Facebook Live, FOX knew they could capitalize on an opportunity to engage its audience and drive buzz around the new show, OUTCAST.

“Releasing the show before the linear premiere on FB Live gave FOX a chance to position itself as being an innovative broadcaster… by bringing the TV to where the viewers are.”

FOX Networks Group partnered with Brandwatch Analytics throughout the campaign and duration of the promotion around the show, to uncover rich insights about its viewers.

Capturing online conversation around the show and then analyzing the language used by the viewers, gave FOX the ability to understand what aspects of the premier resonated best with its audience.

Halloween: the perfect excuse to slob out and binge watch season 1 of #Outcast… pic.twitter.com/pB8uREsv3p

On the day of the premier, by using Brandwatch Analytics, and measuring its own channels, FOX saw a peak in net page Likes across its Facebook page, indicating that the show had bought new fans to the FOX UK Facebook page.

The FOX UK Facebook page, also saw an increase in positive sentiment conversation increase by a massive 320%. This data, gathered and analyzed using Brandwatch Analytics will be a huge benefit to FOX and creates a benchmark for future programming.

FOX didn’t just make history with the OUTCAST premier, rich insights about its audience and the analysis of language surrounding its brand, all measured thanks to Brandwatch, have enabled the teams to create metrics that will inform future business decisions.