Guide: Demonstrating the Value of PR Just Got a Whole Lot Easier

PR measurement can be a tricky thing to quantify. We show you how in our new guide.

In short, the UK based company selling decidedly suspect (in the editor’s opinion, must add) ‘weight loss products’ launched a campaign with a very slim model giving it full Blue Steel – waist the size of one of my knees, stomach that certainly looking as though it hasn’t hosted a curry with all the works in a good while – with the words ‘Are You Beach Body Ready?’

The public were not impressed .

The suggestion that your body must be in the shape of that of the model – ie; toned, tight and with a fair few gym-hours spent on it – before you’re ready for the beach was a cause for demonstration for many. A twitstorm was underway.

Instead of bowing out under the pressure, Protein World decided to take to Twitter to hit back at their critics.

@JulietteBurton and it’s ok to be fat and out of shape instead of healthy? We are a nation of sympathisers for fatties #doesnthelpanyone

The storm raged on.

Their stance, that those angry at the campaign were ‘#fitshaming’, flew around Twitter timelines quick-smart – but the old adage that ‘no publicity is bad publicity’ could have been coined for the Protein World team.

The Global Marketing Manager made public the value they attributed to the coverage gained following the campaign and the resulting drubbing in the press.

Big numbers, and, if accurate, numbers that from a PR perspective can’t really be sniffed at.

But will this success be sustained once the furore dies down and their reputation has been sullied? Perhaps unlikely. Time will tell.

What’s the value of reputation?

Organizations understand that everything they or their employees, customers and stakeholders do or say, across every single channel, has implications for their perception and reputation . If PR used to ‘belong’ to one department, or team, it now belongs to the whole organization.

“A positive reputation is arguably the most valuable intangi ble asset that a firm can possess” Reuber, R. and Fischer, Eileen, 2007:54, Rotman Magazine

Although an organization or brand’s reputation can’t really have a monetary price attached to it, it does have a value. 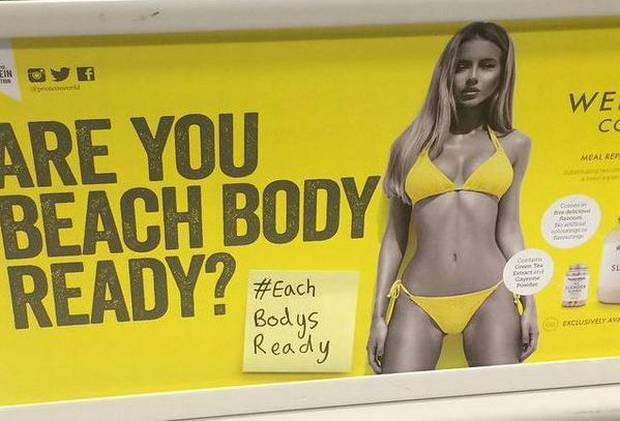 The link between a good reputation as an intangible asset and strong financial performance is understood by business leaders – measuring reputation and understanding the reasons for positive or negative change amongst different audiences is now a central piece of management information in many organizations.

In our latest Social Listening in Practice guide, PR Measurement, we highlight the importance of tracking reputation and provide helpful guidance on how to do this easily and, perhaps more importantly, quickly. Speed is key in the digital age.

By blending the definitions of PR and the Barcelona Principles , it’s possible to build a strong framework to use to evaluate virtually any PR activity.

The starting point for such a framework is to differentiate between output , out-take and outcome measures, and then which metrics to track using the SMART framework – don’t worry, we go into depth about this in the guide .

Not long ago, PR professionals would have to read and summarize every piece of print media and employ monitoring agencies to track TV and radio coverage. They’d identify mentions or ‘coverage’ of their product/brand/service or named senior executives which could impact their business – a resource-heavy and expensive process, especially when social media is thrown into the mix. 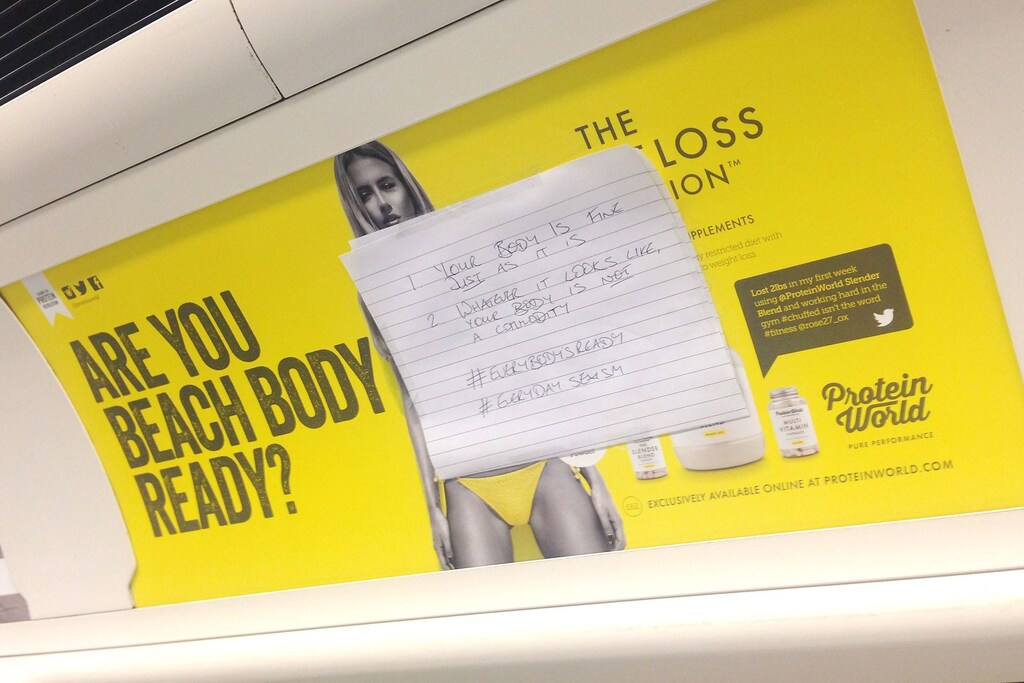 By looking at the volume of coverage, whether a brand’s key-messages were included as well as the type of media where the mention took place, e.g. trade media vs national newspaper, PR practitioners would create reports which showed a company’s reputation, albeit through the prism of journalism.

Those dashboards tended to focus on:

Today’s PR tracking dashboards tend to be based on those same key areas, but the improvements of social media and online monitoring and analytics technology has improved the PR tracking landscape in three distinct ways:

Volume of data – There is simply a staggering amount of content and platforms to analyze. The days of focusing on a media list of 50 or even 100 publications are over. Every individual is now a publisher. The data set is massive.

Speed of automation – Much more of what can be monitored can now be automated, and results delivered analyzed and ‘cut’ in real-time. The dashboards can be extremely complicated as a result but can enable PR professionals to quickly accumulate enough intelligence to make informed decisions.

More detailed audiences and audience groups – Individuals or groups of people who influence an organization’s reputation, can be tracked and at scale, rather than just media outlets, journalists and analysts.

Improvement to tracking and analytics technology has been revolutionary for the Public Relations and Communications industry. More detailed reputational-tracking dashboards can now be applied across niche audiences and individual influencers, as well as the journalist-led media, which defined much of PR for the last 50+ years.

The reputation of an organization can now be tracked amongst groups of people including analysts, employees, bloggers, celebrities, legislators, people living nearby, potential purchasers, or even ‘people who like our competitors’, and it’s possible to overlay factors like geo-locations, monthly visitors, sentiment, impact, site ranking and other traffic data. More importantly, it is now much easier to quantify your PR results.

So, how can you do this? We show you how, offer up tips and provide case studies in the new PR Measurement guide . Download it now – for free – and learn how your team can demonstrate the value of PR in a whole new way.