Game, Set & Matcha: How Brands Can Upgrade Their 2015 Strategy

So, 2014 is now behind us. We logged off, spent two weeks eating and drinking ourselves to bursting point and we’ve returned refreshed, revived and ready to take on 2015.

The first week back in the saddle is always a great time to reflect on all that has happened over the past 12 months and, more importantly, plan for the year ahead.

With that in mind, we took a look at FMCG company, Vivid Drinks, to see what social data can tell us about their past year that could help form and upgrade their 2015 social strategy.

Founded in 2012, they are growing fast and most likely keen to know what’s being said about them online to help them take the next steps and boost their business.

Looking at social listening data shows that throughout 2014, conversation about the brand remained fairly constant, with common peaks during competitions, giveaways and mentions of founder James Shillcock in the media.

However, in September mentions rose substantially higher than usual.

Drilling down into the spike reveals the cause to be a giveaway of Vivid Drinks in conjunction with another start-up food company, Popchips.

Whether this was an official partnership or not (Popchips don’t appear to have promoted the giveaway via their channels), leveraging the followers and reputation of Popchips not only increased Vivid Drinks’ brand exposure, it also resulted in an almost 16% net follower growth on their Twitter channel during the promotion.

In addition to gender, both company’s audience interests and professions match up with the exception of Popchips’ audience more likely to state music as a top interest, and Vivid Drinks’ commanding a larger ‘Sportspersons’ and ‘Health & Fitness’ following.

But what does this mean in the real world?

Well, not only does this kind of analysis give insight into the drivers of success behind campaigns (or not, as the case may be), it also sheds light on some great opportunities to take forward.

For example, if the Popchips giveaway was not an official partnership, given the similarities of their audiences, perhaps Vivid Drinks may consider developing a stronger relationship between the two brands.

Or perhaps they could search out other potential collaborators who fit the same profile. 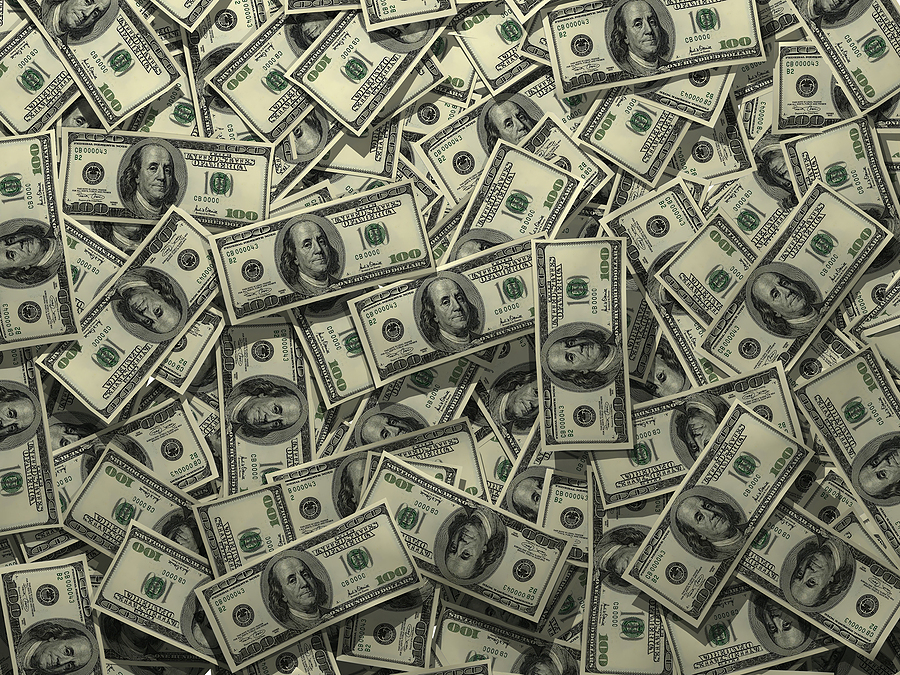 Metcalfe’s Skinny is a relatively new player in the popcorn and snacks market, founded by Pret a Manger’s Julien Metcalfe.

Possibly by bolstering the association with Pret a Manger, and being stocked in popular Japanese fast food restaurant chain Itsu, means that Metcalfe’s Skinny has built a strong online following that Vivid could piggyback off.

Interestingly for Vivid Drinks, their audience is an even better match and has a strong association with health and fitness conscience consumers – a core target for both businesses.

Whatever route Vivid chooses to take next year, if audience engagement and brand exposure are key objectives, this analysis shows that continuing competitions and giveaways and building partnerships with other influential brands wouldn’t be a bad way to go.

An inarguable truth is that hindsight is a beautiful thing.

If you want to explore all that Brandwatch Analytics has to offer, why not get a demo?