How We Use Social: Highlights from the Social Media Report 2012

The annual Social Media Report by Nielson and NM Incite has now been published and it contains some fascinating insights into social media and internet usage, and how it has changed, over the last year.

We’ve rounded up what we think are the most interesting points below (note data is from July 2011- July 2012 and is US only):

We’re still loving the internet, and show no signs of stopping 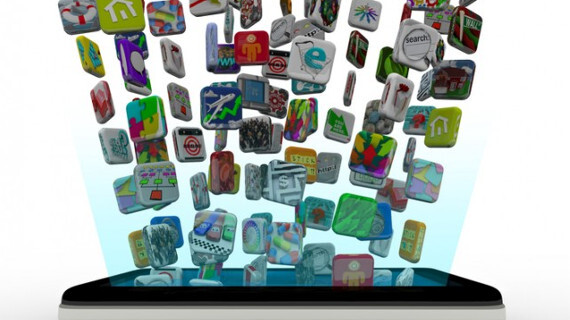 The top social networks are the usual suspects, but others are closing in

We use social networking sites everywhere, all the time 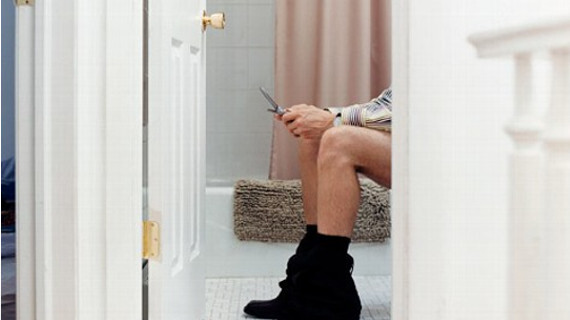 Dual screening is now the norm 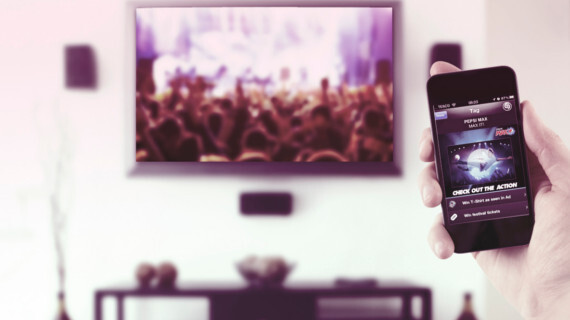 Customer service online is more important than ever

We don’t like social ads, but still engage with them

You can read the full report here.

Do any of these stats surprise you? What are your predictions for next year’s report?