The Future Of Social: Close to the Madding Crowd

Think about the last time you ordered something online. Or not even ordered an item, but quickly did some window shopping. Did you check out the user reviews? I bet you did.

At least 70% of global consumers survey reviews and ratings before making a purchase.

In fact, user-generated opinions online are the second most trusted source of brand info, after recommendations from friends and family.

The first thing everyone seems to agree about user-generated content  is that the name is awful (or is it just me?).

Put simply, user-generated content is any content that consumers, subscribers and fans produce about a business, product or service.

Whether you write a negative review on TripAdvisor, pin a pair of shoes or upload a picture of your favorite band on Instagram, you’re generating content for a brand. 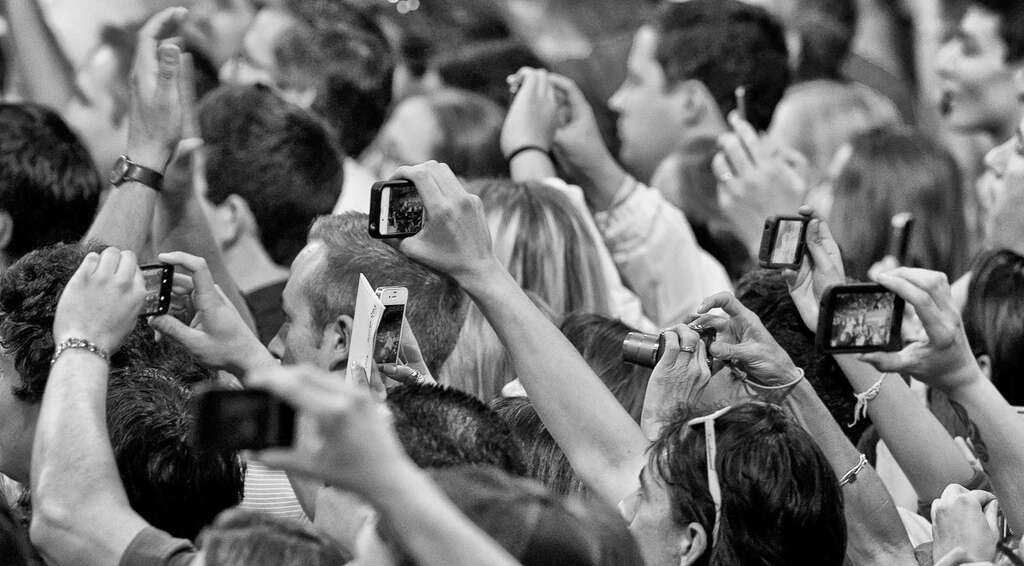 Rather than being fed content by broadcasting media, internet users are getting in on the act by producing their own videos and making them freely available online.

Gone are the days when news organizations recruited journalists for the sole job of photographing news. Last summer, the Chicago Sun Times laid off its entire full-time photography staff and reportedly begun training the remaining reporters in the basics of iPhoneography .

You’re right, user-generated content as a marketing tool is nothing new. More than 50% of all online content in 2013 is user generated.

But with these numbers only growing, brands that look to creative consumers and brand advocates who can inform and influence others on behalf will be the ones seeing the most growth.

Lays (Walkers) recently made a splash in the world of crowdsourcing when it offered fans a chance to create a new flavor and receive $1 million of the flavor’s first year sales.

The best flavor left standing was Cheesy Garlic Bread, but more importantly, it had 3.8 million participants that helped Lays truly understand what their customers wanted.

Burberry’s Art of the Trench campaign offers one of the best user-generated examples of its kind.

It launched a website, The Art of the Trench , inviting well-known photographers and the public to participate and show everyday people wearing Burberry trench coats. 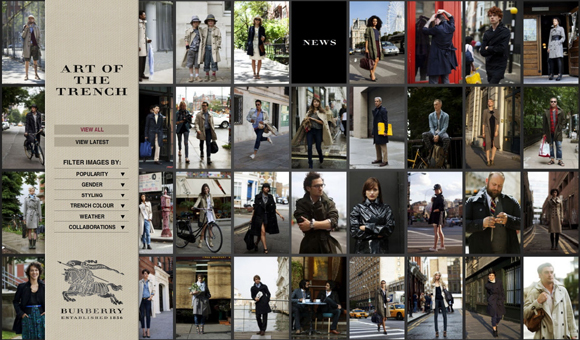 Most prominent was its decision to give its marketing creative brief to consumers in North America, Asia and Latin America instead of a multibillion agency.

Out of 3,600 submissions, 10 brilliant ideas were chosen of which ‘Happiness is in the Air ’ was ranked in the top 10% of commercials shown worldwide.

Clearly, these companies are empowering their advocates on creating content in bold and brilliant ways, whilst seeking to retain some control over the final outputs.

They try to reach consumers on a more personal level.

And as increasingly more consumers are given a voice and the tools to share and connect with brands, I expect to see more ingenious ways in which brands are taking notice.

Think of it as a shift over time in which the organizing, curating and serving the client stays within a business but the creative ideas and inspirations come from outside.

Brands Will Only Have One Choice

Just a decade ago, brands were able to control much of their messaging that consumers viewed, so reaching them solely via mass media seemed like a sound plan.

However, the volume and speed of information we have today is hardly manageable and it won’t slow down. As a result brands will only have two choices. Either they:

Some of the most popular brands today are based on collaborating communities. Facebook , Amazon , GiffGaff , Microworkers and Reddit did a great job tapping into communities using transparency, trust and a new level of involvement.

As technology and social networks continue to make it easier for brands to develop a deep, ongoing connection with consumers, more businesses will hunt for a direct, real-time channel generated by their consumers.

For instance, Google deciding to create a new logo would not rely on what it or an agency believes it should look like, but on a large crowd of users it can immediately poll or campaign  to develop a new one in real time.

Going forward, companies will need to restructure themselves to flourish in this collaborating economy. They will use new technology to tap into crowds of fans to build communities who will become the primary reason to its success.

The winning brands will be those who bet on their consumers.