Chris Owen's seen the future of burgers, and he doesn't like it. His hot take? Maybe machines can't do the work, after all.

Tell you what, the A12 might have some wonderful British countryside either side of it (as well as a metric ton of roadkill), but what it certainly doesn’t have is a particularly rich vein when it comes to roadside eateries – unless you like the roadkill.

I say this as I feel I should first excuse myself from the fact that this particular bugbear comes from my wife, Katie, and I eating in a McDonald’s a fortnight ago. Look, we were hungry. Deal with it.

As we wombled in, wondering what to have, we first marvelled at the couple in front who we overheard talking about going to sit in the ‘table service’ part of Maccie D’s motorway toilet-and-snack facilities and wait to be served, (I have a suspicion they may still be sat there… still waiting). Oh how we chuckled about their naivety.

Until we tried to order our own food.

Having navigated the scrolling digital screens for about six minutes, because clearly static screens are just too boring and easy, my wife knew what she wanted, and I knew what I wanted.

However, she wanted a slice of cheese on her speciality burger as, well, cheese is nice. That put the automatic ordering machines out as it doesn’t allow you to add such extravagances as ‘cheese’.

So we went to Johnny No Stars and ordered the chicken thingummyjig with extra cheese please, as well as my order. This took a while. Johnny didn’t understand the bit about cheese.

I thought we’d got there until Katie’s chicken thingummyjig arrived and was decidedly…beefy.

Turns out, despite the word ‘chicken’ in the order, Johnny had seen us point to a beefburger on rotation when talking to him, and multitasking is clearly a star missing on Johnny’s outfit. 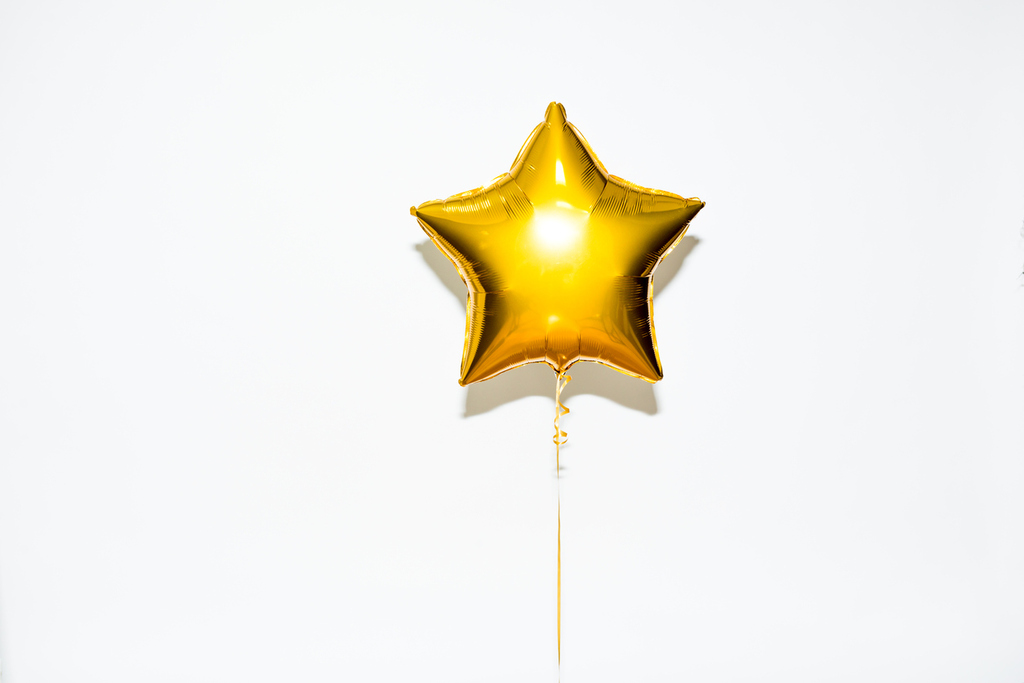 So we returned it, saying we wanted a chicken thingummyjig with cheese.

“This doesn’t come with cheese?”

“I know, I want to add some cheese”

The Manager was called for. This mind-blowing order was getting out of control.

“Is there a problem?”

“We just want a chicken thingummyjig with cheese”

“It doesn’t come with cheese”

“It’s literally adding some cheese to a burger?”

I pointed at the chicken thingummyjig looking tasty on the digital sign, which immediately changed as I said “that one” to something else.

“I don’t want that one, I wanted the chicken one.”

And that’s how we ended up with a bun, with literally a chicken burger in it and a slice of cheese.

No salad. No sauce. Nothing but cheese and a burger.

Maybe it’s my fault for using the word ‘literally’ when ordering, but I can’t help but wonder if it would all have been avoided if they just had a normal menu with everything on as well as their fancy revolving digital signage that moves every twenty seconds and confuses the staff, the manager, and the punter.