Staring failure in the face can be a hard task. But brands need to do it to truly learn, says M&C Saatchi's Chris Owen.

As social platforms have evolved to give customers and consumers previously unwarranted access to brands – and perhaps more importantly access to complaining about brands publicly; so has the need grown for comms teams to handle direct relationships properly, swiftly, and appropriately.

Handling customer complaints on Twitter has become an integral aspect of any self-respecting communications department – whether that be attempting to actually resolve them online there and then, or taking them offline and stopping the argument continuing in public view. 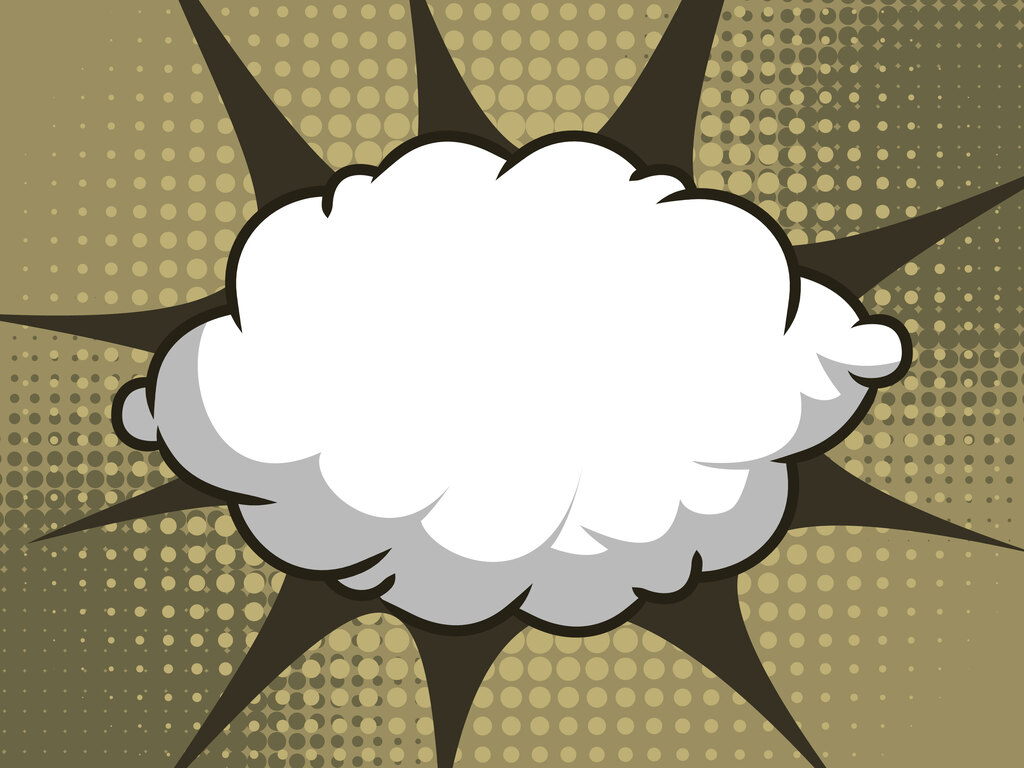 Likewise for other platforms – public spats rarely end well for the brand entangled within them.

However, while this primarily concerns resolution of issues, it doesn’t always end in an explanation for the problem, nor an apology – yet, making mistakes is a part of life; you learn from them and you come back better, stronger.

Industry Opinion: If You’re Going to Build an Ecosystem, See it Through

Looking at the start-up sector and learning from failure is almost embedded into the road to eventual success – few, if any, brands have nailed it first time off. Pivoting is part and parcel of the journey.

Chatting to Glassdoor’s Joe Wiggins, this head-in-the-sand effect is one too many brands still maintain.

“We find that some of the most successful companies on our platform are those which are most transparent about the reviews their employees (or ex-employees) have written.

If, for example, you have a two year window where morale has taken a hit then explain it – left unattended those looking at your profile might not know of any mitigating circumstances that led to unhappiness or what plans you have put in place to bring about change.”

There can be myriad explanations for dissatisfaction in the workplace – you may have been the subject of a protracted acquisition; a senior figure may have left and taken other staff with them, causing churn to increase; or there might have been a destabilising partner or customer loss.

None of these might necessarily be the company’s fault, but hiding from the facts only encourages people to assume the worst.

Assumption is regarded as the mother of all mistakes for a reason – it’s rarely accurate, and rarely positive.

Face up to problems head on

Transparency should be treated as paramount in all company communications – tackle problems head on and keep people informed of developments and how you’ve responded as a company to what’s happened.

With the openness of access that social platforms have brought with them, transparency should – in theory – be simpler than ever, and used as a means to drive trust in the company and brand.

Yet too often these platforms are used only to engage with advocates, and detractors are ignored. 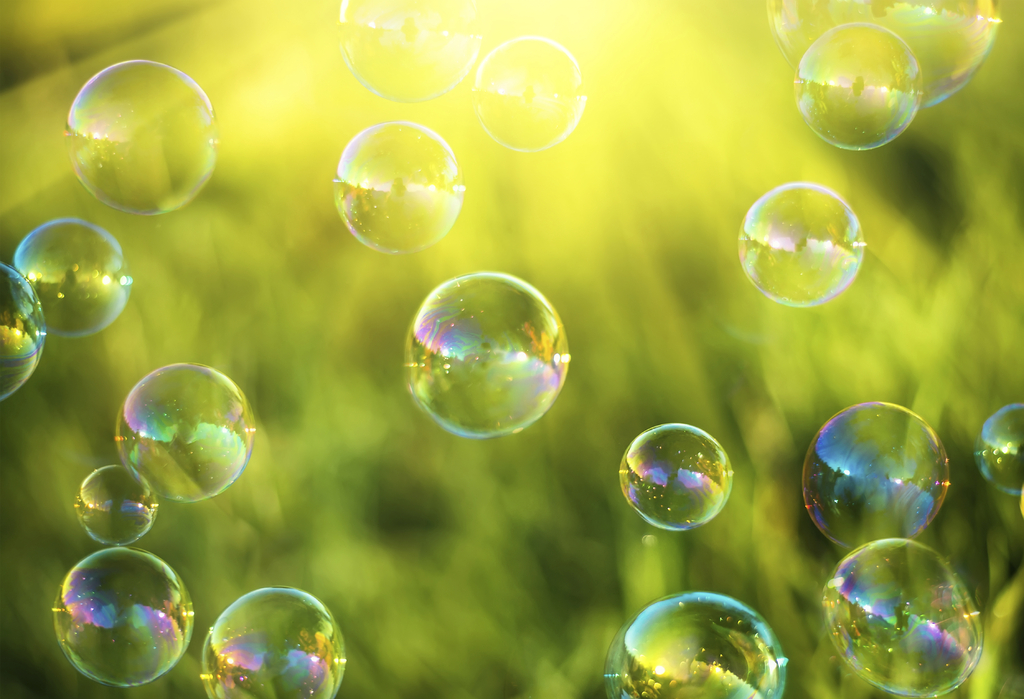 A friend recently bought tickets for an overnight train which didn’t exist, and was left high and dry (or rather cold and wet) outside in a Scottish winter.

Despite frequent requests to talk with the operator over Twitter and the phone, she’s now getting legal advice as they’ve refused to acknowledge the problem and haven’t replied to her verbally nor online, despite merrily tweeting away about their special offers.

Ignoring it doesn’t go away, and all it does is exacerbate anger, and make people share their bad experience wider, and more frequently.

Trust is hard won, and easily lost. When things look like slipping, or situations go awry – face them head on; relationships are easier to rescue before they’ve completely broken down.

The only way may well be ‘up’ from rock bottom, but it’s a longer, harder route, than starting halfway.