7 Things You Need To Know About Infobitt: The Wikipedia of News

Social media has exposed the the prejudices of traditional media. At least, the ones that weren’t obvious already.

With a live feed of first-hand reports, pictures and videos from important events, there’s little room for ambiguity. It is difficult to skew a story in your favor if your reader can watch it unfold, live, in another browser tab.

Many publications have responded by polarizing even further – if people are getting cold, hard facts from Twitter, why not fill our screens and pages with endless opinion?

A totally unbiased news source seems like an impossibility. 10 years ago, a free, comprehensive encyclopedia looked equally impossible – but then Wikipedia happened.

One of Wikipedia’s founding contributors, Larry Sanger, has now lifted the lid on Infobitt. In a Reddit ‘Ask Me Anything’, Sanger detailed his platform for unbiased, community-collated news.

To help you keep up with the torrent of discussion, these are key facts you need to know to talk about Infobitt at your next social analyst dinner party.

It’s made by one of Wikipedia’s eccentric co-founders. 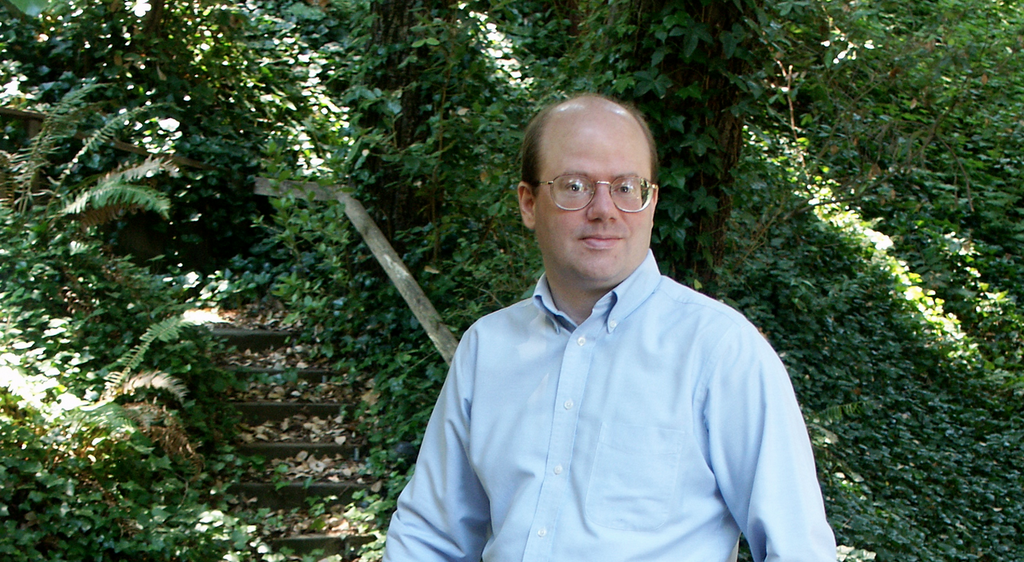 Consulting the ‘about’ page on Larry Sanger’s blog will return a long list of his involvement with Wikipedia, organized in chronological order. His role in creating an open source encyclopedia dates back to 2001, founding Nupedia (the predecessor to Wikipedia) with Jimmy Wales.

Sanger played a big role is defining Wikipedia’s rules and neutrality policy in the early years. Due to differing opinions about the peer-review process and the platform’s accuracy, Sanger distanced himself from Wikipedia in 2002.

Since then, he went on to found Citizendium (the short-lived ‘Wikipedia for Academics’), and work with non-profit educational organisation WatchKnowLearn.

News in Infobitt isn’t directly written by the users – WikiNews already exists for that.

The words are taken from all different types of publications – the right wing, the left wing, the bloggers and the tweeters. This is means that news is still held to professional journalistic standards, not amateur writers.

The community decides what news is important

Infobitt wants to organise the news, not just repeat it.

Much like Reddit, Digg or any other aggregator site, the ‘front page’ will change depending on the preferences of the community.

If you stick your head into /r/news (but stay away from the comments), you’ll see this idea in action already. Timely news, sorted by the community.

Infobitt has one major difference though…

Stories are built from bite-sized facts…

A story in Infobitt is made from 200-character facts, submitted by users from other publications. It strips out opinion, speculation and (hopefully) outright lies.

The result is a well-rounded, unbiased story which Infobitt calls a bitt.

… and you decide the order.

By dragging and dropping, users sort the facts in a story by importance. It’s a simple drag and drop interface that makes organisation of stories incredibly quick.

Infobitt has already launched to a small community of beta testers, and has been tweeting links to the (currently unviewable) content since November.

To launch in earnest, Infobitt is running a pledge drive. But, instead of money, Sanger is asking us to pledge facts. He think that 100,000 sourced facts will be enough to launch a comprehensive crowdsourced news homepage.

It’s already too popular for its own good

Even though it’s soliciting sign ups on the homepage, very few people are getting their login details.

Since hitting the front page with the IAmA thread, the Infobitt servers have been groaning, and a “we’re experiencing high traffic levels, please be patient!” banner has been thrown across the homepage.

This doesn’t bode well for the platform’s future. Hopefully Sanger’s team will be able to scale the site rapidly, in light of his comments in the Reddit thread stating: “You’ll be rushing to Infobitt to include the latest news in the way you now do on Twitter, Facebook, or Reddit.”

With so many stories being shared across the web, we can already use social media listening to determine what’s hot. InfoBitt strays from big data for a more personable approach – it wants to find worthy news, not simply hot topics.