Interview: Bookatable on Building and Engaging an Online Community 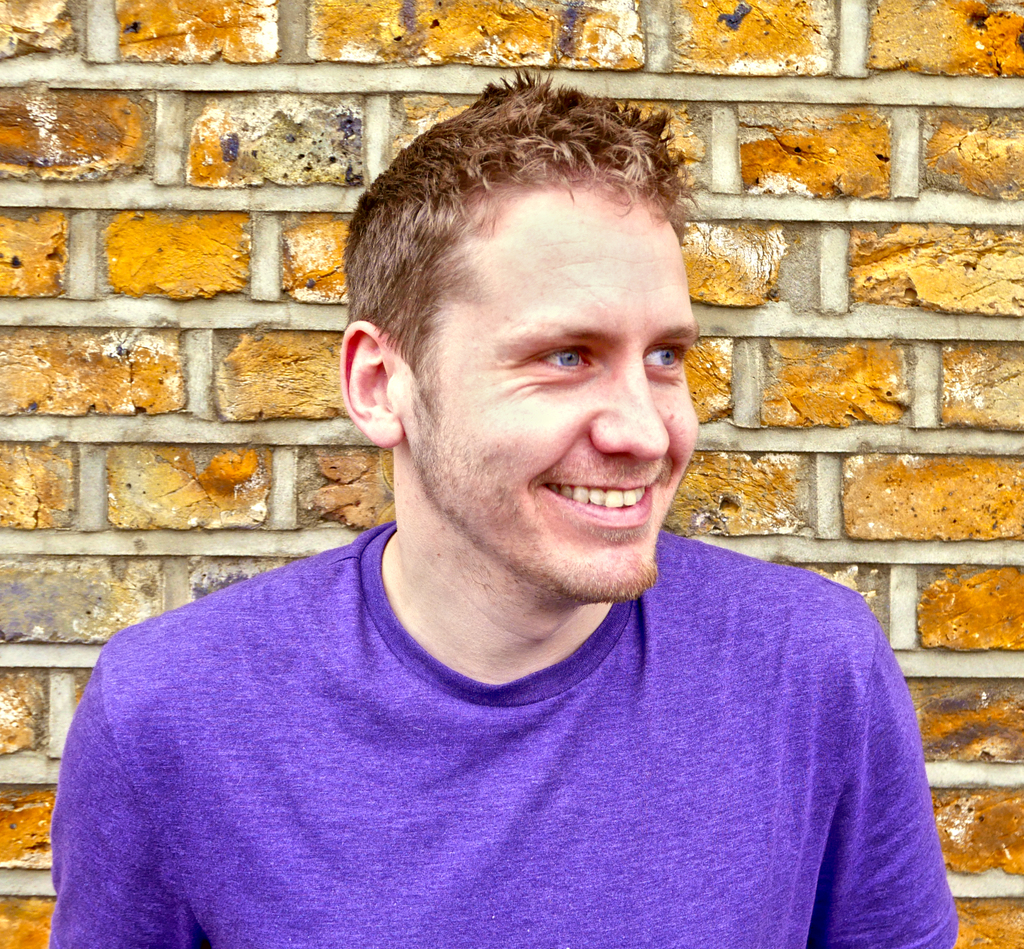 We spoke to Chris Tilsed, Content and Social Media Manager, to understand the social journey Bookatable has been on over the past couple of years, and how social listening has played a part in getting the company where it is today.

When Chris joined there was no clear strategy or reporting in place, but two years later he now manages all organic social media, as well as working on all aspects of site content.

What really comes across in the conversation is the variety of use cases and level of maturity.

Bookatable’s development should be a lesson to any late adopters who think uncovering useful consumer insights from social might take too long.

We started by asking Chris why he decided to bring in a social listening tool, and Brandwatch in particular.

Knowing about social listening and having heard of Brandwatch from acquaintances, Chris said he was already confident Brandwatch would prove useful when he stepped into the role.

“Restaurants themselves, and our industry as a whole, are quite far behind in digital, so anything that can push us a bit further ahead I knew would be an advantage. Not only tracking my own brand, but tracking competitors as well. Through knowing about Brandwatch I’d heard of some case studies I knew I’d be able to implement if I got Brandwatch myself.”

One of those was tracking intent to purchase language to be able to jump into relevant conversation and offer helpful advice at the perfect time; just as someone was posting that they were looking for restaurant recommendations.

Chris outlined the change this has brought about.

In the past, a popular tactic would be to publish restaurant deals and hope they were seen by people with a desire to eat out in the near future. The approach now is highly targeted to the individuals, and time-wise too.

I remember once I got an alert with someone looking for a restaurant. They had actually mentioned our competitor, but because I got an email I was able to jump on it before they were.”

Tilsed revealed that while the timeliness and relevance don’t change, there is scope for different strategies to be used: “I tend to either answer if I have a suggestion myself or a relevant blog post, say, top ten Indian restaurants or French restaurants.

I’ve also started retweeting these questions, and then our followers get involved as well, which has worked particularly well.”

This leads us onto another use case, one of the main uses of social listening for Bookatable, a natural mix of influencer marketing and community management.

Bookatable has developed a list of influential people in the London restaurant and food blogging scene. By being active in the community, bloggers are added to the community organically, and their list gradually grows.

Not only does Brandwatch help to measure whether the team is successfully reaching and engaging these key customers, but also it helps to identify new influencers too, and relevant hashtags.

“In restaurant queries I’ve set up, obviously bloggers are tweeting about restaurants, so quite often an alert will come through from a blog that I haven’t seen before, and I can add them to the list.”

Bookatable’s emphasis on talking to its audience and providing value has created a virtuous circle where engagement levels have continued rising, both from food bloggers and food lovers in general.

“People now know that if they mention us we’ll retweet them and then they’ll get some good replies. It’s genuine from us, and as well from other people when they get involved.”

Social listening makes tracking press mentions simple, so any PR campaigns or press mentions are brought into the platform as well. Bookatable was acquired by Michelin in January 2016.

The 127-year-old company, known as much for its restaurant guides as its tyres, is one of the world’s most trusted authorities on dining out.

The pocket-sized edition of the renowned red Michelin Guide is published across the globe. It features the famous Michelin stars, awarded to the best restaurants and coveted throughout the industry.

With the largest online reservations platform in Europe, market leader Bookatable gives Michelin the means to digitalise its offering.

By writing a new search that covered both of the companies, Chris could track PR specifically around the takeover.

“It was quite exciting; there was a lot of press about that. I was able to monitor any mentions of Bookatable and Michelin, and watch all of them coming in.”

Tracking one off events is something Bookatable has done before, however. The company helps power the London Restaurant Festival.

This event was tracked via the hashtag, and by tracking any links to the specific festival page on the Bookatable website, as well as web mentions.

Every industry has potential issues and pitfalls in dealing with social media. We turned next to address the challenges faced by Bookatable. In a statement that other industries will identify with, Tilsed said the restaurant industry as a whole can be a little far behind some others in terms of digital.

Bookatable brings restaurants on board so consumers have the convenience of booking online, and restaurants can drive bookings and manage reservations without having to man the phone 24/7. But getting restaurants to understand exactly how that works, and what they can expect can be a challenge.

“A lot of restaurants think that by using Facebook posts to promote a deal, they’re suddenly going to get a thousand people in their restaurant the next day, which obviously isn’t true!”

What’s noticeable about this challenge is that in contrast to the various successes already discussed, it doesn’t directly involve restaurant-goers.

“Reaching people who want to eat out is fairly easy. It’s more on the other side: helping restaurants improve, helping them understand social and giving them answers and realistic expectations.”

We wanted to know how social media is measured, and how Chris knows if he’s had a good day. The reply was that in the beginning there weren’t strict goals as the company wasn’t very active on social so was still finding out what success looked like.

With a much more mature social strategy that has obviously changed. However, social isn’t focused on hard revenue. This is despite the fact that it clearly contributes from what Chris has already told us.

Interview: The Democratization of Innovation at We Are Social

Instead, Bookatable focuses on building and supporting a community by organic growth and engagement. Over time, more specifics were built into the reporting. It has now been narrowed down to focus on relevant engagement, metrics that can be compared to competitors.

Bookatable has developed a list of 100 influential London food bloggers. This allows the team to monitor not just how much engagement is earned, but to compare that to competitor metrics.

“I want specific data to show that we’re not only getting more engagement than our competitors, but we’re getting engagement with the right people.”

Today was a good day…

Finally, always keen to hear a good success story, we asked Chris what a good day looks like.

“When I tweet something and ten food bloggers get involved and start a conversation, recommending restaurants to each other and letting us know, I know that’s something that wouldn’t have happened a year ago when we didn’t have much of an engaged community.

I guess it’s more about getting the brand out there and making people know we’re a friendly brand trying to engage people and have a positive conversation.”

A big thank you to Chris for speaking to us. This interview is one in a series with industry experts – you can expect more every week.