This is part one in a three-part interview series with Dr. Jerry Kane.

Dr. Jerry Kane is an Associate Professor of Information Systems at the Carroll School of Management at Boston College and caught the industry’s attention when he published his research on social business in 2014.

The research, which was labelled ‘Generating Social Business Value Across the Enterprise’ was published through MIT-Sloan Management Review , where Kane is also Guest Editor for Digital Business.

An expert on the subject for a decade, Kane has been pioneering new thinking when it comes to social technologies and has exhaustive experience in the field.

Speaking to Brandwatch as part of our interview series , he revealed some of the more exciting ways he’s seeing social data being made use of at the brands he’s spoken with.

No stranger to the effects of social media, telecoms brands have felt the changes instigated by social more than most industries.

Our own research found that many telco brands are leading the way in some areas, such as Australian firms in their ability to match their activity with their customers’. 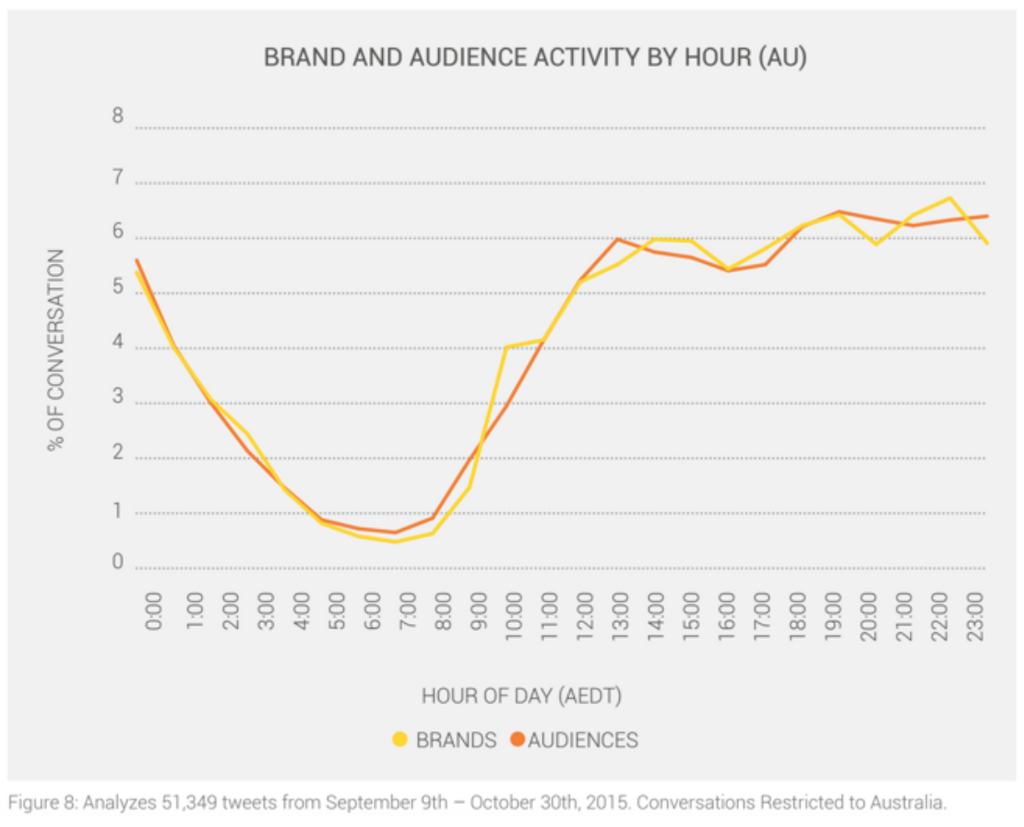 Kane shared one his favourite examples from the sector.

“T-Mobile’s a great case, T-Mobile in the US in particular. What they started doing is using social listening to listen to what people hated about AT&T and Verizon, the largest two wireless carriers in the country.”

Monitoring brand terms is nothing revolutionary, but a more detailed topic analysis was helpful in understanding more about what made customers emotive.

“By and large, what people hated was their contracts. And so they developed a new strategy based on this massive dissatisfaction with long-term contracts and they became the uncarrier.

So they will not only not sign you up to a new contract, but they will buy you out of your contract if you switch over to T-Mobile. That’s all come from insight derived from social data, and it’s had a huge impact on their business.”

Interview: Telling Compelling Stories and Reaching the Right Audiences at The BBC

Brandwatch speaks to Lead Producer for the Digital Storytelling team at the BBC, Anya Saunders, on how her team creates compelling stories using social data

A future of richer insights

One area Kane believes is starting to yield real analytics value to brands is Facebook, a network notorious for secrecy with its data.

“Where I think Facebook is going to start providing more of its value going forward is giving a much richer data snapshot of who a brand’s customers are, and be able to interface with those customers at a much more nuanced, sophisticated and individual level.

This means that if Facebook shows you an ad for Tide, they will know if you go into a Target and buy Tide.”

It’s a trend we’re seeing across our own client set, in that taking datasets from multiple sources is beginning to demonstrate far more valuable than can be gleaned from one data source alone.

Another trend we’ve noticed, another that Kane is quick to pick up on, is the increasing speed of insight that social data is able to afford brands.

Realtime marketing may well be a buzzword, but at its foundation is a real and potent opportunity for swift, informed decision making.

“You’ve got companies and other types of organizations starting to do clever things with social, and it’s not just for-profit companies.

Take the American Red Cross, who have taken advantage of social listening and started to listen for words like tornado or earthquake or flood, and they’re able to mobilize their resources as soon as these signals are triggered.

First they’re able to channel their digital resources and get information to people on the ground faster, and later they can start planning the physical reaction.”

Brandwatch speaks to Walmart about how social analytics works at scale for the second biggest brand on the planet.

It’s this side of social that is starting to make the world a better place, argues Kane.

Not just a force for profit, the underlying value of social data can genuinely make a real difference to those in need in a way that simply wasn’t possible a decade ago.

“Because, gosh, there’s a flood in Washington State.

We see it on Twitter faster than we can possibly get it through national news channels, broadcast by those on the scene, not just by those employed to do it. Then they can route, they can move digital volunteers sitting in Austin, Texas or New York or whatever to help manage on the ground and help with the information flow to get the resources to deal with that natural disaster.

For all the good that these opportunities are presenting, there’s still a compelling case for more commercially oriented firms wishing to take advantage of this as well. Kane explains the same thing with communication is happening in other sectors.

When you have a power outage, they’re really good about (or they’re getting better, I should say) about using Twitter as a channel to communicate with customers. Because they don’t have the web, the website’s crashed, and the phone goes down – but crucially, Twitter always stays up.

During a national grid outage, for example,you have customers collaborating to say, ‘don’t worry. Mine back, my power’s back’, and I think that’s a truly powerful thing.”

Clearly, the academic world is well abreast of the developments with social intelligence, and might provide a rare example of academia leading the commercial world in terms of thinking and best practice – or at least keeping pace with it.

We’ll be publishing more of Jerry Kane’s thoughts in the coming days, as he shares more about his research findings and what they mean for businesses in 2016.