Interview: Telling Compelling Stories and Reaching the Right Audiences at The BBC

Brandwatch speaks to Lead Producer for the Digital Storytelling team at the BBC, Anya Saunders, on how her team creates compelling stories using social data

Anya Saunders, Lead Producer for the Digital Storytelling team at the BBC, is always on the lookout for compelling new stories.

Specifically, she’s after stories that can be told across a variety of platforms, in a variety of different ways.

As part of our interview series with leaders at brands and agencies, we’ve spoken to a huge range of people working with social data, to unearth their stories and share how social is changing their worlds.

We were lucky enough to spend some time with Anya, and learn how social data is enhancing the work of the world’s oldest and largest national broadcaster. 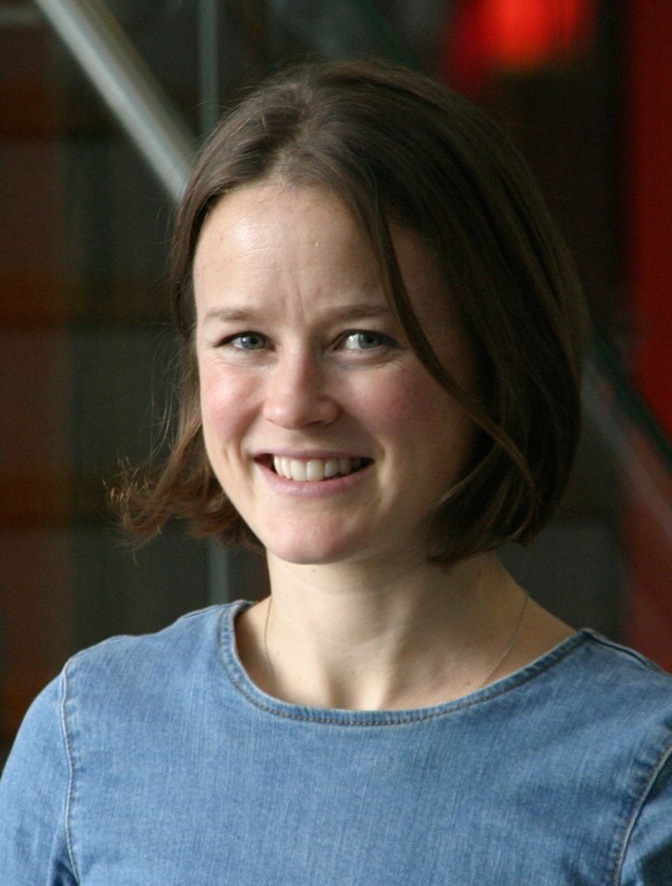 In her 13 years at the BBC she has seen some considerable changes in the industry.

Recently, she’s worked on a serialized story for digital channel BBC Three on the BAFTA award-winning Life and Death Row strand), as well as a new VR project.

“The idea is that while performing a check of the exterior of the ISS you become detached by space debris – how do you get back to the station before your limited supply of fuel runs out?”

Over the course of our conversation we discussed how the broadcasting landscape has shifted inexorably in recent years, how social data is shaping the way the BBC tells its stories, and how social is helping it connect with audiences more effectively than ever before.

Each job would involve a new story, for a new audience. She explains, “TV is a really interesting and creative place to be, in part because every project you work on is slightly different.

One month you might be making a film on Picasso and the next you could be making one on how people’s dishwashers have broken for the consumer series Watchdog. You’re constantly adapting to new subject matter, new ideas, new ways of presenting stories.”

Three years ago she started looking into how her department could harness the creative energy in television production to make digital content.

She told us how developing digital ideas gave her a new rush of excitement for storytelling.

“We’ve got licence to innovate and try things out, try out new formats, new types of content. That’s really fun, it means that there’s never an average project. It’s always something different and I like that. I like the challenge.”

The BBC and the shift in the broadcasting landscape

We asked Anya how she’s seen the way audiences consume content evolve over those 13 years.

She noted that as the world’s most established broadcaster, the BBC is extremely lucky to have such a rich, long history behind it.

“We’re in a really privileged position in that we have channels that were set up many years ago (the BBC began broadcasting in the 1920s), and so we have very dedicated audiences.

When I started, TV schedules dictated our viewing habits.

There were no Smart TVs, we didn’t have streaming services, we didn’t have YouTube. If you wanted to watch something, you’d either go to the cinema or you’d watch it on TV in its scheduled slot.”

The BBC itself is made up of five main TV channels as well as iPlayer content and its radio networks.

But, in the world of Netflix and Hulu – to put it into context, at its peak Netflix consumes 37% of internet bandwidth in the US, and almost 10% in the European markets it’s entered – Anya acknowledges a new challenge. 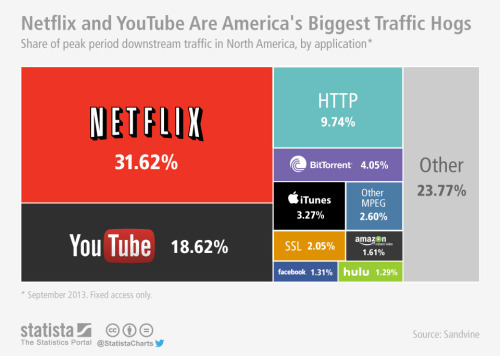 “It’s a very different world we live in now, in broadcasting.

There are many, many more channels and outlets for video content. When I started it was just as BBC Three and BBC Four were launching. Digital channels were starting to become more important and, as the market was splitting up, more options were emerging.

So I’ve always been aware of the fact that there’s lots of competition to get audiences to your content.

The digital world has revolutionized the way people access video, and I think any broadcaster needs to be aware of that and to respond. What attracted me to digital was the opportunity to connect with new audiences on new platforms and to try out new and innovative ideas.”

Competing for the viewership of millions of people now means that the way content is created in the first place is changing.

When developing ideas, teams like Anya’s look to learn from the audiences they want to connect with, before creating the types of content they want and need.

Or if you’re making fiction, how they want to be transported into another world. You need to understand your audience before you start out.”

Worth the licence fee on its own #StargazingLive

Here’s where social data steps in – there are a number of free and paid for tools that are available to discover it.

“Social data can help us get much more information about our audience and hone in on certain subsections of the audience and certain engaged communities.

We can listen to what our audiences are saying, find out which subjects resonate with them, what’s getting them talking. This will help inform our content strategy, which in turn helps us create content that resonates in a way that’s much more meaningful for the people we’re trying to reach.”

We asked Anya how her team go about turning an audience onto the content they put out.

“This is where social data is really interesting and really useful for us, because it gives us the opportunity to reach out to certain sections of the audience that we’re not already reaching out to – audiences that wouldn’t necessarily come to traditional BBC TV channels but are very active on social.

There’s a way for us to find out what they’re interested in and then connect to them via social channels. Social data can help us listen to our audience more effectively and respond to what they’re saying.”

So how do production teams traditionally unearth new factual stories?

“Well, it’s very time-consuming to find interesting real life stories, and to find the right people to tell those stories. And it can often be quite random.

There are so, so many people across the world, and unless they’ve got a platform or they’re in the public eye, they don’t necessarily have the opportunity – or at least they haven’t historically – to tell an audience wider than their own network of friends what has happened to them.

Social media has changed that, and social listening can potentially revolutionize the way content makers can get access to stories.

Before the world of social media you would have to do a lot of ‘phone bashing’, or you’d have to give out leaflets in shopping centres. You’d have to spend a lot of time talking to different communities and it could be incredibly hard to get in touch with the right people.

With social data, you’ve got the opportunity to find stories more effectively, and to hone in on those community groups or those individuals that you want to talk to. You can get to people and to their stories a lot more quickly, and that is very, very helpful.” She continues on. “Social listening gives us an amazing opportunity to hear what people are saying, to reach out to them and connect with them in a way that we haven’t had the opportunity to do before.

We can then be much more focused in terms of developing ideas that will resonate with our audience, and hopefully much more effective. I think it’s a bit of a game-changer in that respect.”

One activity in particular that the BBC have used social intelligence for is the recent Stargazing Live project.

Two special edition episodes of the six-series strong show were broadcast in December to cover the launch of Tim Peake onto the ISS, and another show was broadcast on 15 January 2016 to celebrate Peake taking his first spacewalk.

The BBC used social listening to reach out to super-fans of Stargazing Live. Anya explains.

“We found the superfans using social listening tools and then we asked them to film themselves as Tim Peake launched into space on his first spaceflight.

They filmed themselves, sent the content to us, and we created a package – a video that went out on Facebook and on Twitter, on social media – the super-fans of Stargazing responding to a British astronaut being launched for the first time into space.” Anya acknowledges how valuable it is for production teams to have such a reciprocal relationship with their audience.

“It’s really lovely. What I love about it is that it’s the opposite of what we usually do as programme makers – usually we make something and we give it to the audience and they watch it, and it’s us telling them something, whereas this was the opposite. Our audience got the chance to say what they were thinking and feeling, and a BBC platform to express their opinions.”

It’s clear there is so much potential to engage and build new audiences.

“If you know more about who your audience are, and what they’re interested in, you can reach them more effectively. And once you’ve reached them you can get them talking about your content, and then they’ll encourage their friends and their own networks to tune in.”

And so after creating this new type of user-generated content, was it a success? In short, yes.

“Out of all the projects that went out as part of that week (the BBC did a variety of types of content around Tim Peake’s launch into space), it had the highest engagement rates out of everything.”

A big thanks to Anya for speaking with us. This interview is one in a series with industry experts – you can expect more every week.