When entering a new year it is hard not to look back and smile at all the awesomeness that happened over the last 12 months.

We have had a lot of laughs and deep conversations in the Brandwatch office on all the social goings-ons of 2014.

Our Skype chats were bulging with animal cuteness, celebrity naughtiness and brand awareness.

So, we wanted to share with you the best social media campaigns that grabbed our attention and encourage you to tweet us your favorites!

This was the campaign you simply couldn’t escape in 2014.

It was on every social platform as celebrities and us normal folk dumped ice-cold water on our heads all in the name of charity.

The campaign was to promote awareness of ALS and encouraged participants to donate to research projects and nominate their friends to take part.

Celebrities such as, Benedict Cumberbatch and George W. Bush were drenched numerous times for the cause. However, one of the most extravagant ice bucket challenges was delivered by Canadian hockey player, Paul Bissonette, who was engulfed in glacier water dropped from a helicopter!

We all know that cats rule the web. Grumpy Cat is obviously the king of the meme but there is a new kitten in town that needs an introduction!

The video, which now has nearly 20 million views, depicts an older cat explaining to a young kitten what to expect in his new home.

We couldn’t help but chuckle learning about the pleasures of fitting inside a shoe, jumping and hiding from the terrifying Vac-coomb.

Taco Bell went to a whole new extreme to catch our attention on social this year. With the launch of their new mobile app they had a complete social media blackout.

The fast food chain erased all posts on their social channels leaving us with the clear message that they are #onlyintheapp.

This was a complete success for the brand.

The app reached the #1 spot on the food and beverage chart on the iTunes App store and there was an increase in the amount of mobile orders for Taco Bell.

Created by Always, this video questioned the gender stereotypes attached to being a girl.

It aimed to undermine the negative stereotypes associated with young girls and demonstrates the changes in perception between younger and older women.

Girls have a more positive view of acting ‘like a girl’ while women conform to established stereotypes.

This video has so far been viewed over 50 million times, making it one of the most watched advertising campaigns of 2014.

#FeelingNuts is a charity campaign that grabbed the attention of tweeters in late 2014.

In a similar vein to the Ice Bucket Challenge, it exploded on social as celebrities challenged men to grab their crotches to raise awareness of testicular cancer. You can check out our webinar video on it here.

Ricky Gervais, Hugh Jackman and One Direction all took part in promoting the campaign on Twitter.

The campaign originated from the UK-based organization Check One Two, who also hosted a charity night dedicated to the cause on Channel 4. 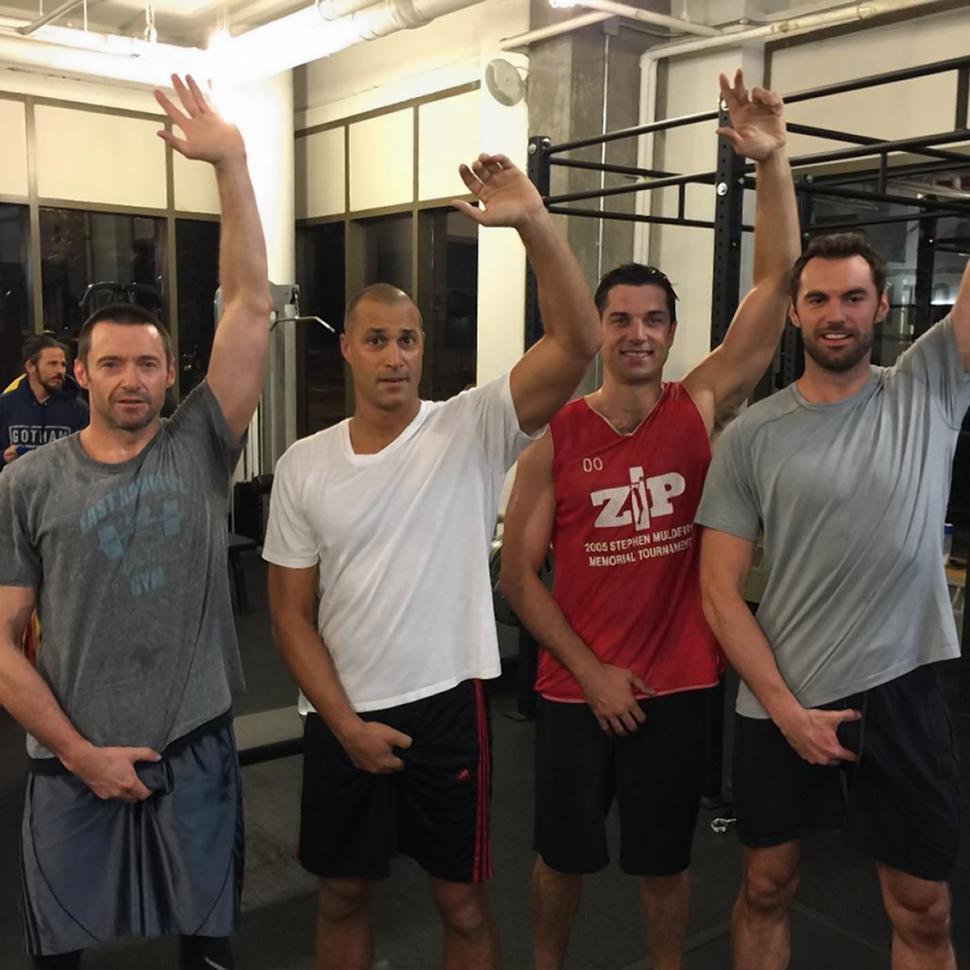 We’re looking forward to viewing and sharing all of the latest campaigns that 2015 has to bring around the office and with you guys!

What were your favourite campaigns of the last year? Let us know!