The decision by Lego to withdraw advertising from the Daily Mail is sending a strong message to other brands: M&C Saatchi's Chris Owen tells us why

Founded in August, the ‘Stop Funding Hate’ campaign was established to take on three giants of the UK media landscape, namely the Daily Mail, The Sun, and the Daily Express.

It’s fair to say it’s had a fairly solid presence in the last few months, but arguably saw its pinnacle last week with the announcement from Lego that it is ending its current promotional activity with the Daily Mail and isn’t planning on undertaking any further work with the paper.

The announcement is open to interpretation of course – whether Lego’s partnership had simply run its course rather than being stopped isn’t clear, (were Lego mid-seven figure media spend the impact might have been felt a little harder at the Mail).

What can be certain is that this is the first FMCG brand to publicly distance itself from the title.

Lego is more than this though, and this is perhaps why the news reverberated quite as strongly as it did.

It’s arguably a global superbrand and recognised worldwide. It’s been a staple toy for children for decades and today’s parents are passing on their collections to their own children in turn.

It’s bought by adults for themselves, (despite what they might claim at the till about ‘little Timmy, my nephew’) – witness the speed with which the recent Beatles’ ‘Yellow Submarine’ edition flew off the shelves to see this in action. 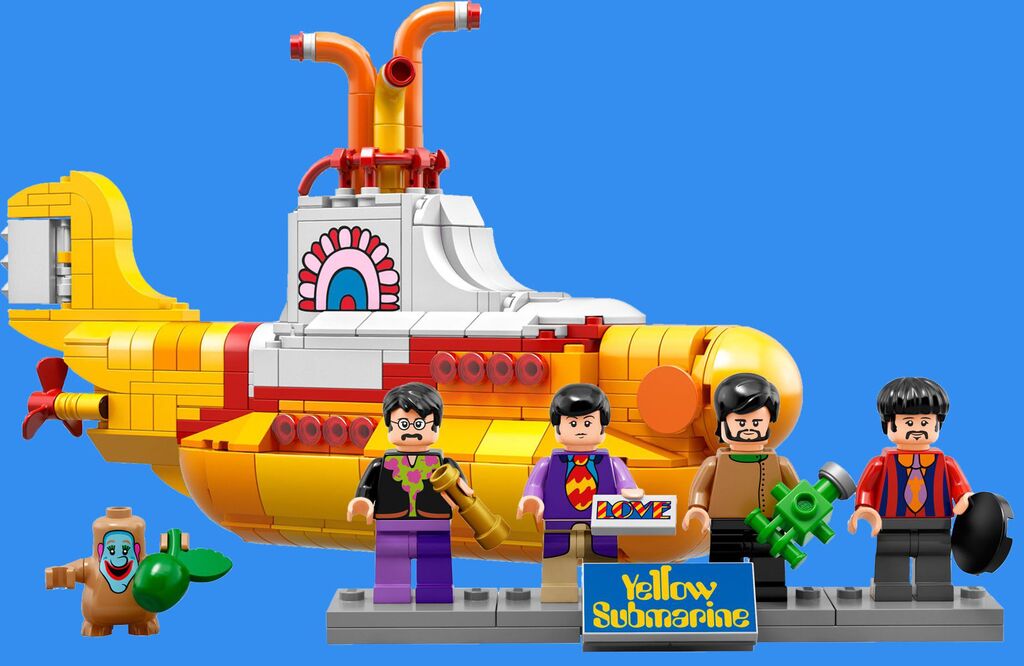 It’s a toy which has a huge emotional pull to millions worldwide – almost every child in the West has grown up building with Lego and has fond memories of the houses, cars, villages they built, (or the castles and spaceships if they were lucky).

It’s also a toy which, after a period of decline, has become resurgent after some stellar brand partnerships with the likes of Disney, Marvel, and of course Star Wars.

Lego isn’t an individual brand anymore, it’s a unifying hub for so many others as a route to a pre-disposed, passionate audience of kids and adults alike.

This is why the announcement is so important.

It’s a stake in the ground for other major brands to follow – irrespective of whether any budget was pulled from existing plans or the Mail’s current sales pipeline.

By publicly distancing the brand from the newspaper, it’s not only taking a moral standpoint it’s also, by proxy, affecting the perception of the title in the minds of its most passionate brick-buying public.

Following Lego’s lead will also be easier now they’ve taken the bold first step in publicly announcing their intention – brands can follow easier than lead when it comes to risky or high profile decisions, but having such a superbrand as a flagship can only help the cause.

As we speak, the likes of John Lewis, Waitrose, and Walkers Crisps (driven by Gary Lineker’s own championing of the cause), are considering taking Lego’s lead, and you can bet that the same conversation is happening at boardrooms across the country discussing what their own policy should be.

It may not hurt the Mail massively in terms of circulation, let alone online web traffic, but the public ostracising of the title will hurt.

It will keep on going, and no doubt it will continue publishing divisive rhetoric, but as more and more brands jump on the bandwagon, there’s only going to be a growing concern whether public (and brand) issues at the stances taken might start to impact the editorial decisions being made.

It could be just the proof needed that social media-driven initiatives can have an impact beyond the Twitter echo chamber.