Marketing: 5 Snapchat Strategies To Spice Up Your Social Game in 2016

The venture market has taken note, with $1.4 billion raised from the private markets already.

Yet, despite these insane numbers, most marketers are still unsure about how to navigate the millennial dominated, mobile-only platform where messages self-destruct in seconds.

All the better for those who can harness the superpowers of this ephemeral social media.

Whether you’re an experienced Snapchat marketer, or are planning your first Snapchat campaign, these five strategies will give you the insight you need to snap smartly and convince your team to double down on Snapchat.

Creating compelling stories is at the core of any marketing campaign.

This is even more true on Snapchat. Stories don’t need to be elaborate. They need to be engaging. 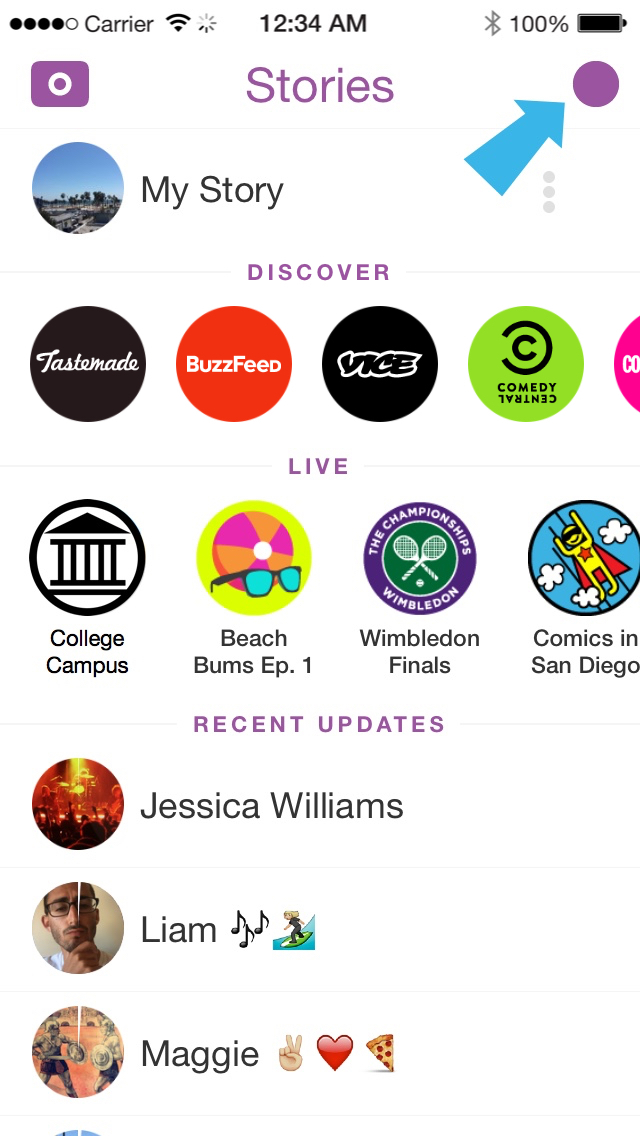 Snapchat users are not looking for carefully-manicured content. Instead, they want real-time, behind-the-scenes shots of your brand.

Here are a few tips:

One of the great advantages that social media has over traditional media is the interactive communication that can occur between follower and publisher.

Not only can you send content to your followers, but they can send content back to you, fostering a more powerful and authentic relationship. 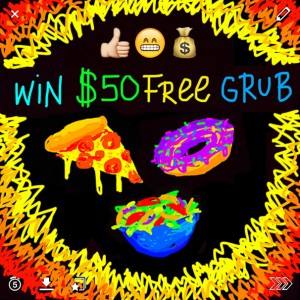 You can also leverage the follower-publisher relationship by hosting Snapchat contests.

Last year, Mashable hosted the “Play With Your Food” Snapchat Challenge. They challenged their followers to send Snaps of their food coming alive through Snapchat’s drawing feature. The most creative “Snapsterpieces” were re-posted on Mashable’s Snap Story for everyone to see, enticing followers to compete for the exposure.

As social media becomes ever more prevalent, influencer marketing – the practice of partnering with influential social media personalities to bring your brand message to their followers – has become one of the most promising new marketing channels.

A recent study in the Journal of Consumer Research formalized what we intuitively knew: people form their opinions about products and brands based on the opinions of those they follow on social media.

Word-of-mouth promotions not only build brand equity, but also impacts the bottom-line. A study by McKinsey found that “marketing-induced consumer-to-consumer word of mouth generates more than twice the sales of paid advertising.”

Those that were acquired through word-of-mouth had a 37% higher retention rate.

A powerful way to leverage influencers is to invite them to a branded event where they can take real-time, behind-the-scenes footage of the experience.

For instance, the Snapchat component of our Insidious Chapter 3 influencer marketing campaign included inviting influencers to the movie’s premiere, where they snapped their experience to spike their followers’ excitement about the film.

The campaign was particularly memorable for its innovative tactics to engage its viewers, for instance, by asking viewers to vote by taking screenshots of the next actions the influencers would take.

These events create an urgency for followers to buy and motivates them to constantly check their Snap Stories to get make sure they are aware of new deals. 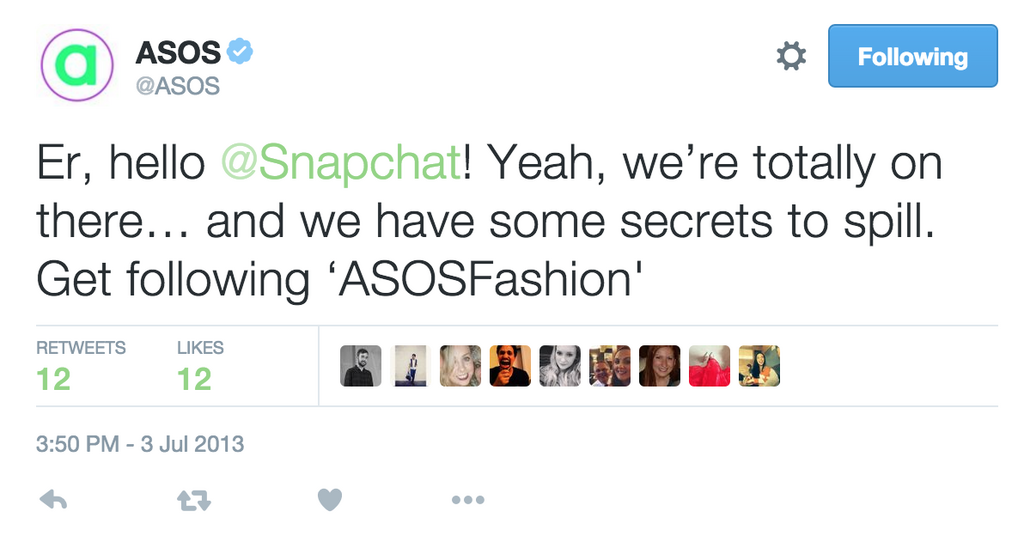 The first is the FOMO (Fear Of Missing Out). Nobody wants to miss out on an exclusive deal from their favorite brand, so they consistently check the brand’s stories.

Secondly, researchers have found that unpredictable rewards generate more curiosity and engagement than predictable ones.

By varying the frequency and size of the deals, brands keep their followers engaged and on their toes.

Snapchat is inherently intimate and raw.

The content is not meant to be elaborate and complex, but simple, engaging, and authentic.

As the founders of Snapchat wrote in an early blog post: “Snapchat isn’t about capturing the traditional Kodak moment. It’s about communicating with the full range of human emotion — not just what appears to be pretty or perfect”.

People are attracted to brands that are authentic and they can relate to, and Snapchat provides the perfect medium for marketers to connect with their customers more intimately.