As a broadcaster or advertiser, there are countless ways to research your audience, both online and offline.

It can however, be a challenge to establish which disciplines are best to accurately analyze your audience, especially as audience behavior is changing so rapidly.

Marketers have long relied on market research to decide where and how they should spend their advertising dollars on radio, print and television advertisements.

Over time, however, traditional research practices have received a lot of criticism. Diary-based radio ratings in the US, for instance, may inflate radio listenership, because they are only measured in 15-minute chunks.

In the UK, BARB’s TV ratings are in the most basic sense, are like a poll.

They ask approximately 5,100 families (which the company claims fully represents the TV-watching public) to turn on their in-home TV measurement boxes on a daily basis, allowing them to analyze viewers’ behavior. 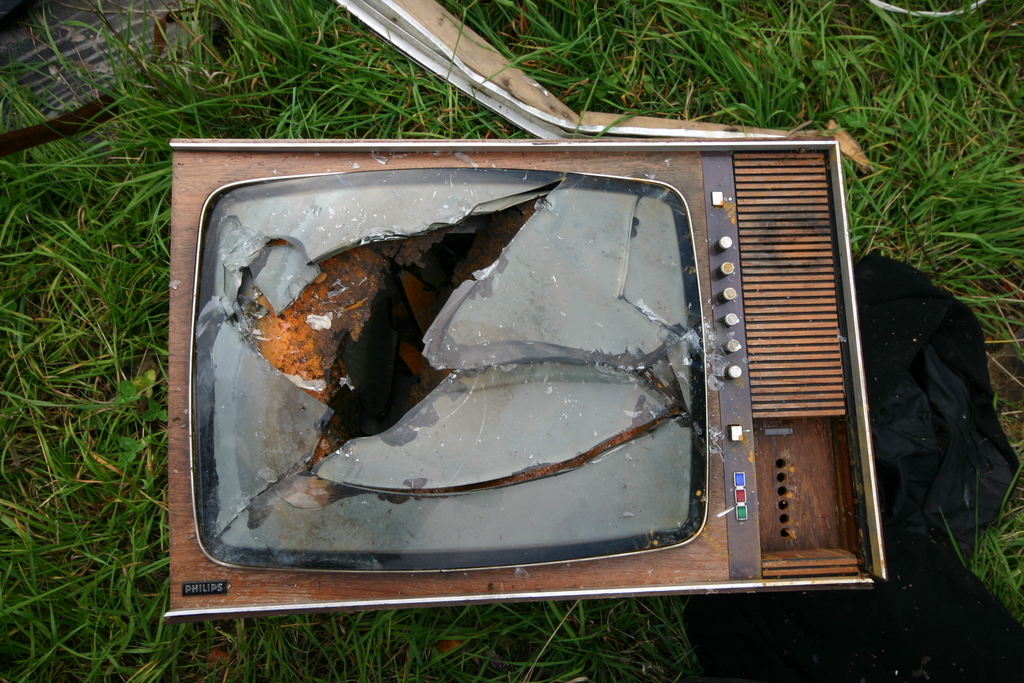 But is this sample big enough to represent behavioral patterns of a nation of 65 million people, let alone 320 million in the USA?

And what about the trend for people to watch exclusively online rather than via TVs?

In the past ten years, marketers have crafted new skillsets and helped market research to evolve rapidly.

Clearly we are moving beyond the era of market research that only focuses on asking questions and measuring the answers.

Understanding the gender, interests, and professions of their general and program-specific social audiences is valuable to networks for a number of reasons.

Firstly, a network’s social audience may be an effective real-time indicator of their actual viewers. Understanding an audience’s background is paramount for both networks and advertisers aiming to create targeted programs or content for those viewers.

Furthermore, recognizing the demographic makeup of a social audience is a vital component of an effective social strategy.

Identifying what content successfully activates which groups on social media, networks can better understand their own campaign efforts, informing strategies to reach specific targets depending on the network’s unique goals. 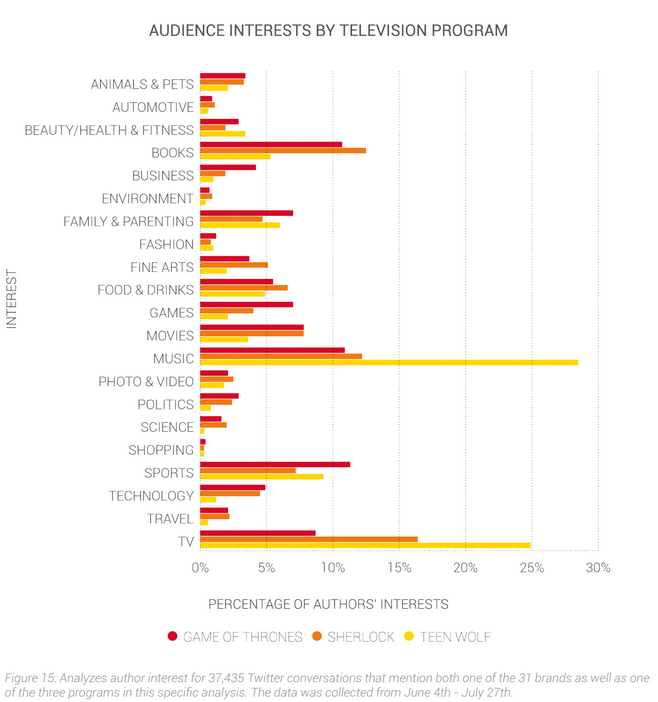 Back in 2013, when the fifth and final series of Breaking Bad premiered, we analyzed over 100,000 mentions and noticed that the top emoticon used was the ‘smiley face :)’, reinforcing that the reaction towards the new series of Breaking was overwhelmingly positive.

We also took a more in-depth look at the data from a different angle, to demonstrate just how nuanced you can be in research using social media.

Rather than looking at overall volume and emotion metrics, we looked into audience behavior, trying to understand what consumers were talking about while watching the show. 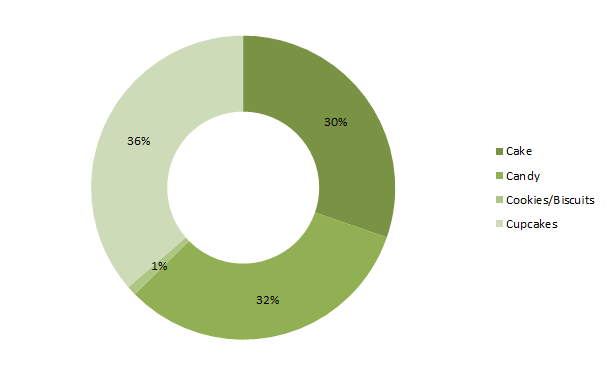 Interestingly, two thirds of all sweet-related conversation on Twitter indicated that people were eating either cupcakes or cakes to go along with the theme.It also appeared that meth consumers were tweeting a lot more during the second part of the 5th Breaking Bad season than weed or any other drug users, making up 93% of the conversation – though it’s hard to gauge how many of these were serious.

More recently the Mad Men finale drew in 3.3 million ‘live and same-day viewers’ – many of whom were taking to social media to discuss it at the same time.

For today’s fans, a huge portion of the entertainment and excitement surrounding their favorite show lays on their social networks, enabling them to share their reactions with friends and fellow fans.

For boradcasters, that conversation provides a great opportunity to understand what drives emotional reactions from their audiences and to amplify that excitement.

Consider how these insights could be applied to gather a deeper understanding of shared audience interests, demographic breakdown, minute-by-minute content analysis and other rich insights that are potentially harvestable from this new wave of research techniques.

So where does that leave traditional research practices? Doomed inside a basement of established research methods along with misleading or incorrect conclusions?

Perhaps not – it’s more likely they’ll all be used in beautiful harmony to complement one another – but there is a message for all organizations navigating media challenges moving forward. As MariaLuara Di Domenico says:

“Corporate market researchers believe that the leading agency in 2020 is just as likely to be Google, Facebook or a company from outside the industry as it is to be one of the ‘old guard’.”

Measuring social media data can help us understand the attitudinal aspect and this will become a substantially more important field to monitor as times goes on.

Social media analytics has long term potential to supplement what with the why, and be more granular and on a larger scale than ever before.