OMG I HATE MY JOB! Employees Be Warned

Social media is a hotly debated topic in the world of business. Whilst some organisations incorporate social networking into their internet marketing campaigns, others argue that it can cast a negative image upon the company.

Whatever your view on social media for business purposes may be, there’s a high chance that you’ll have some form of personal account with one of the popular networking sites such as Facebook, LinkedIn or Twitter. 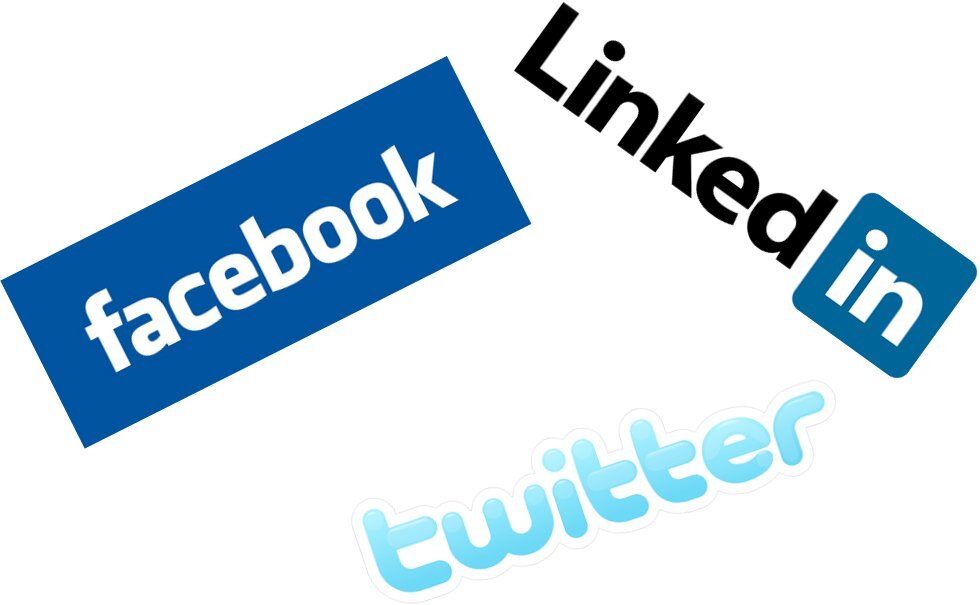 Whilst this may seem perfectly innocent, personal profiles are so easily accessible that people can find out how old you are, what your favourite television programme is and which company you work for – simply entering your name into the site’s search function.

The fact that it’s so incredibly easy to obtain information on a person’s employer and position within a company has been recognised by some large organisations, as they worry that their employees’ social profiles could be negatively affecting their business.

Who can see your Social Profile?

There’s been a lot of debate and controversy lately surrounding the privacy settings on social media websites. 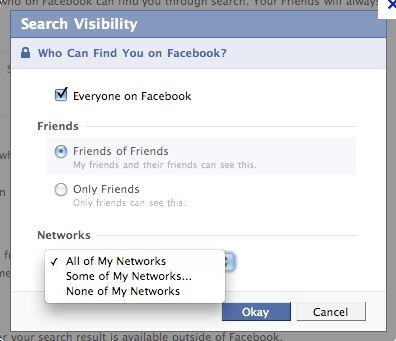 Many people aren’t aware that their profile is publicly viewable. A simple search on social media sites will return plenty of em particularly on Facebook where information on their job position and employer is displayed on their timeline or profile.

Whilst in many cases this poses no problem, a cashier at Tesco ranting about the ineffectiveness of public transport is hardly going to impact the supermarket giant, some smaller businesses could find that their employees could be holding them back from contracts, without them even realising it.

When Personal Profiles and Business Mix

If an employee has a profile which states the name of their employer, information shared should perhaps be a little more conservative.

In some organisations it may also be necessary to place restrictions on what employees share if they are opting to keep their profile public.

Potential clients may search employees to get a better understanding of who’s working for you.

If one of your employees has published a Facebook status ranting about a picky client this could reflect badly on your business.

Who’s going to want to work with a company who disrespects their clients? 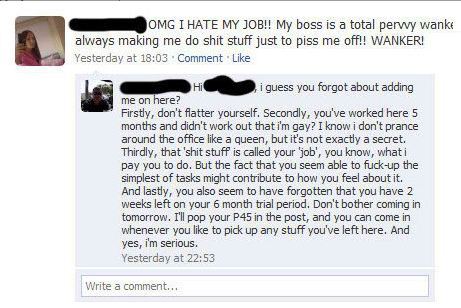 There’s also the issue that employees could possibly be leaking company information through their social profiles without realising it’s an issue.

For some major corporations, social media’s had such an impact on their business that they’ve had to introduce staff guidelines to prevent personal profiles from compromising their company image.

This is mainly due to the fact social media accounts have interrupted their normal working practices, and have compromised other methods used to broadcast information. 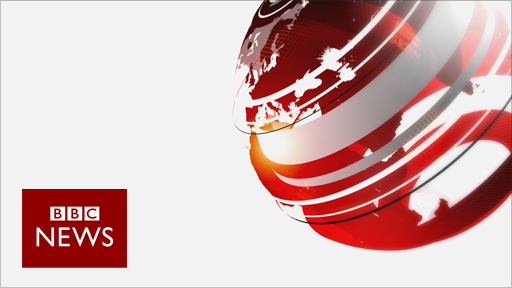 Technology has drastically changed the speed at which news travels. At one time breaking news stories didn’t reach the public until the following day when the newspapers went to press.

Then radio and television broadcasts allowed more rapid updates to reach the public, but you had to have access to a television or radio.

Now news updates are accessible anywhere and anytime, as news broadcasters have released mobile apps as well as pushing out breaking news through their Twitter profiles.

This however, has caused concerns for BBC news as they have been worrying that breaking news has reached Twitter fans before other vital broadcasting channels such as television and radio.

This has caused many arguments in the digital world as it somewhat goes against the general principles of social media sites – sharing and networking.

The BBC really hit the nail on the head with their reasoning as to why they continually review and change guidelines: they described discovering and learning social media as “feeling our way forward through the fog”.

For many business owners, social media is still a fairly new, developing concept and people are very reluctant to adapt to change.

The fact remains that social media is continuing to grow and develop at an incredibly rapid rate. Businesses owners can’t ignore the opportunities that social media presents for growth and building of brand reputation and many choose to embrace the power of social networking in their digital marketing campaigns.

For businesses, the best thing they can do is use social media to their advantage and monitor possible negative aspects, let’s face it – there’s no avoiding the internet phenomenon.

Stephanie Staszko is a social media enthusiast and internet marketer who works for Web Vitality Digital Marketing Manchester. She enjoys exploring online marketing theories and how the digital world has impacted and integrated into the business one in her blog posts.