As swathes of celebrity descend upon the Vanity Fair after-party, we at Brandwatch have been crunching the numbers. Almost every one of our top picks swooped Academy Awards, with only the occasional wild card in the midst.

We managed to get 15 out of 18 awards correct, a better result than the much-acclaimed Nate Silver and also better than other companies attempting a similar thing, such as RadiumOne. 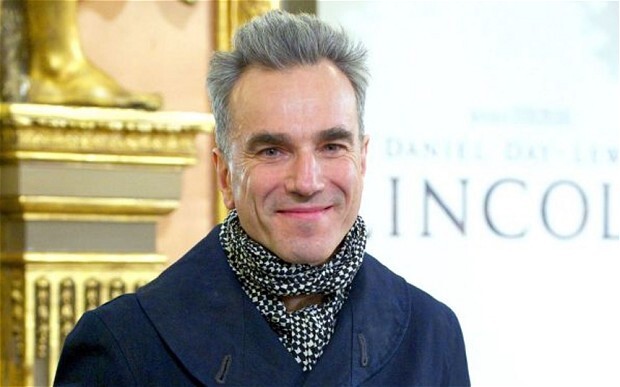 Moreover, Brandwatch data wasn’t limited to the runaway winners. We showed that social media could predict best visual effects, documentary, animation, costume design, makeup and hairstyling, cinematography and production. Even leading actress, for which Lawrence narrowly took the lead online, was picked by Brandwatch in advance.

Similarly, Skyfall missed out to Life of Pi for best score but did manage best song for Adele. And, though we managed to forecast Jennifer Lawrence’s narrow victory, no one could have predicted her untimely tumble on the way up to the stage.

In the US, viewers of the ceremony tweeted their reactions to key events in the ceremony. Of all Oscar-related tweets so far in 2013, 55% were posted during the televised show.

Aside from announcements of the winners, online authors discussed the ill-received jokes of host Seth MacFarlane and the surprise appearance of Michelle Obama. While the First Lady caused considerable interest online, MacFarlane was largely considered an inappropriate host.

Though sources had pitched the creator of Family Guy as a means of boosting buzz for the show, reactions on Twitter indicated a poor reception.

What this means for social media monitoring

Whilst we do take interest in Hollywood happenings, the Social Oscars demonstrates a broader principle. Social media monitoring allows brands to accurately gauge public opinion and react to stakeholder needs.

Insights can review recent events or tap in to real-time developments. This project shows that social media, with the right guidance, is a credible data source for identifying future outcomes.

Not all campaigns will have such a clear cut outcome as the Oscars, but identifying potential obstacles and future opportunities is of universal benefit.

As for the Academy Awards, social media brought mixed messages. The fact that winners could be accurately predicted shows that voting hasn’t drifted too far from the will of the masses. Only in anomalous cases, such as Affleck’s director snub, do circumstances make the outcome less certain. The majority of awards this year were not as ‘unpredictable’ as sources claimed.