“I want it to go viral!”, says your boss. Okay, so fair to say we are beyond the stage where we naively believe that our audience will share...

Okay, so fair to say we are beyond the stage where we naively believe that every piece of content that we create can and will go viral. Although we love to dream, unfortunately the internet doesn’t work that way.

Yes we will have the occasional win, but a lot of content that marketers create does sadly just sit there are and accumulate digital dust, failing to attract the likes, retweets or pins that we all want and crave.

Having said that, there are certain psychological triggers that make sharing content irresistible. If we can identify these triggers and incorporate them into our work, we will have a better shot of making our content (dare I say it?) go viral.

People love making themselves look good, whether it’s in real life in front of their friends or on social media.

When people post content to their feed, a lot of the time it is to give the impression that they are cool, smart or “in-the-know”.

Think about all the times your friends have checked into that new hot club, posted picture of themselves while canoeing down the Amazon or literally any “humblebrag” ever (“oh, yet another flight to LA. What a drag!”).

While all the updates above are created by the user, the same theory also applies to third party content. Consider the image below: 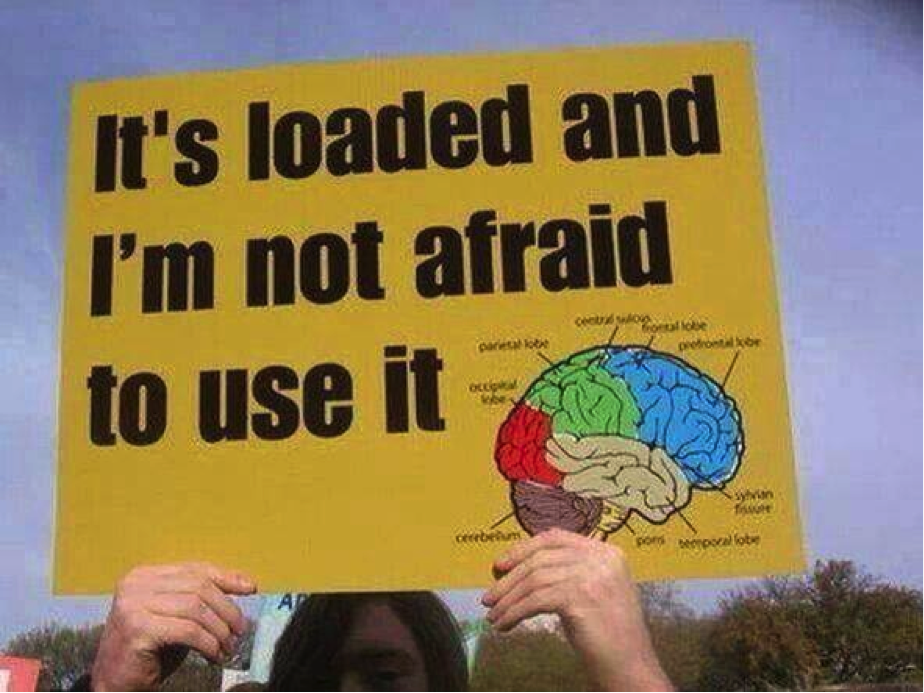 This image from I Feaking Love Science makes a bold statement. By saying “my brain is loaded”, a user putting this image on their feed helps make them look intelligent. So, it’s no wonder this image alone has been shared over 25,000 times.

If you can create content that will make your audience look good by putting on their social media feeds, then they are much more likely to share it.

One of the most viral videos of all time was of an unknown Scottish lady auditioning for popular primetime show “Britain’s got Talent”.

When she first walked on, she didn’t look like anything special. In fact, with her unflattering dress and dodgy perm, she looked downright dowdy.

Both the judges and the wider audience smirked as she stood on stage and told the crowds of how she had always dreamed of becoming a professional singer. 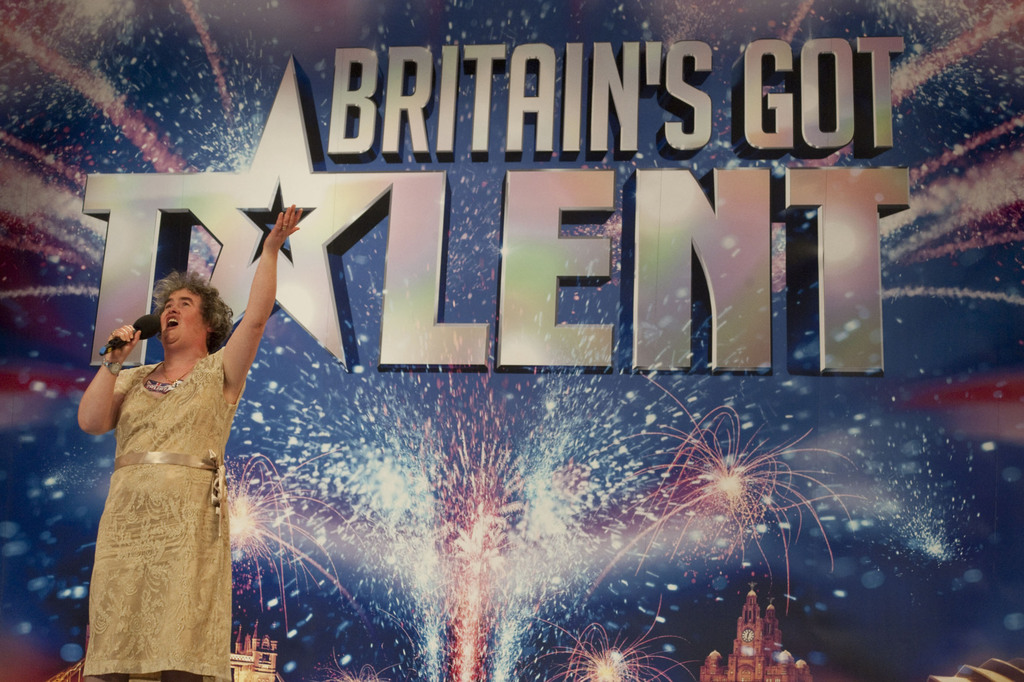 But, as we all know, when Susan Boyle opened her mouth and started her rendition of “I dreamed a dream”, she blew the audience away with her mesmerising singing voice. The judges were astounded, and the entire auditorium were on their feet clapping and cheering.

The YouTube video of that audition clocked up millions of views shortly after its release, and one of the reasons it caught on so quickly because the element of surprise made the content compulsive to share.

Brands often use the element of surprise to make content more sharable. Another example by TV manufacturer LG, staged fake interviews in a room with a “window” that overlooked the city. Halfway through the video, a huge meteor tears through the sky over the city and the interviewees throw themselves to the floor in terror.

Then, it is revealed the window is not a window at all, but rather an ultra-crisp LG TV. Again, LG used the element of surprise very effectively and the video spread across the internet through word-of-mouth.

A lot of marketers aim to make content that resonates with the user on an emotional level, but specifically it is emotion that causes a high arousal response, like amusement, anger and fear, that entices people to click that “share” button.

These emotions actually get the heart beating faster and this makes things all the more shareable. This goes some way to explain why your social feeds are often filled with funny cartoons, scary pranks and controversial content like this infamous Daily Mail article by Samantha Brick.

People love helping others, so if you can find an information gap in your niche and create content that solves a specific problem, you’ll find that the content will get shared by those who either have that problem themselves, or know someone who does.

This advice does come with a caveat though: ensure the content genuinely solves a problem for a specific niche. If you try to help everyone, chances are your advice will be so general and diluted that it will in fact end up helping no one at all.

The ideal scenario is for someone to come across your content and think “aha! I know exactly who would benefit from this” and feel compelled to share with them.

Sure, aiming to target a group of people with a specific problem will leave you with a much smaller audience base, but if you are connect with that audience on a much deeper level, you will achieve better outcomes with your content.

This is probably one of the most potent triggers which compels people to share stuff online. If you have a social media profile, be it Twitter, Facebook or Pinterest or whatever, then you have an online brand.

People often share content about their niche interests, their heritage or even where they are from (link to Buzzfeed article). When people say “I like this”, what they are actually saying is “I AM like this”.

If your content can be used as a tool for people to say something about who they are as a person, then you’re probably onto a winner.

Finally, things that are wrapped in a good story are always more likely to be shared. Think about Dove’s Real Beauty campaign, or Kony 2012 (which had spread to over half of young adult Americans within days of its release). 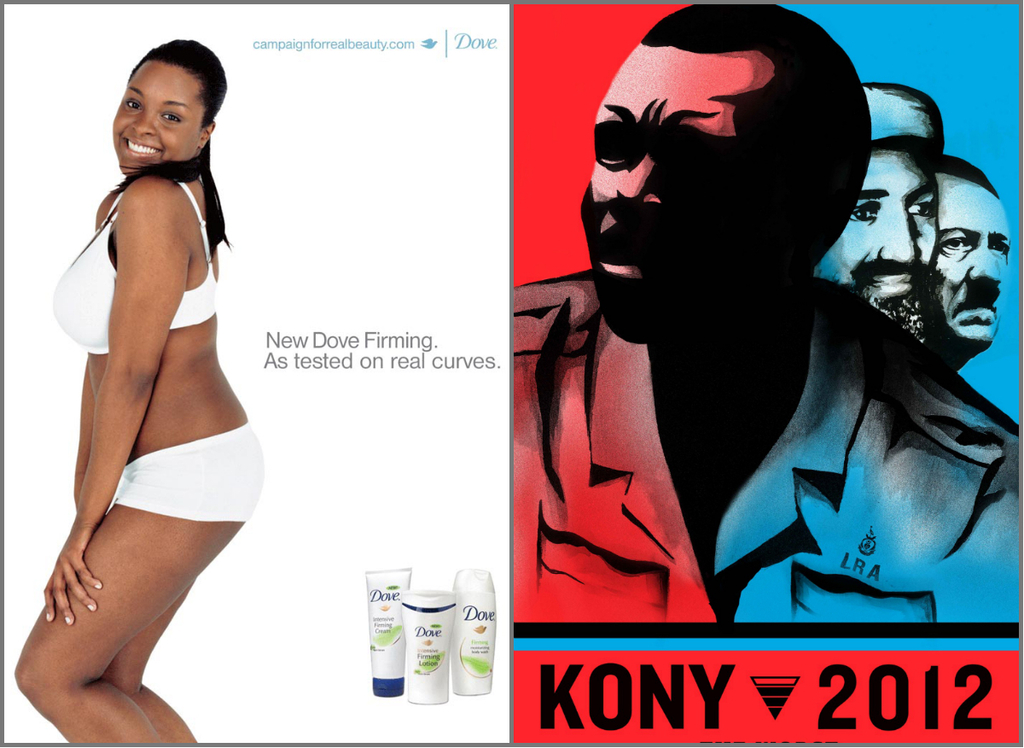 If you can incorporate as many of the factors above with a compelling narrative, not only are you going to make your content more interesting and enjoyable, you are going to make it more shareable as well.