Despite the financially disastrous end of the last decade, we’ve actually all got a lot richer. The tragedy is that we’re actually referencing the increasing prevalence of rich media online, not cash wealth. No-one has any of that anymore.

And lo, the Tubes of You have arisen from the Space of My ashes, as booming bandwidth advances have inspired a huge increase in the popularity of video and image sites in recent years.

Monitoring tools like Brandwatch strive to crawl every inch of the web, which traditionally was just arcane forums and unformatted uploads of print news stories. Of course, we’ve kept up with the rapidly-changing online space by keeping pace with each trend and with developments in our coverage, adapting to Twitter’s rise in prominence and adjusting to the different ways social is used to post messages.

Previously we used the following Page Types to classify each mention:

With the rich media revolution in full swing, and noting that Facebook has most certainly come of age in 2012 with its $100bn IPO, we’ve now decided to further divide the Page Type taxonomies.

2012 was Pinterest’s year, so we’ve made sure we have the best possible coverage we’re legally allowed to for the site. We pluck out the textual descriptions that accompany all image uploads on relevant sites, and are working on some super clever systems to correctly identify relevant mentions of those images even without attached descriptions. 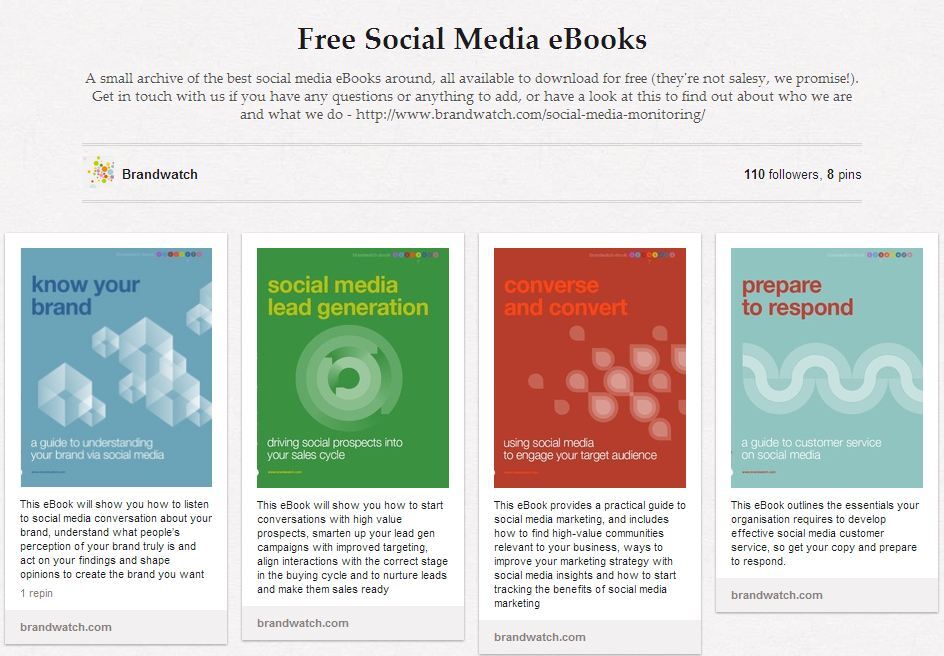 This bucket includes all sites that feature images as their primary purpose, though approaching Tumblr is a tricky one – image site or blog? It can be used in both ways. Let us know what you think in the comments.

This type of site, from Reviewcentre to Travelocity, has dramatically changed how people rate, compare and select different products and services. 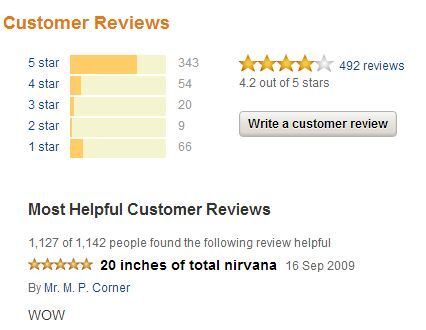 Previously stored in our ‘general’ Page Type, we felt that now was the time to separate these from other mentions, as clients increasingly sift through customer reviews to understand and cultivate their online reputations.

It was a big year for Facebook, though not necessarily a good one. 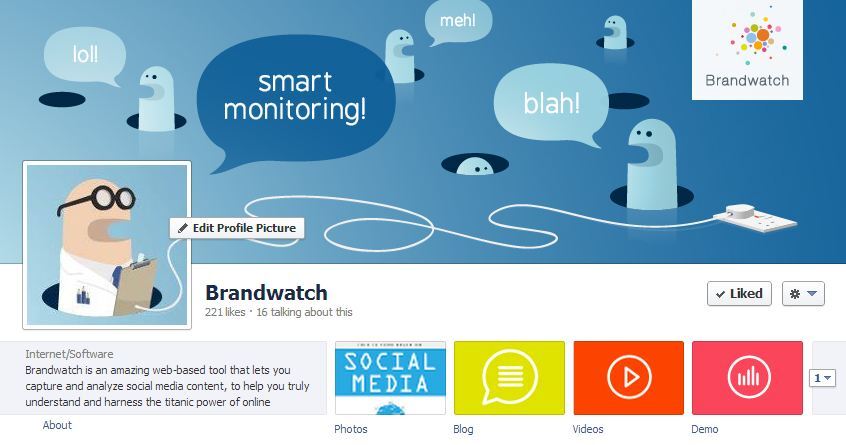 As we continue to experiment with how we track Facebook’s notoriously private data, we also thought that including it as ‘General’ was unfair on the platform, and in light of client requests to do so, have assigned it its own Page Type, joining Twitter in commanding its own category.

So with this further granularisation on predetermined Page Types, where does this leave the until-recently swelling ‘General’ Page Type? Well, it remains in good shape. For social networks such as LinkedIn, Yahoo Answers and all the other widely-used social sites that people flock to spout their drivel, we use General to categorise them. 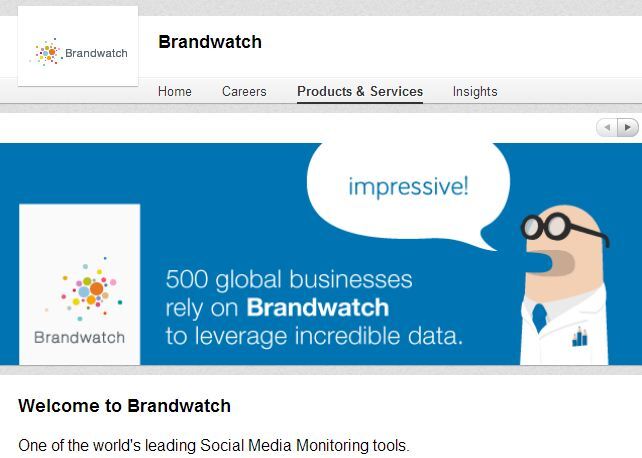 If you feel that our automated Page Types that greet you on your dashboard are a sin against taxonomy and the natural order of things, then don’t fret: you can modify any or every mention you like to suit your ‘superior’ system instead. This means that you can change all tweets to Review mentions, and all videos to Forum mentions.