We are the Reactor team. Unfortunately we do not look after nuclear reactors (no matter how much we dream) although we do have 3 Ph.D. engineers on the team

We are the Reactor team. Unfortunately we do not look after nuclear reactors (no matter how much we dream) although we do have 3 Ph.D. engineers on the team.

What do we do?

Well, Reactor is one of the key use-cases that the Engineering team wants to build software for.

A Reactor wants to know the latest and most important information right now. They don’t care about noise. They’re busy people, and they want to react to a crisis before it happens, not afterward.

If there’s nothing of note going on out there on the vast Interwebs, then they’d rather not be looking at the screen.

So what are we working on?

Right now we’ve been building in some major architecture to allow all of the queries in Brandwatch to be continuously monitored in real-time for events.

These events could be new trending hashtags, controversial links going viral or key topics getting traction in certain countries. 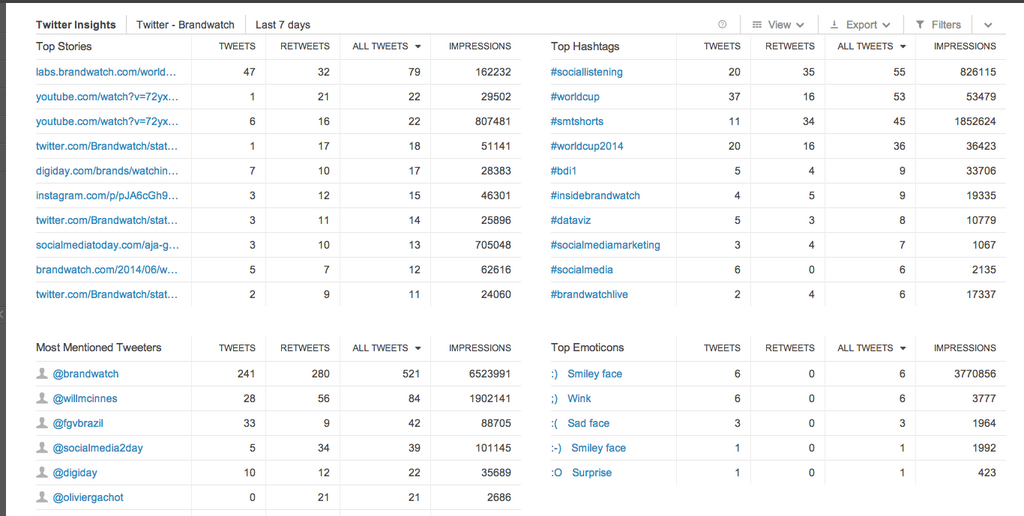 We’re also building some extremely exciting software which will allow our Reactors monitor and react intelligently to these events. From there they can delegate work out to their teams, get on top of what’s happening and then turn the situation in their favour.

We look forward to giving you more insight into the tools we’re building, but expect posts about Apache Kafka, ZooKeeper, Node.js and D3.js very soon.

Until then, we’re all going fission.