KFC at Christmas: How Celebrations in Japan and the UK Are Wildly Different

The global brand, which has a global appeal, has a very different approach to Christmas depending on where you live

A man in a red suit with a white beard. Festive decoration and delicious smells wafting from the kitchen.

We’re not talking about your grandma’s house. We’re talking about KFC in Japan on Christmas Eve – and if you haven’t booked months in advance you might not get served at all.

In Japan, KFC is as unequivocally linked with Christmas as turkey and pigs in blankets in the UK. Orders are placed months in advanced and queues form out the door during the Christmas period.

Between 22 – 28 November, we found nearly 3,000 Japanese mentions of KFC and Christmas, up 138% on the 7 days previous. While it’s early in the festive season, preparations have definitely begun.

A santa-suited Colonel Sanders’ is already cheerfully greeting visitors and people are making reservations for their Christmas meal in December.

Christmas in Japan is all about The Colonel #KFC #KentuckyFriedChristmas pic.twitter.com/86aKmtkXX9

To someone who’s none the wiser, like myself, the KFC tradition in Japan at Christmas time is highly intriguing but also incredibly bizarre. Here’s how it all began.

Kentucky for Christmas in Japan

It started in December 1974, when KFC began promoting their fried chicken as a Christmas meal.

Apparently it was the idea of Takeshi Okawara, the first KFC manager in Japan, who had the idea in a dream after overhearing some people in his store talking about missing turkey at Christmas. He dreamt up a ‘Party Barrel’ to help them celebrate with something that was a close alternative.

Eric Barton writes for the BBC:

“In 1974, KFC took the marketing plan national, calling it Kurisumasu ni wa Kentakkii, or Kentucky for Christmas. It took off quickly, and so did the Harvard-educated Okawara, who climbed through the company ranks and served as president and CEO of Kentucky Fried Chicken Japan from 1984 to 2002.”

It’s no wonder he served so long – the campaign has turned into a tradition in Japan, with an estimated 3.6 million families tucking in to KFC in the Christmas season. The restaurant even serves alcohol, something that fast food restaurants in the UK mostly shy away from.

Meanwhile, on the other side of the world

The Christmas KFC experience in the UK is a somewhat different one, although the company certainly invests in celebrating.

This year, the Christmas advert features a brave chicken taking on an almighty turkey – the message, I suppose, is that while turkeys are available sometimes in the year, the reliable chicken is always there. (Ironic, considering KFC famously ran out of chicken in the UK this year, Though they pulled things back spectacularly).

You can find out how the advert ranks in our annual Christmas ad rankings here.

They’re really going to town on the inferiority of the turkey.

But compared to the round-the-block queues and romance of the Japanese KFC Christmas hype, you’d be forgiven for thinking it’s pretty much business as usual in UK branches.

KFC’s success at harnessing the previously unharnessed Christmas food market in Japan is nothing short of genius – and it’s probably why Mr Takeshi Okawara was such a longstanding CEO.

It made me think about similar gaps in markets I’m more familiar with.

While the US is celebrating Thanksgiving, much of the UK is going about their normal business. Is there a similar gap in the calendar to Japan’s pre-70s Christmas?

Perhaps a branded take on the US holiday could spark a whole new tradition in the UK.

Special thanks to Mari Kitamura for her input and query writing for this research. 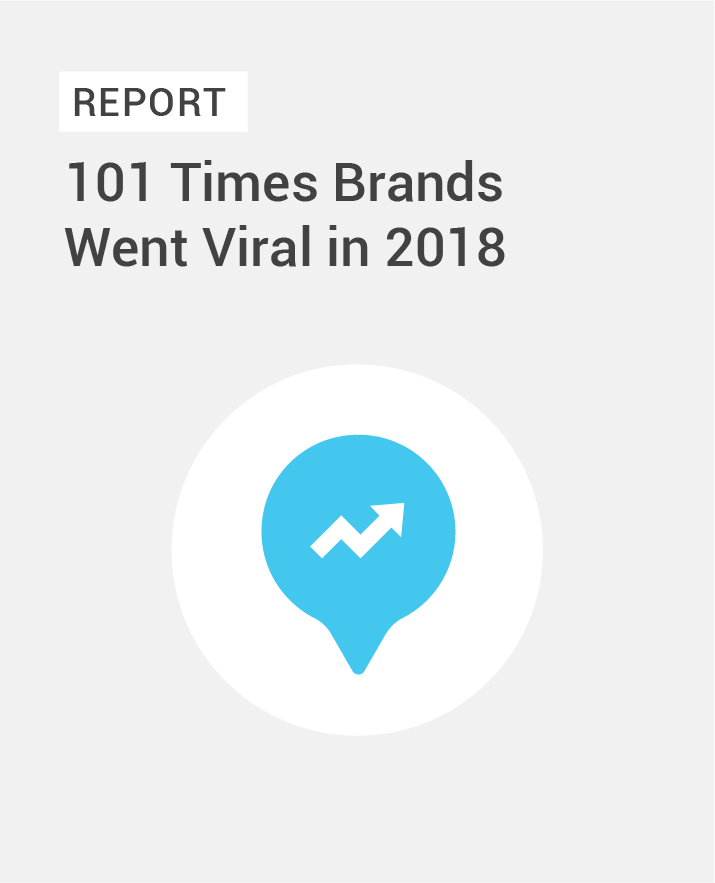