Even the smallest of changes can be met with inconceivably large backlashes. Find out how Twitter users reacted to the new 'Heart' icon.

Even the smallest of changes can be met with inconceivably large backlashes.

Huge groups of people can be stubborn. They get set into ideas and conventions after a few months of interacting with something. When you try to alter something in the space they know and love, they’ll lash out.

New Coke lasted three months after literally hundreds of thousands of people called Coca-Cola headquarters demanding the new formula to be axed. Users lashed out when Netflix re-jigged their pricing a few years ago. I still haven’t got over Sonic The Hedgehog’s green eyes.

Twitter is going through a massive period of change right now. Faced with falling growth, a drastic new direction was needed.

Now, it’s got a new CEO and a new vision for the future. It’s changed up the way we use personalized backgrounds, and added a completely new homepage.

A feature which has been with Twitter since its inception got a new icon and a new name. Nothing more, nothing less. People became enamored and enraged.

In their own words, Twitter’s product team said that the introduction of hearts was a move that will “make Twitter easier and more rewarding to use.”

They’re right. A favorite has always seemed like an unexplained feature of Twitter’s platform, that has never had a single purpose.

We recently provided data to CNET which found that 80% of the 24,000 posts about the change were in support of it. Since then, the op-eds and ‘Twitter is over’ pieces have flooded the pipes, bringing the percentage of supporters down to 64%. It’s actually a lot better than we expected judging by our own echo chamber Twitter feed.

While the cynical mix of journalists and digital professionals in your feed may be livid at the switch, Twitter at large is okay with it.

Since the launch happened, there have been over 47,000 mentions of the change on Twitter itself (retweets excluded), with an even 50-50 split between tweets from men and tweets from women.

Criticisms have been leveled at the decision for a number of reasons.

Firstly, Twitter has a harassment problem and many say this won’t help it. The mentions feed of women with plenty of followers tends to be filled with hurtful, intrusive and often sexual comments.

Forcing users to recommend posts by sending symbols of romantic love may not help that problem, some say. 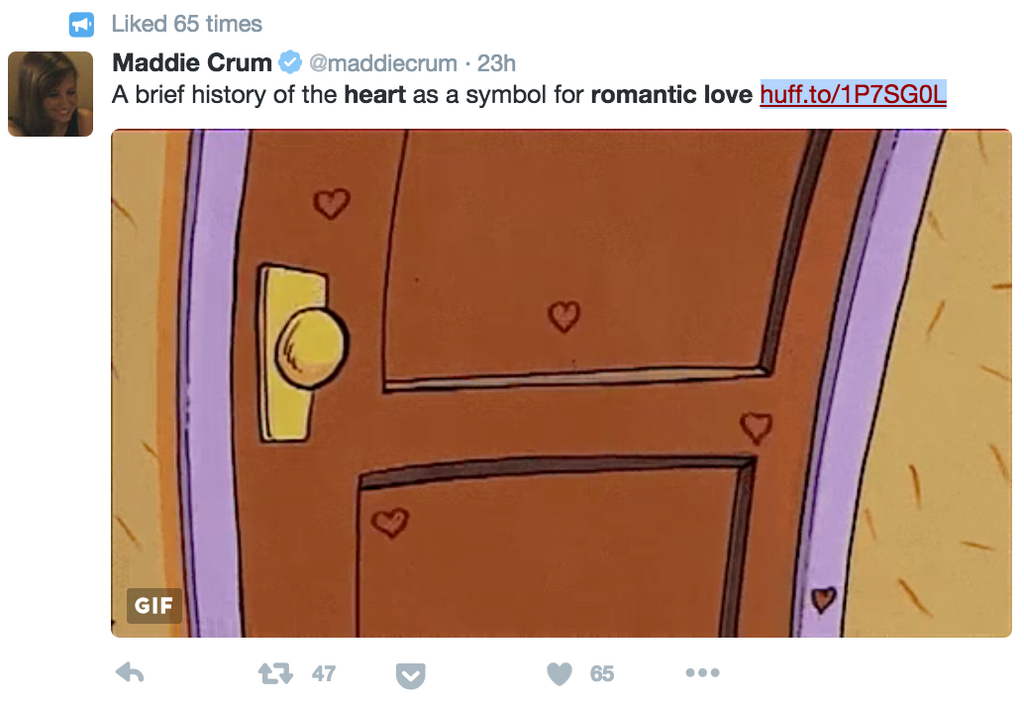 The variety of content and interaction on social media changes rapidly. We’re seeing something new almost every week.

Snapchat made interactions ephemeral. Yo reduced an entire network to a single interaction. Slack let us react with emojis.

Facebook has recently admitted it’s experimenting with adding a ‘dislike’ button to the platform – a feature addition that has been requested ever since the ‘like’ button was introduced.

Our data shows that this fairly minor change isn’t driving users away. We’re now left wondering – what will?