Even though you could be sacked for sharing photos of yourself drinking, we've done a lot of research that find thousands of people doing it. In true Buffet style, this new piece of research looks at the fruitiest cocktails we can manage.

Around our offices, you’ll struggle to find a time where Jimmy Buffet isn’t blaring out of a stereo.

Over the past few weeks most of us have adopted the mantra “it’s 5 o’clock somewhere”, as we crack open a bag of ice and start juicing limes at noon.

That said, mixing alcohol and social media is dangerous. We’ve all wished that ‘drunk mode’ on phones was really a thing, even though we laugh at others’ misfortune.

A recent study from the University of Bath concluded that alcoholic beverage marketing on social media “encourages a ‘culture of intoxication’ or ‘extreme drinking’ amongst young adults.”

Even though you could be sacked for sharing photos of yourself drinking, we’ve done a lot of research that has found thousands of people doing it.

In this piece of research, after crawling through over 16,000 Tweets, we’ve successfully determined how the planet mixes and drinks. 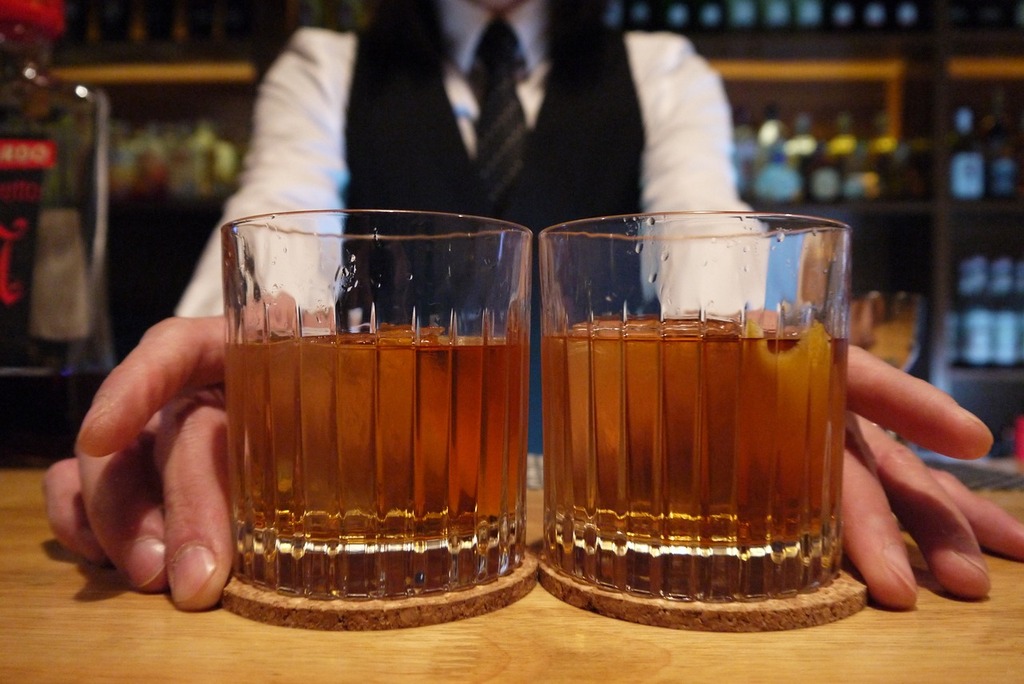 Gin and juice, and maybe vermouth

Without shadow of a doubt, the top cocktail in social media circles is the Martini.

Elegant and classic, it’s exactly the sort of drink which attracts social media braggers – 5,579 of them in the last two months, to be exact.

Not far behind, though, is the Mojito with 2,862 mentions.

The Cosmopolitan is in third place with 1,765 mentions.

Our research, in fact, contradicts researched conducted by Hayes and Jarvis earlier this year.

They revealed the UK’s favorite mixed drink was a Piña Colada, while our research puts it in sixth place – just behind a Daquiri. 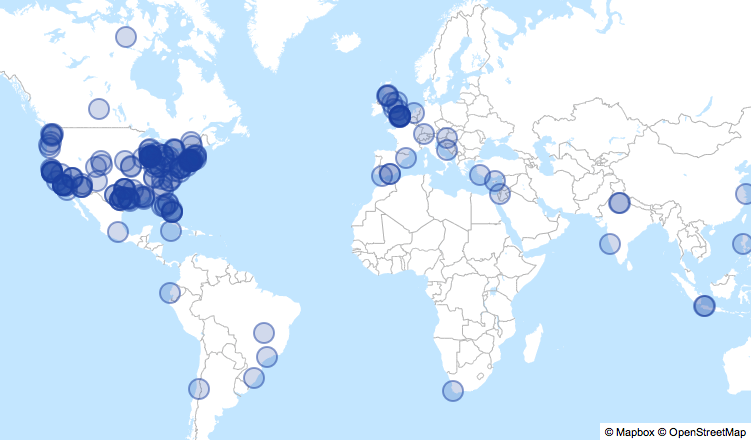 Do Hayes and Jarvis have a vested interested in promoting drinks from tropical locales? If you’ll ask Joel Jarvis, their senior specialist, the answer is no.

“It’s clear that even when the Great British weather is gloomy and wet, bar patrons are keen to have a taste of the Caribbean,” he will add, directing you to their bargain holidays. 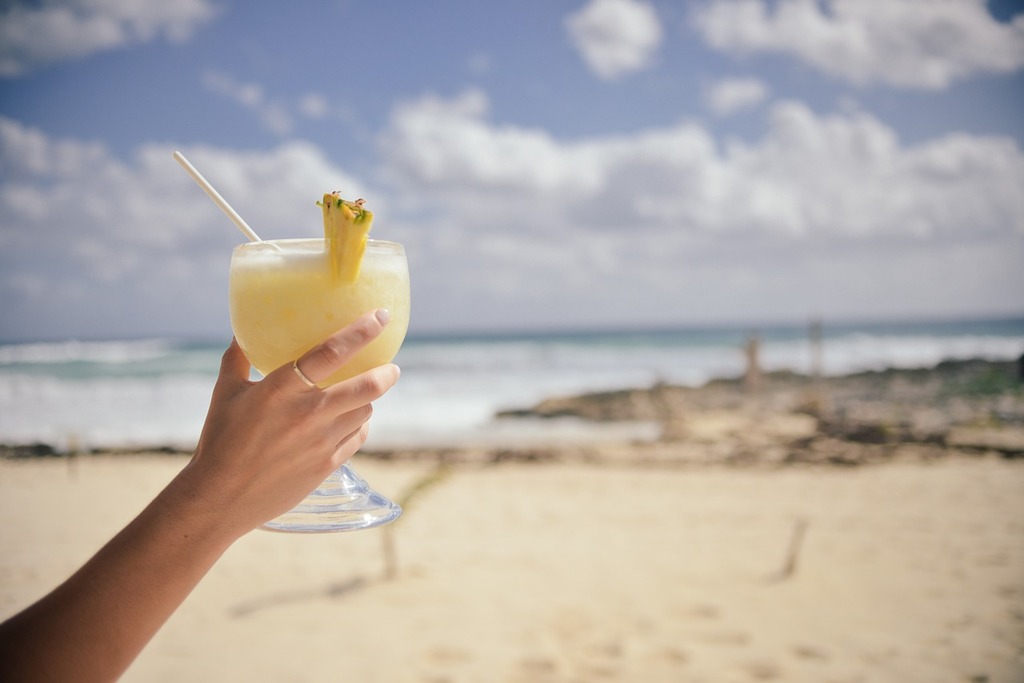 Thankfully, our research shows that not too many people drink before 10am. We see a steady increase in people sipping cocktails throughout the day, finally reaching a peak at 7pm.

Notably, you’ll see three peaks on the chart above. Firstly at noon, where people have a ‘cheeky lunchtime mimosa’. Then at 7pm, for the post-work ‘loosen-me-up-so-I-can-apologise-to-Sharon’ Martini.

Finally, there’s a bump at 3am, when the desperate ‘alone again’ Old Fashioneds are ordered.

When do you drink yours?