React: #MissingType Reaches Over 32 Million Impressions in One Day

The React TL;DR: National Blood Week has just started, and the NHS Give Blood campaign has already potentially reached over 32 million people with a single hashtag.

With over 25% of the population requiring a blood donation at some point in their life – and the population continuing to grow – the demand for blood donors has never been greater.

The number of new donors, however, is lower than ever before.

As older donors can no longer give blood, the NHS is potentially facing a blood shortage. The mission of National Blood Week (June 8 – June 14) is to secure 204,000 new donors, ensuring the correct mix of hard-to-find blood types A, B and O.

The headline campaign for National Blood Week is called #MissingType, and it all started with a few missing characters. 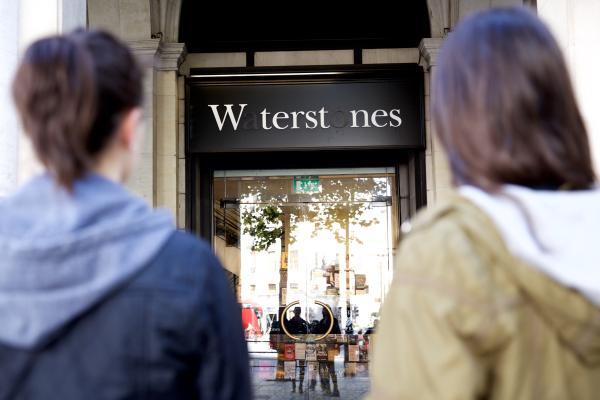 Then, the letters A, B and O started disappearing from Tweets. Before the weekend, the grammatical nonsense was a mystery, but the official Give Blood account cleared up everything on Friday night.

Since then, over 3,000 people have Tweeted the hashtag, making an overall social impression of over 32 million.

National Blood Week itself has scored 479 Tweets under the hashtag #NationalBloodWeek.

But this morning the rate of posts has been almost doubling every hour. Continuing at that rate, we’d hit the goal by the end of the day.

The majority of the people Tweeting #MissingType are women. While it’s a UK-based movement, it’s also gaining some international support, with 417 mentions coming from the US. 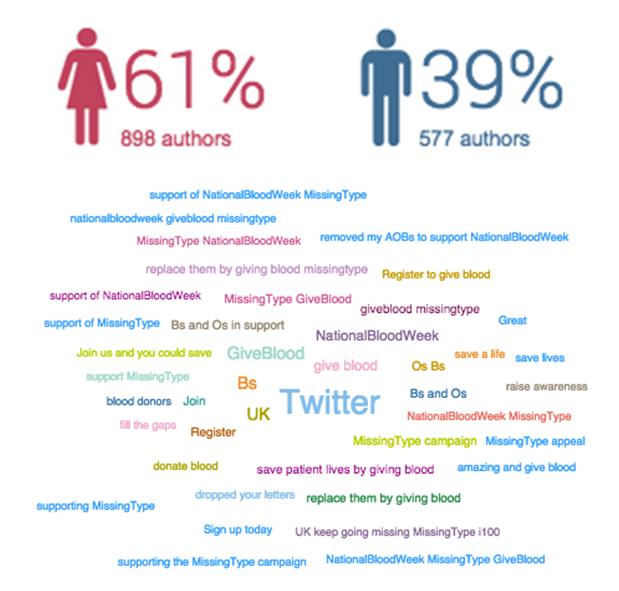 To support the movement, hundreds of people have dropped the letters A, O and B from their Twitter handles.

The most prolific of these have been Gemma Styles, blogger and sister to underground beat poet/One Directioner, Harry Styles, and the official Runescape account.