The Brandwatch React team tracked responses to Sachin Tendulkar’s latest campaign, in which people are publicly posting phone numbers of their friends.

Exercise might not be the first thing to spring to mind on a Monday morning, but world famous cricket star Sachin Tendulkar has caused quite the fitness stir.

In a tweet to his 17 million followers (which has recently been deleted), Tendulkar encouraged fans to tag their unfit friends or relatives along with their phone numbers to get them the chance for a pep talk from the man himself.

What’s the problem with that? Well, if it wasn’t enough that you’re calling people out for being unfit, sharing your loved ones’ phone numbers publicly online is not really OK. Even if it is to get them a phone call with their favorite sports star…

How do you mine troves of phone numbers from Indians? Get a famous cricketer to politely ask people to dox their friends! #NoExcuses https://t.co/PYPCvXdqdr

We tracked the number of people who posted phone numbers in the first three hours of the post being up, finding 130 instances.

Accompanying the tweets, some posted images of their relatives as well as extra comments about their laziness.

They weren’t all confined to India, with many people posting international phone numbers.

Aside from potentially offending the person who’s information is being shared, these posts may be in violation of Twitter’s terms of service. Posting someone’s number in such a public way can open them up to unsolicited contact from anyone – not just one of the greatest batsmen of all time.

If you’ve posted your friends’ phone number online, you may want to think about taking it down.

While many rushed to tag their friends, others were a little more measured in their responses.

I keep calling my friends to get fit. #NoExcuses but I wouldn’t publicly share their numbers. This is against their privacy. 🤷

If you’re a journalist and our interested in our data, please email us at react@brandwatch.com for more information.

Make your next campaign a success by knowing what to measure. 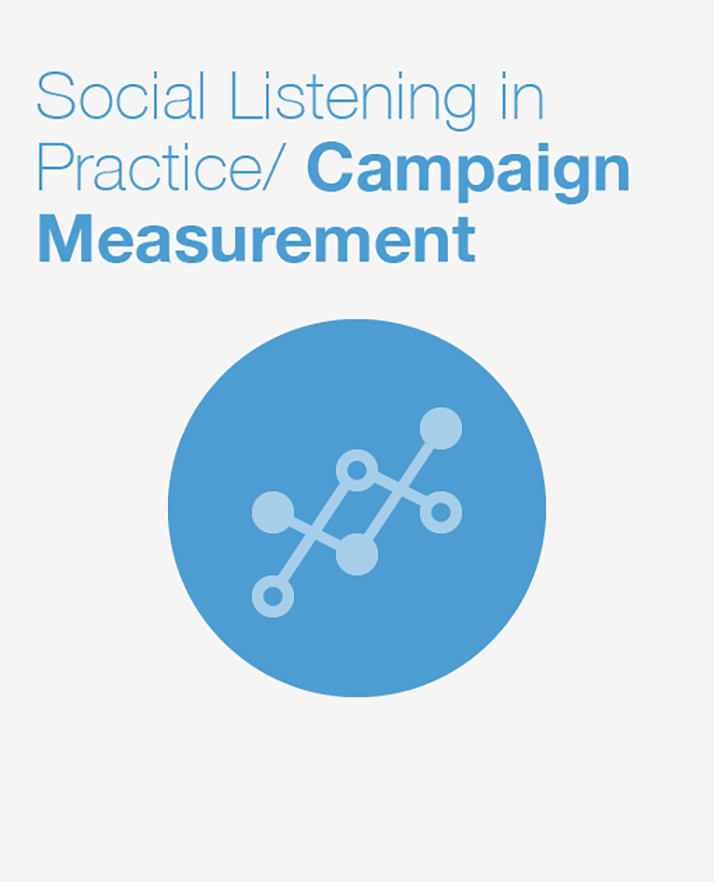