The React team takes a look at the conversation surrounding PewDiePie quitting YouTube and the complex social media landscape for content creators.

PewDiePie, the top-subscribed YouTuber of all time, is to delete his account once he reaches 50 million subscribers, he has announced.

Thousands of people reacted to the insanely popular YouTuber’s claims which were prompted by frustrations with YouTube making changes that have affected his reach. His shouty gaming videos and vlogs regularly attract millions of viewers but he’s recently seen figures dwindle.

@pewdiepie Please don't quit Pewdiepie. Me and your fans don't want you to.

With 49.7 million subscribers, PewDiePie is a social media giant and as the highest earning YouTuber, raking in $12m in 2015, there’s no doubt that he’s a big money maker for YouTube (and, by extension, Google).

It didn’t take long for them to respond after he posted the video.

“Sorry Zoella, but I don’t care what’s in your bag” 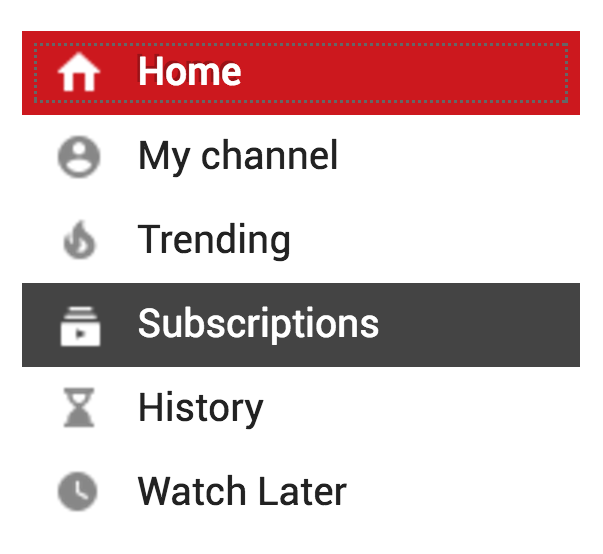 The YouTube star’s complaints center around people reportedly being unsubscribed from channels they are subscribed to and the apparent negative effects of YouTube’s “recommended” section.

“Recommended videos” is now the most prominent default section for YouTube visitors, while the Subscriptions feed is available when you click on it in the side bar.

Previously, viewers would immediately see videos from the people they subscribe to, which may have contributed to PewDiePie’s audience numbers plateauing.

The recommended feed will show videos that are popular and that viewers might like but they’re not always successful at hitting the mark.

As PewDiePie says, “Sorry Zoella, but I don’t care what’s in your bag”.

The prominence of his ranting video in non-fans recommended videos feeds kind of illustrated the point.

“It feels like a kick in the face when they make changes and don’t tell anyone about it, because this site means so much to YouTubers like me.”

PewDiePie isn’t the only content creator getting frustrated or upset by the platforms they’ve toiled away on.

Vine, the platform that launched the careers of a number of hilarious people, was killed this year and users had to take their audiences elsewhere. 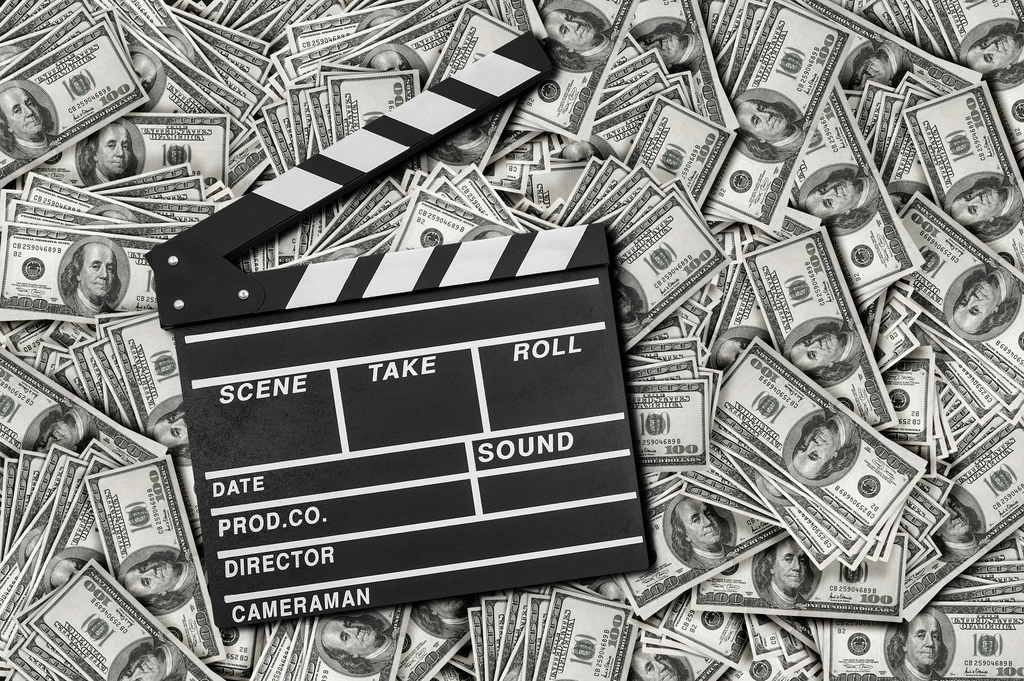 While YouTube still has an incredible number of users, losing the big hitters to other platforms could spell trouble.

Alongside suggesting it might be because he’s white (something that’s incredibly prominent in more recent conversation) he also notes that it’s because his content isn’t exactly family friendly.

Littered with curse words and provocative titles, the YouTuber’s adult humor might be popular with millions of people who find him entertaining but risk-averse advertisers may not be keen on placing their brand alongside his videos. With the #StopFundingHate campaign picking up steam, unsavory brand associations are hot topic right now.

While there’s no evidence that this is why YouTube might be looking to promote other videos, it’s not long since the “censorship” controversy that saw YouTubers complain that their videos were being flagged as inappropriate for monetization.

The Vlogbrothers probably got the most hilarious demonetization notice. Shows the variety of content affected. pic.twitter.com/lRrGkN5HSY

While the whole issue is kind of funny to outsiders, to YouTubers who take their income from the platform (no matter how inflated) seriously it’s a big problem and one that could apply across platforms.

Whether or not PewDiePie’s rant is just a tantrum is up for debate, but deleting his account wouldn’t be a bad thing according to the many people who are happy to help get the YouTuber to 50 million followers or call him a gremlin.

That said, he’s not getting as much hate as these three on Twitter… 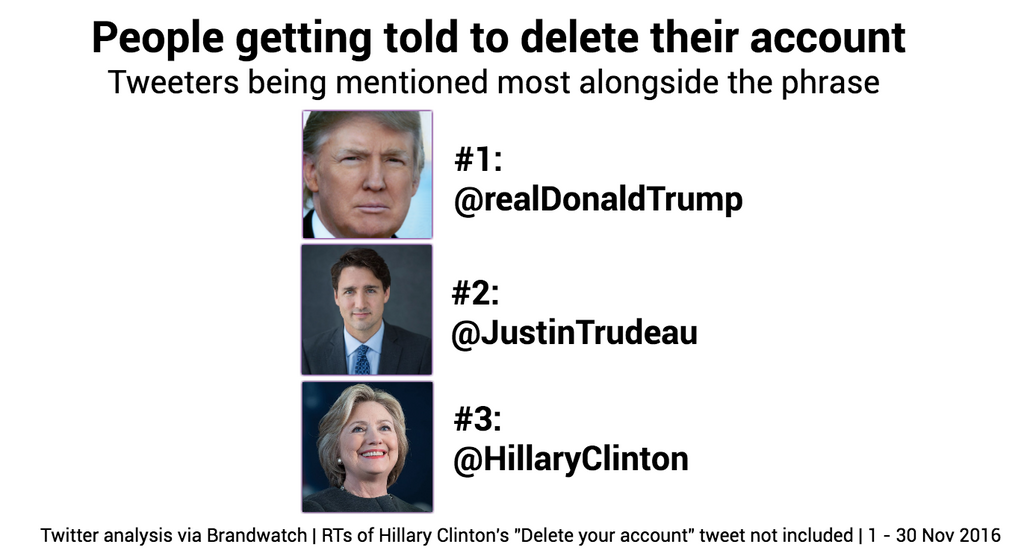