The Social Data Review of 2016

2016. What a year. Harambe. Hiddleswift. Celeb deaths. The Brandwatch React team signs off with a retrospective, The Social Data Review of 2016.

The Brandwatch React team has been there through it all, with all the data on the most historic moments of the year and the, well, less historic.

Now, just before the team wearily begins to head back to their home corners of the world to celebrate the end of the year, we’ve decided to take a look back at the highs and lows of 2016 on social media.

In January we asked whether Peach , which had just launched, would be the breakthrough social network of 2016 . We all know the answer to that now.

The glitzy 73rd annual Golden Globes set social media on fire on the 11th and everyone momentarily hated Jonah Hill and Channing Tatum. Relations seem to have repaired since.

Meanwhile, a small body of water went viral in the UK as someone live streamed people jumping over a massive puddle in the road under the hashtag #DrummondPuddleWatch . Even Jack Dorsey got involved in the nail-biting drama.

January also gave little hints as to just how awful the year would shape up to be, with thousands of people tweeting their respects to both Alan Rickman and David Bowie.

The 50th annual Super Bowl had the world watching on many screens. While millions watched the action on TV, thousands checked out our data viz tracking the advertisers and our post-game review .

The Grammy Awards  saw Taylor Swift steal the show on social while picking up two awards at the star studded event.

Kanye West revealed the Life of Pablo at Madison Square Garden to a rapturous reception on social – Wolves, Famous and FML were initially the most talked about songs.

In the same week Rihanna won New York Fashion Week on social media, gaining more impressions than any other designer and the official NYFW Twitter account.

In the UK, the BAFTAs saw Stephen Fry quit Twitter after he called a friend a “bag lady” in jest and felt the wrath of the internet. While the Twitter giant would later return, he penned a blog post named ‘Too many people have peed in the pool’ in which he said Twitter had become “frothy with scum, clogged with weeds and littered with broken glass, sharp rocks and slimy rubbish.” It wouldn’t be the last time the platform was criticized for the level of abuse thrown at users in 2016.

In what was a fairly tame month on social media, we wrote about Nike’s new take on advertising to millennials , the Ad Block conversation, the surprising number of Twitter bios containing the description “I am unique” , and people live tweeting their Tinder dates . In bigger news…

House of Cards returned to an incredible reaction. We tracked binge watchers over the opening weekend with up to 150k mentions per day. The series would turn out to provide an interesting reference point for the upcoming election.

International Womens’ Day saw 2 million tweets, many of which were attributed to Kim Kardashian who was the top mentioned tweeter that day.

Apple announced the iPhone SE at their March #AppleEvent.  It would go on to become one of the best selling devices of 2016, potentially harming iPhone 7 sales later in the year.

April was a big one for TV. We monitored the release of The Unbreakable Kimmy Schmidt Season 2 before launching our weekly series of Game of Thrones round-ups that would turn out to be some of our most popular posts of the year both in the press and on the blog.

Our Game of Thrones season 6 data viz and weekly blogs bought tens of thousands of people to React to share our love of dragons, dwarves and gratuitous, blood thirsty data analysis. The finale saw 210,000 mentions as it aired live.

April also saw the Panama Papers leaked , implicating some very big names in some very scandalous news. Online anger at the use of tax havens to conceal large amounts of money was palpable all week.


Meanwhile, we tracked geo-tagged tweets for the Boston Marathon to map the course of the race and the fifth annual Ed Balls Day delighted the UK based internet.

Early in the month stars dazzled at the annual Met Gala . Rihanna managed to net 7% of the major celebrity mentions despite not even showing up.

The force was strong on the fourth, while Donald Trump’s Cinco de Mayo celebrations were controversial to say the least.

May saw tragedy as Harambe, the celebrated silverback gorilla who lived at Cincinnatti Zoo, was shot dead when a toddler entered his enclosure. The gorilla would later become an internet legend as the slightly unsavory but kind of hilarious “Harambe would have loved ___” meme circulated.

It was announced in May that Boaty McBoatFace, a ship that had it’s name chosen in a public vote, would instead be named after Sir David Attenborough with a smaller ship aboard named “boaty”. It was dubbed a sad day for democracy on Twitter .

In Britain, Leicester City celebrated a historic Premiership win. It had been reported that the outcome had worse odds than Kim Kardashian becoming US presidentLeicester City Football Club.

The Billboard Music Awards came later in the month, with Justin Bieber taking the top mentioned moment of the show (aided by his many influential fans ).

June saw #HistoryMade as Hillary Clinton sure the Democratic Presidential nomination, becoming the first woman to do so in the history of the United States.

In more political news, the UK voted to leave the EU in a referendum that has caused no end of confusion. We covered the event extensively and presented our data on the referendum at Twitter HQ.

A more lighthearted event in June was E3 2016 . We covered all of the major conferences and found Nintendo’s Legend of Zelda: Breath of the Wild was the top mentioned game .

In July we covered Hiddleswift (RIP), the release of Ghostbusters with an all-female cast, the UK’s new Prime Minister, and Independence Day. 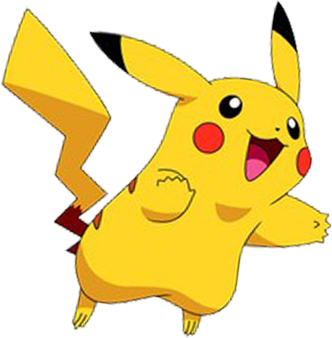 The month also saw both the GOP and Democratic conventions – you can find out who threw a better party according to social media here.

But if you’re going to talk about the main social media event of July, Pokémon Go can’t be ignored. We covered the release of the game as well as updates  and watched on as a new bar was set for mobile gaming.

The release of hotly anticipated Suicide Squad (which fell a bit flatter once people had actually seen the movie) was a major event in the entertainment industry in August. Here’s how a year’s worth of hype was generated around the movie.

In the sporting world the Rio Olympics made an enormous impact on social, even if a lot of that impact was caused by concerning colored swimming pools. We covered the sports and personalities as well as the brands jumping on the hype and doing good.

We also took a look at the Stop Funding Hate campaign that would go on to take “brand-jam” the John Lewis Christmas advert and began to speculate about the prevalence of fake news on social media after a series of fake stories circulated. 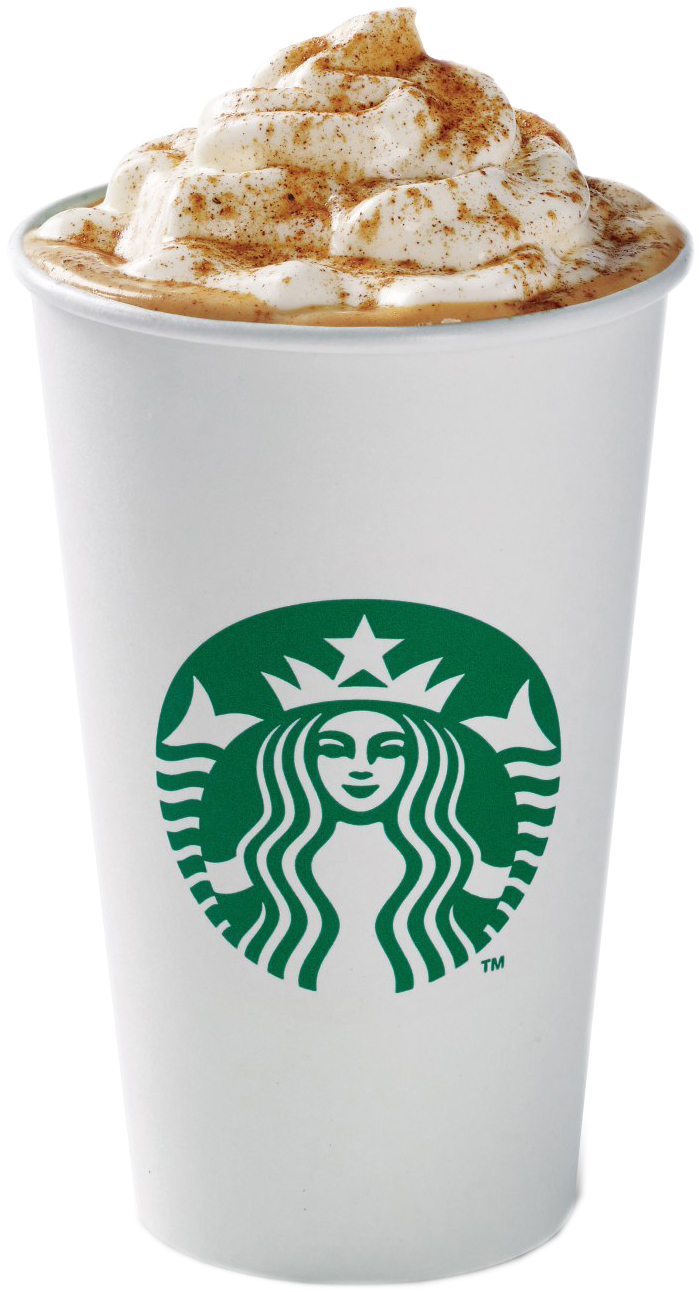 September saw us find out how Twitter liked to refer to Hillary Clinton and Donald Trump (not very positively).

We also covered the return of the everlastingly popular Pumpkin Spice Latte at Starbucks and asked a model to respond to the way social media talks about NYFW .

Apple revealed the iPhone 7, as well as an underwater Apple Watch, at their September Apple Event . The biggest fail of the event was ‘Airpods’ – wireless earphones which really didn’t go down well on social.

In politics, Clinton and Trump went head to head for the first time in the first Presidential debate . You can read how the drama unfolded here. 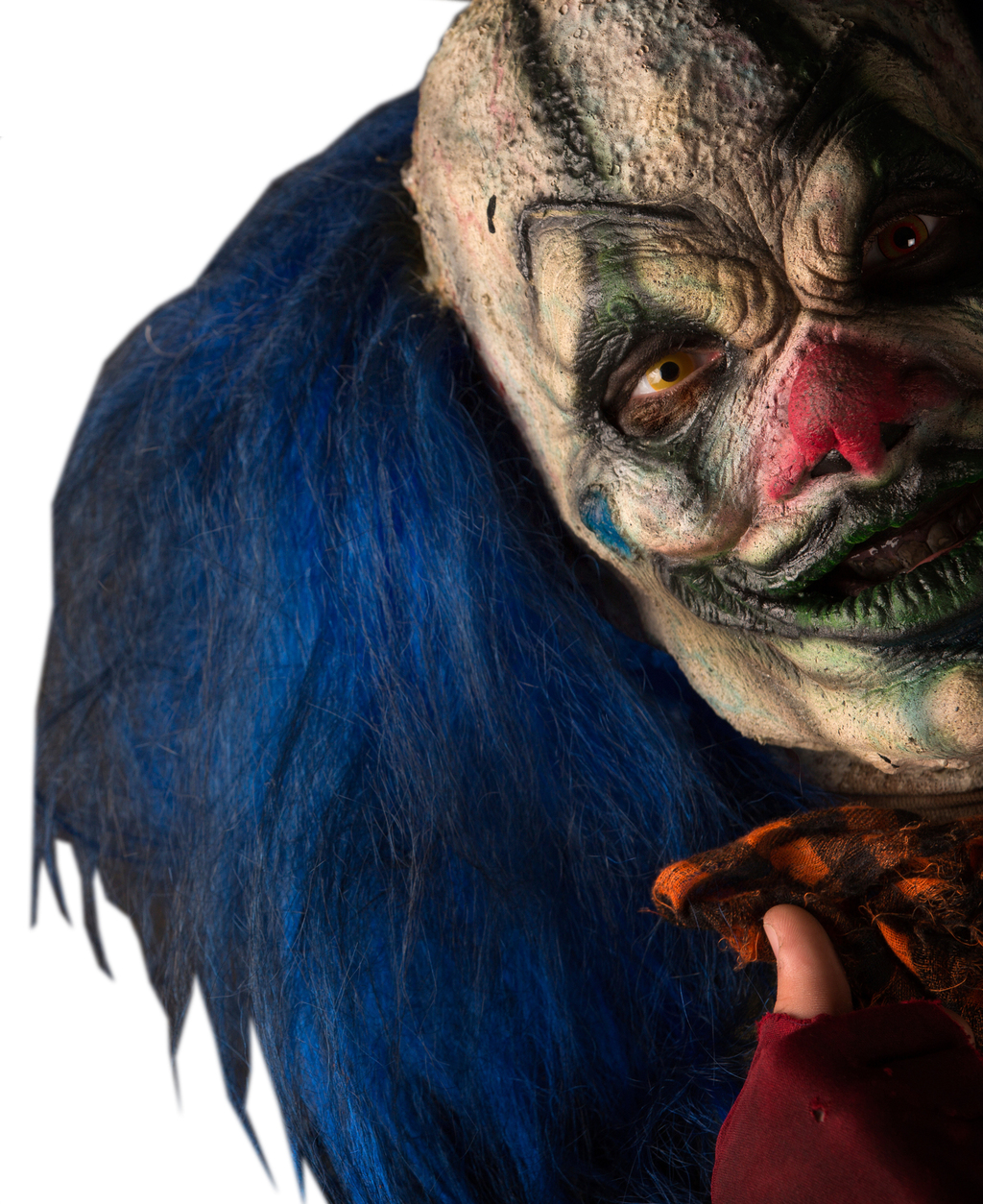 The second and third Presidential debates followed in October, both of which suggesting Clinton was doing pretty well…awkward.

October also saw the peak of Creepy Clowns , and we tracked geo-tagged sightings to see how widespread they were. If you liked that you’d probably enjoy a similar post we did on ghost sightings for Halloween.

Netflix releases were hot topic this month and we covered the controversial Amanda Knox documentary as well as the incredibly unsettling Black Mirror Season 3 (including which episodes viewers were most terrified by).

In Britain, the ever-popular Great British Bake Off was going strong. We updated our live blog to the bitter sweet end. 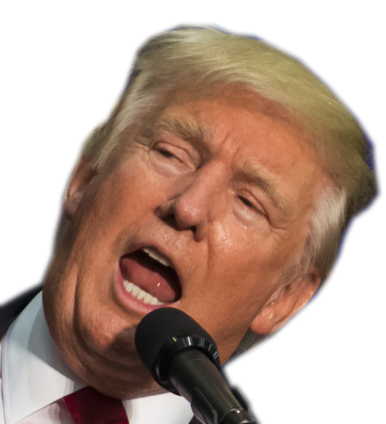 November was a busy month for us. There was the small matter of Donald Trump becoming president-elect  and all the aftermath that followed.

Then an iguana took on a bunch of snakes , John Lewis released their Christmas advert , and the latest movie from J K Rowling’s wizarding world came out.

For Thanksgiving we found out what people were most thankful for, and then we looked on in horror as Black Friday and Cyber Monday drama ensued.

As things wound down for the holidays, we covered the most popular man on YouTube threatening to delete his account as well as the Netflix takeover of Gilmore Girls . As Trump’s tweets turned into stock price missiles , we examined the worst days of the year so far and turned our thoughts to Christmas and found out Twitter’s favorite songs and movies .

It’s been quite a year and we’d like to thank our readers for returning again and again to soak up all our data. Happy Holidays from us all on the Brandwatch React team.