Commentary: Retweeting is the Gold Standard for Social Media Engagement

Instagram is the darling social platform for brands, but the engagement is cheap and dirty, argues Joel Windels. Twitter is still his number one, but why?

I’ve since witnessed Facebook descend into the mainstream, and into something I login to perhaps once a month out of dispirited obligation. The babies. The rants. The idiots.

Meanwhile, newer social networks like Snapchat and Instagram have never really made their way into my daily routine, leaving just WhatsApp and Twitter as those I consider worth using on a regular basis.

For many others, I’m sure the reverse is true.

With a fragmenting social landscape, and the blend of each users’ specific social media tastes almost impossible to dissect on a macro level, how on earth can brands start to make sense of what this all means?

We spoke with Cathay Pacific's Digital Marketing Manager, Priscilla Chok, to find out how social works at such a prestigious brand.

Instagram has enjoyed being the darling of brand marketers for at least the last year or two.

Celebrated campaigns such as Scotiabank’s underline the trend for seemingly unsuited brands for Instagram getting involved with the network.

Sixty four likes may not be many, but it’s far more than the brand enjoys on Twitter, where the brand rarely sees double figures in terms of retweets or likes.

If all social media engagement were alike, it might be tempting to herald the Instagram campaign as a huge success. In fact, most brands seem to be targeting Instagram as a way of reaching millennials.

…Or the cheapest form of engagement?

Instagram users get an unlimited pool of likes to distribute, and the double tapping function couldn’t be easier to do. There is no risk of spamming your followers’ timelines, and very little chance of others seeing what you’ve liked. It’s the cheapest form of engagement going.

It’s probably most comparable to the 15 likes this recent Facebook post received. Scotiabank, to its credit, does regularly muster up hundreds of likes on its most popular Facebook posts. However, the number of shares it receives on the network is always much lower.

Yet these likes are mostly cheap nods of acknowledgement. Nothing more. It’s looking into the store window from the street and gently smiling.

in 2015, Twitter’s shift in nomenclature from favorites to likes did much to signal that engagement across platforms is starting to resemble each other – these 2016 likes on Twitter very much feel like those fleeting smiles through the window.

So what of the retweet? What should brands make of these strange tokens of engagement?

The retweet is so much more than a smile. It’s a very public endorsement of something you like.

You might technically have bottomless pockets of the stuff, but deep down you know you’re limited by a desire to not be seen as bombarding the timelines of your precious followers. Like to your heart’s content, but retweet at your peril.

You’ve done three retweets in the last five minutes – dare you risk a fourth? A fifth would surely spell a series of unfollows.

Retweets are expensive. They are hard to come by. What’s critical though, is that they mean so much more than a like. By broadcasting another entity’s message to your own followers, you’re effectively publicly championing that content.

It’s not the private smile at a pair of shoes in a shop window. It’s a case of telling your friends about those shoes you saw. All of them.

That carries a lot of power with it. A brand marketer should be seeking to drive sales, increase visibility or boost NPS in the activity they do. Framed in this light, it’s clear that a retweet has far more potential – and value – than most other forms of engagement on social media.

I’m calling it, Twitter is the most valuable social network

So perhaps Twitter isn’t failing to generate engagement, or struggling to compete with Instagram as so many marketers are proclaiming.

Maybe Instagram, Snapchat and Facebook likes aren’t really worth as much as many marketers seem to think.

Shares. Repins. Reblogs. Retweets. For most marketers, these should be the gold standard of engagement.

That Scotiabank campaign managed to raise awareness by 5%. Without understanding more about the context of these numbers, it’s still worth asking the question: if awareness was the objective, why choose Instagram?

Marketers at A&W and the business guys at Instagram were celebrating from the metaphorical rooftops when they saw that its Instagram campaign was generating upwards of 16k likes.

That’s a lot of engagement, sure, but people like pictures of burgers. How many new people became aware of the brand as a result? How many public endorsements were made? 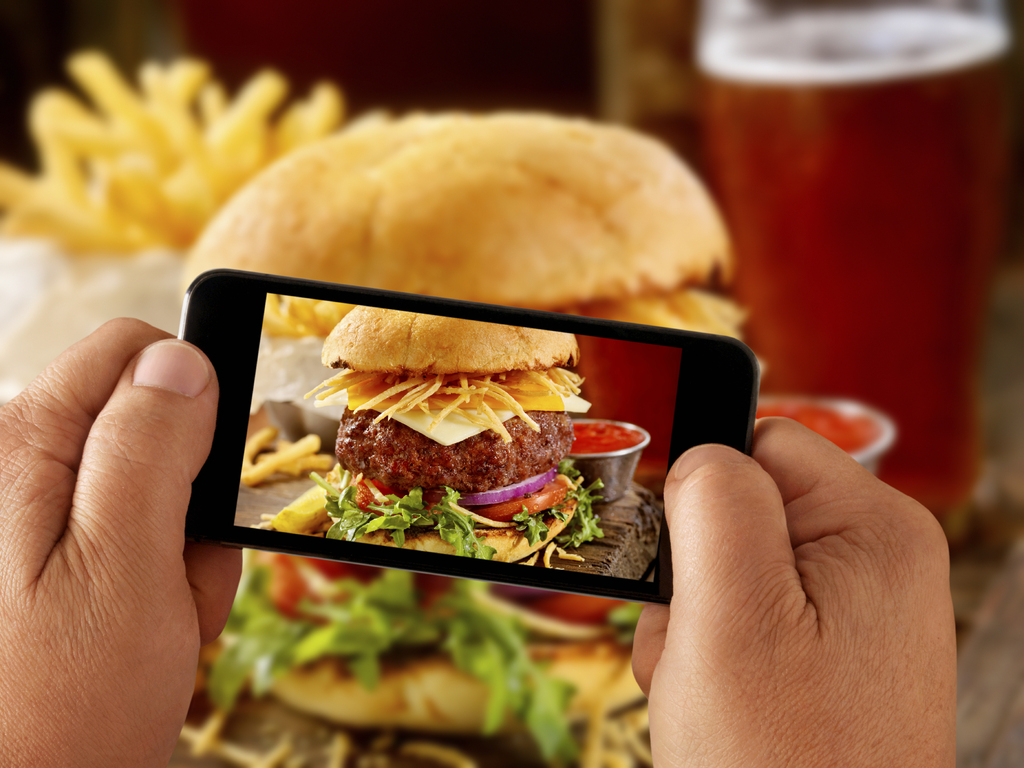 Would they trade it all in for a thousand retweets?

Research published by Forbes places a tweet’s value at $25, with a retweet at just over $20. Would those 16k Instagram likes really be valued at $320k by A&W? The inherent value of a retweet is likely much greater than the other more passive forms of engagement.

It’s easier to ask questions than it is to answer them, so I’ll instead try to conclude the message here.

With the social landscape an increasingly disparate and complex place, distinguishing between different forms of engagement and understanding how valuable the metrics you’re using is becoming critical to developing – and measuring – social strategy.

Taking the time to think about the value of both passive and active engagement may help marketers steer their campaigns along paths better geared for success, and away from a world in which simply getting the most engagement of any kind rules supreme.