Mucking about with toys and building things has always held an innate appeal to most humans, but in recent years, the prevalence and ubiquity of high-tech gadgets has eroded away our interest in such physical things.

It’s a good job then, that Google have stepped up to fulfil the dreams of many and implemented a way to satisfy our cravings to create in a digital way.

In a partnership with ‘Legos’ – which is the way Americans say it – Google have used their Maps feature to produce a giant working space for users to build Legos creations. 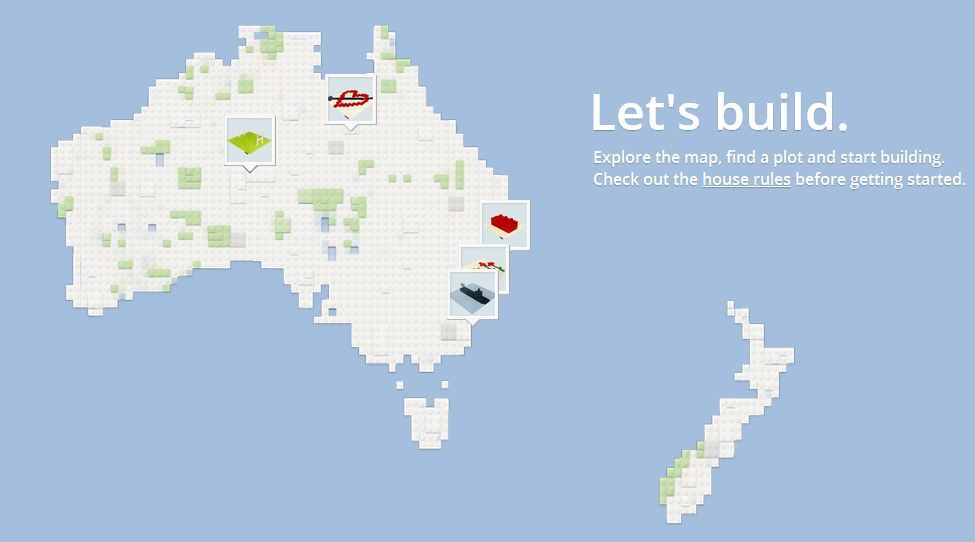 Using a prickly, studded Legos version of the globe, you’re able to build pretty much wherever and whatever you want as long as it’s original, not controversial and doesn’t promote any political or religious agenda, though there are only a handful of different Legos to work with. OK, we’re not calling it Legos anymore, it’s just stupid. We’ll get in touch with them to find out what it really should be and refer to it in the official way from now on in this article.

It was Google’s lauded Australia team, who were also responsible for the famous Maps feature, that developed the LEGO® Build project, and thusly only the landmasses of Australasia are included so far.

There are plans to bring it to nearby regions next, and soon, the rest of the world. Do not let this deter your creativity however, as you’ll still be able to invade Australia with your masterpieces regardless of where you’re sitting on the planet.

Because we’re renegades and mavericks, in blind disregard for the rules we had a go at building our own logo out of LEGO®. How good a job do you think we’ve done? Go and have a look at Beatrice Island in the northern part of Australia, we’re thinking of colonising it. 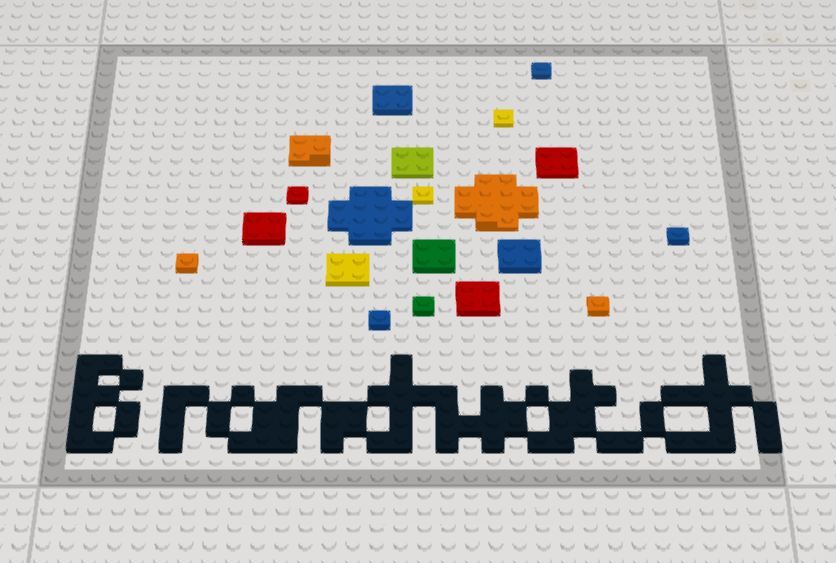 We think this project is an amazing way of encouraging creativity and for having a bit of fun without all the hassle and cost of doing it in the boring old physical world, what with all its rules and insistence on adhering to logic and physics. That pesky capitalism and having to pay for things can be a pain too. Not so in the digital world.

There were a couple of teething problems however, as the browser often struggled to cope with the grunt of the tool, but it may just be the way we have things set up at our workstations in Brandwatch HQ. The IT fools have set up the office in a way that befits work, rather than optimising it for messing around with LEGO®. 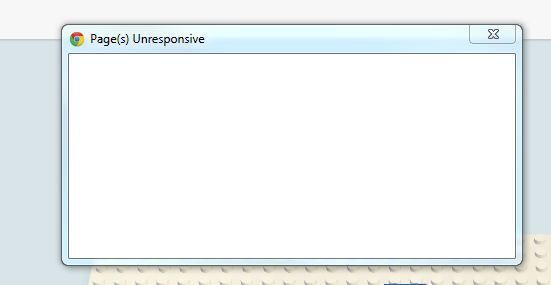 It will be fascinating to see how Australia develops in the LEGO® version of the world and at what point the country becomes chock-full of nonsensical LEGO® creations. If you find five minutes, maybe go and have a try at adding your own magnum opus to the chaos; careful though, five minutes can quickly turn into five hours with Google© LEGO® Build™.