Going Viral: PR Is Not the Same As Publicity

"Should you date Nate?" No. And you certainly shouldn't take his advice on PR. Chris Owen has a few words for the self-proclaimed 'passionate businessman'

You may well have seen ‘Should You Date Nate’ when it first went viral.

When a narcissistic looking (and sounding) self-motivator effectively put his CV online in a bid to track down the woman of his dreams – one who could share in his success, ego, joie de vivre, ego, eccentricities, entrepreneurialism, ego, and his downright awesomeness.

Did I mention his ego? 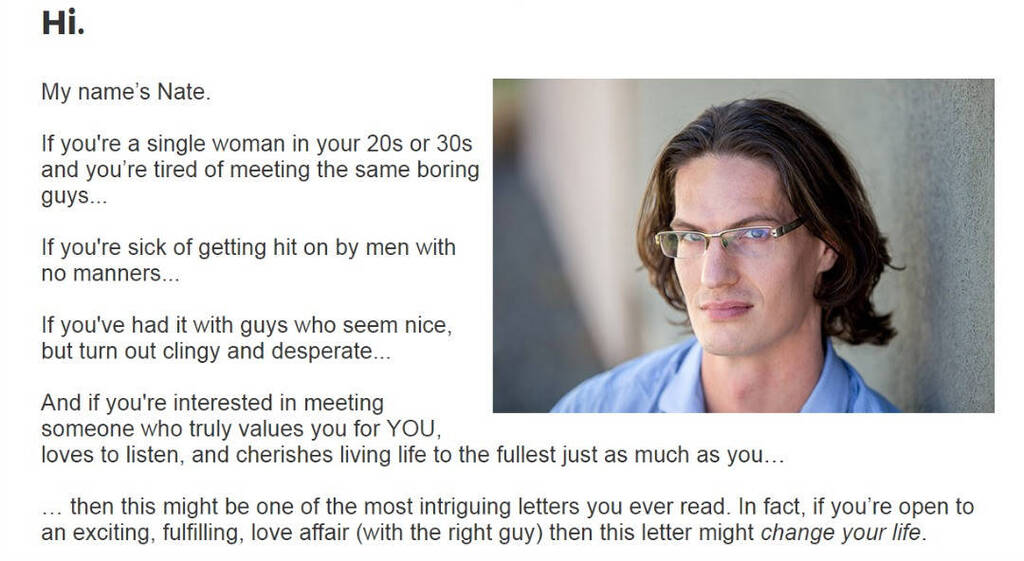 Well, I hope you’re all sitting down as it turns out…it was all a hilarious prank!

It was all a clever stunt to prove that anyone can ‘do’ PR.

Why work hard doing PR when you can get the world to do your PR for you?

Nate asks in his hastily revised blog – in which he boasts of “crushing” traffic, getting over 200,000 views and half a million ad views in “mere days”; how he “owned” Facebook (sic); and how he got the media “including one MASSIVE daytime television show… to privately BEG me to reveal my story”.

This all demonstrates, in his words, how “going viral is easier than ever today because of our emotionally-unstable culture”.

This is absolutely not PR

This whole thing isn’t PR, unless your strategy was to make yourself a laughing stock and be ridiculed by literally millions of people, with your long-haired bonce enframing every single article.

This charade was just publicity and no, before you say it, all publicity is not good publicity – and it certainly isn’t the same thing as PR. 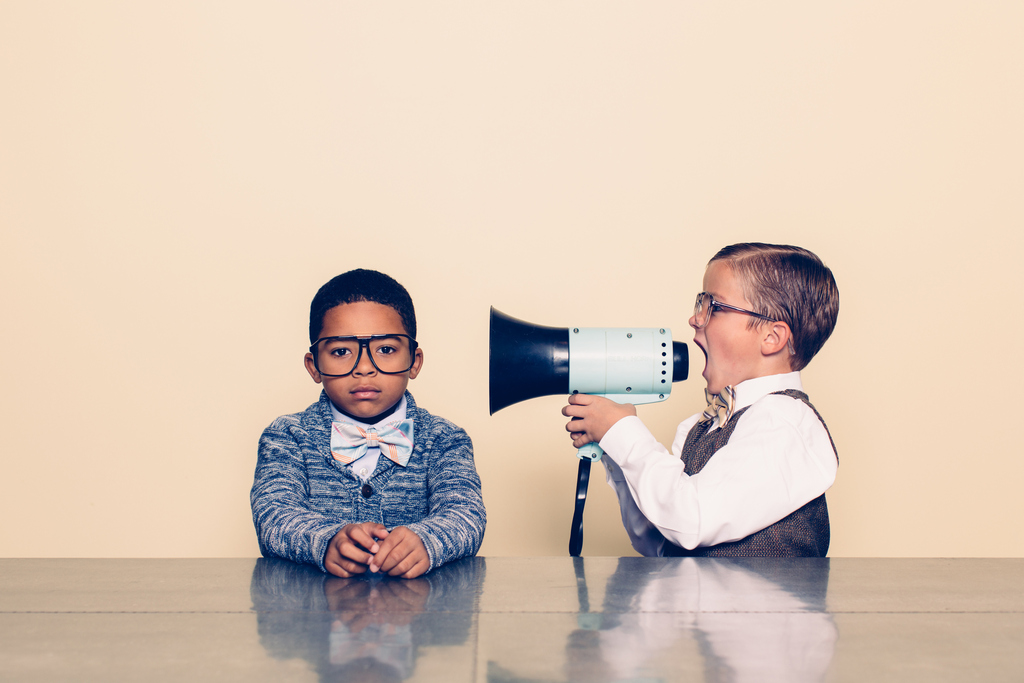 You went viral not because you did anything particularly smart, and not because you’ve tapped into the dualism that we supposedly exist in now across society by “the entire globe being caught up in a hallucination”.

And, by the way, quoting Scott Adams isn’t a sign of intellect, especially when justified by his “prediction” of Trump winning.

The whole blog just sounds like the rambling stream of consciousness of a man desperate to sustain the burst of global attention he caught, as well as the furious sound of backtracking, and the language skills of an email scammer.

He’s even included an email address to sign up to.

I’m tempted, just to see what comes through – although I doubt I’m the only one, and he’ll probably cite the 100,000 mailing list as proof of his amazing PR skills, even though 99,995 of these are probably only in it for the LOLs.

So, should you date Nate? No.

Chris is a regular contributor to the Brandwatch Blog. Find out more about M&C Saatchi PR by clicking here.