Six Dos and Don’ts of Using Twitter Hashtags for Events

Running an event? Using Twitter to promote it? Having a Twitter hashtag as part of your event marketing can be a great way to drum up interest before, during and after the occasion.

However, choose your hashtag wisely, as the wrong one could mean no one uses it or, worse, it gets lost in a stream of irrelevant tweets or is hijacked.

Having a hashtag associated with your event is also a useful way to track conversation about the event – both during and after – and therefore judge whether it has been a success.

Plus, if you don’t create your own hashtag, your attendees are likely to create one for you, meaning you have less control over what it will be. Here are some tips for choosing and utilising an event hashtag that will be a success:

1. Do make the hashtag relevant

This is common sense really. Obviously, a relevant word is better than something seemingly unrelated to the event.

Using the event name or something similar that can be used within a sentence will encourage people to give up their characters to the hashtag.

People won’t always look up which hashtag to use, and may just use whatever they think is logical, so try to think of what that might be. Humour, puns or clever wording can work at times, but generally it’s best to keep it simple. 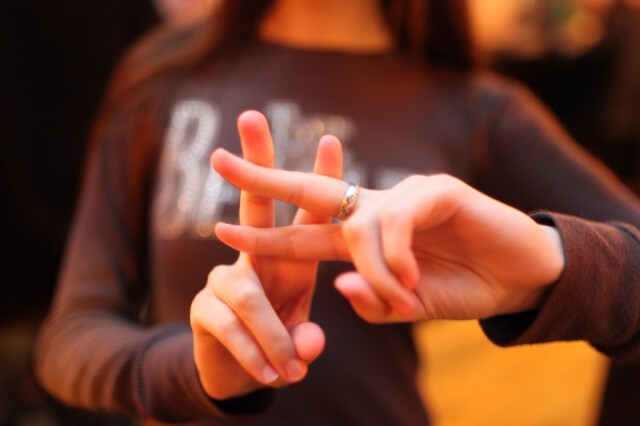 Remember, Twitter users are already being limited to 140 characters. Don’t limit them anymore by using a long hashtag. One or two short words is generally best, or an acronym if possible.

More than this is bordering on excessive.If it’s too long, tweeters simply won’t use it, preferring to dedicate their precious characters to their own thoughts over your hashtag!

In this day and age when people are likely to be tweeting from smartphones with not-particularly-huge (often touchscreen) keyboards, people do not want to have to figure out typing a tricky to type/spell word.

This means you are likely to get misspelled versions of your hashtag, meaning those tweets will be lost among the rest of Twitter instead of being tracked with your hashtag.

Don’t ever underestimate how easily a word can be mispelled/mistyped – especially if your hashtag consists of more than one word put together.

4. Don’t use something that has other meanings

In other words, be unique. Don’t use a hashtag that has other meanings or is likely to be used for something else – this is especially likely for acronyms.

If you are unsure, run a search on Twitter for the hashtag you are thinking of using and see if it is currently included in other tweets. Otherwise, tweets about your event will quickly get lost in a stream of unrelated content. 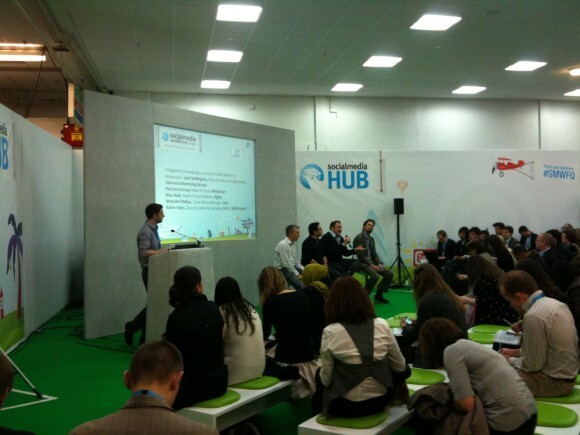 You should start to promote your hashtag well in advance of the actual event, so that it is already on people’s radars and so there is some momentum behind it in the build up.

Don’t forget to include your hashtag in any relevant tweets, and encourage attendees to do the same. This will also mean that those who can’t attend will know how to follow the event live.

Promotion is key, especially if your chosen hashtag is not the obvious choice for event tweets or variations could be used. Make sure it’s also visible at the event, on promotional materials and any presentations/backdrops.

6. Do engage and respond

Encourage users, and promote your hashtag further, by responding to and retweeting those tweeters who use it, especially those with influence or who have written something of value/interest.

Hopefully these tips will help you get the most out of using Twitter hashtags for your event. Do you have any tips or experience to add? Let us know below!