In the world of finance, immediacy is key and nothing is more immediate than social media.

The financial industry is all about getting the next tip; the quicker you get that tip, the more chance you have of making money. That’s why communication between traders, journalists and industry leaders is so important.

People in the industry have always looked for the newest and quickest ways to keep up to date and ahead of the competition and Twitter provides the perfect platform to get information to people across the world as quick as possible.

But what makes it so vital?

Out of all social media channels, Twitter in particular is an extremely effective method of communication.

Users generally post quick and short messages that allow their followers to get information at a faster rate than anywhere else. 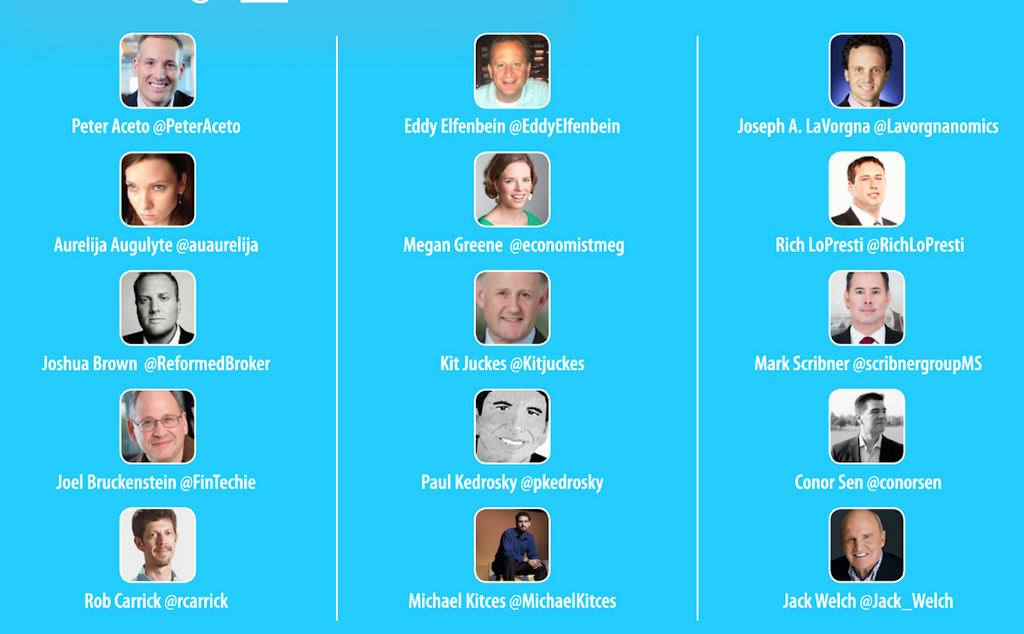 Not only this, but all of the major financial institutions and journalists now use it. 255 million is a lot of people.

Twitter is essentially a pool of information hat traders can extract information from. And it’s not just how many people, but who they are.

“if you follow the right 20 – 30 people in the trading and financial markets area then you should be fully informed in terms of what to think, what to trade and when to trade it. Yes, Twitter is that good.”

As well as being a method of conveying information, Twitter is also good at quickly gauging public opinion.

This is important in an industry driven in part by public opinion.

Tammy Poon, Marketing Campaign Executive at a leading spread-betting company, says that those in the industry should pay close attention to how a story is perceived, “has it got shares or favourites”?

Twitter can show “whether a story is reactive or not” and therefore whether it will have an effect on share prices.

There is indeed evidence to suggest that Twitter sentiment can have an effect on share prices as is displayed by the study results below. 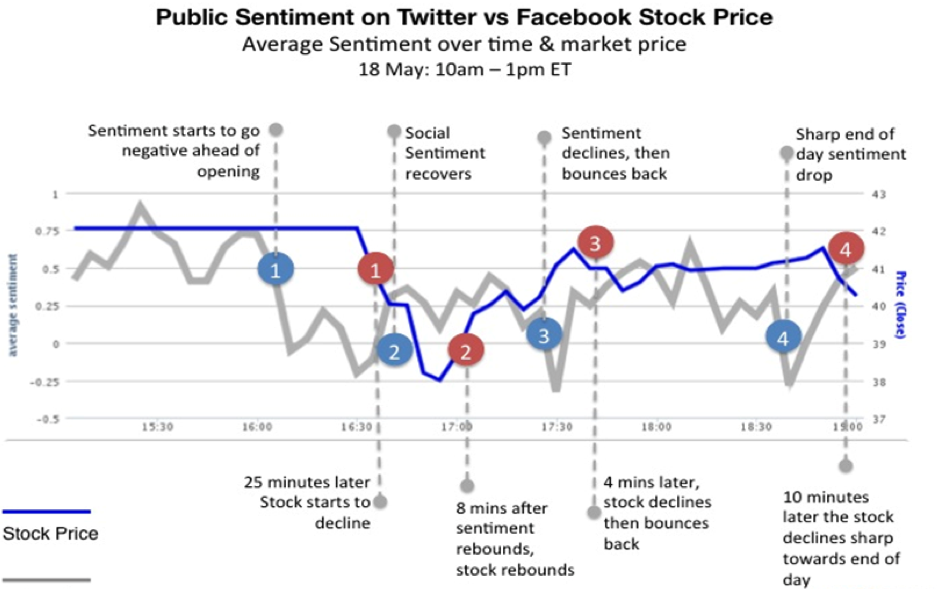 Social media is a useful tool for many industries and it definitely has a place in finance.

However, it shouldn’t be used as a sole frame of reference. In my opinion, an example of where this is evident outside of finance was during the Scottish Referendum.

Twitter sentiment was firmly on the side of the ‘Yes’ vote, but when it came down to the result it was a clear victory for ‘No.’ This was probably due to the largely young user demographic of Twitter, who were more likely to vote yes but only made up a minority of the vote.

In short, Twitter is useful in this way, but should really only be used to supplement more concrete information.